The JPFOIWO: The World of the Yiddish Intelligentsia

This is an excerpt from an oral history with Troim Katz Handler.

This interview is part of the Beyond the Books: Yiddish writers and their descendants series. 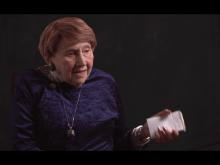 The JPFOIWO: The World of the Yiddish Intelligentsia 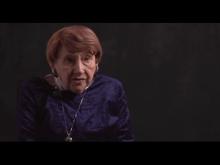 The Experience of Menke Katz, Yiddish-Speaking Poet, in Israel at at Time of Strong Anti-Yiddish Sentiment 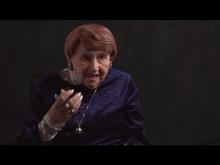 A Strange Arrangement: Growing Up With My Yiddish-Speaking Grandparents So My Father Could Write 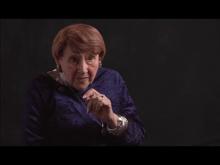 What's In a Name: Menke Katz on Changing Names and Changing Destinies 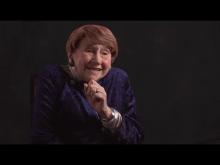 Born Under the Bed During a Pogrom: Stories From My Family Before Coming to America 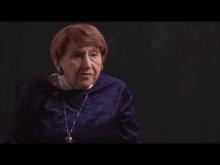 My Mother, Khashke Katz, Was Also A Writer “How Strange That I Didn’t Recognize You!”: Meeting My Father, Poet Menke Katz, After Years Apart 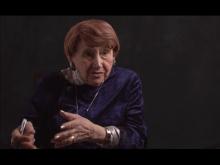 Dual Consciousness: Growing Up In A Blended Religious and Secular Home 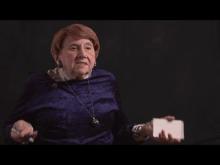 Satmar and the Future of Yiddish 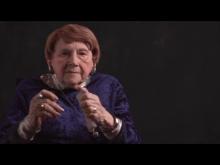 "Two Lives With One Man:" Memories of Menke Katz