This is an excerpt from an oral history with David Berg. 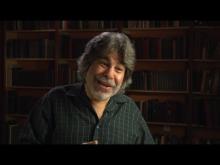 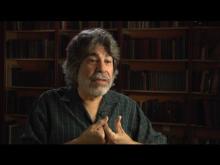 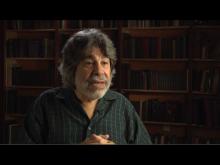 Freedom From Fear: Making It in America 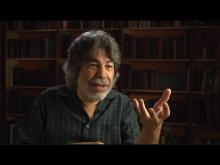 The Little Shul in Philadelphia 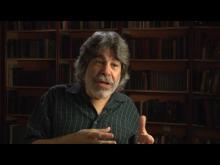 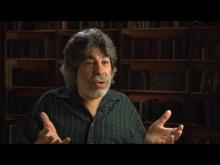 A Few of My Grandfather's Favorite Things 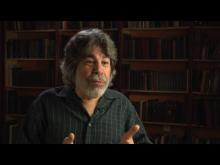 Grandparents As Markers Of Ethnic Identity 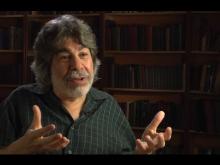 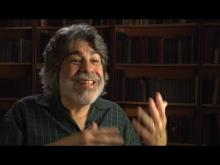 "Shrimp Was Their Kryptonite": Learning The Difference Between Sacred and Profane