An Encore Bar Mitzvah Performance: Leonard Nimoy Reflect on his Religious Exposure as a Child

Leonard Nimoy, Jewish actor most well-known for his role as Spock on the Star Trek science fiction series, talks about his earliest exposure to Jewish religious education, sharing how his boredom in Hebrew school was offset by the excitement of his Bar Mitzvah service, which he was invited to perform a second time at another shul.

This is an excerpt from an oral history with Leonard Nimoy.

Leonard Nimoy was born in Boston, Massachusetts in 1931. Leonard died in 2015.

This interview is part of the Yiddish and the Arts: musicians, actors, and artists series. 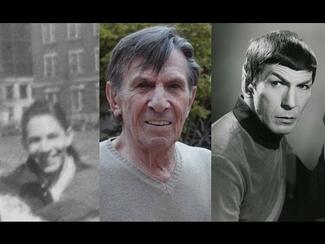 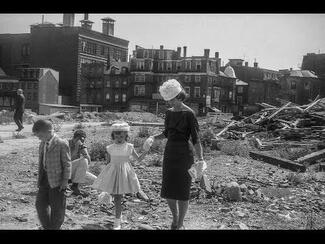 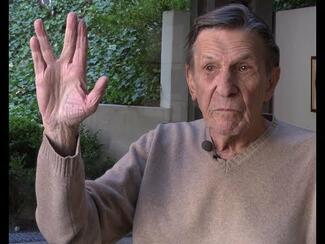 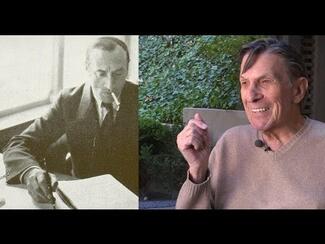 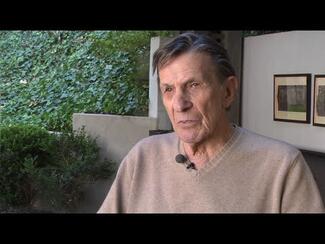 Leonard Nimoy Shares His Sense of Zaslav, His Parents’ Hometown 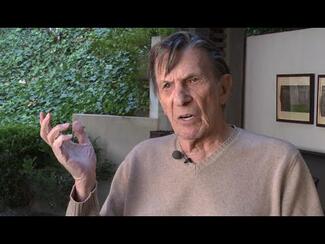 “This Is What I Have To Do With The Rest Of My Life”: Starting an Acting Career Outside the West End 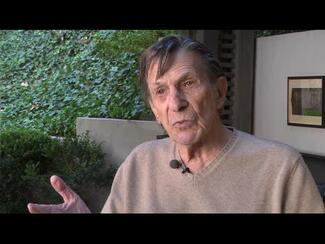 A Catholic Could Never Be President?: The Political Atmosphere of Leonard Nimoy’s Childhood Home 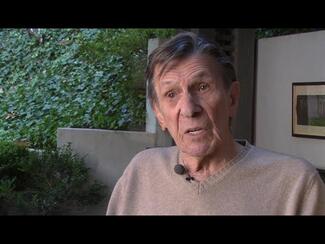 Leonard Nimoy on the Search for A Heymish, Comfortable Jewish Community in California 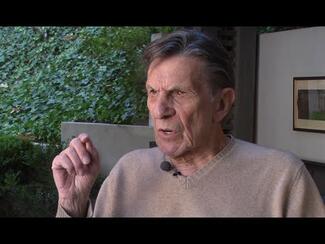 Paying a Psychotherapist to Speak Yiddish With Me 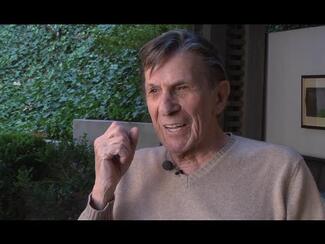 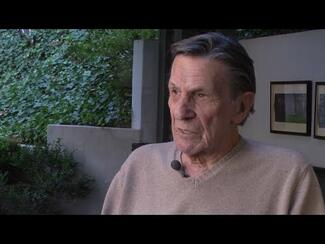 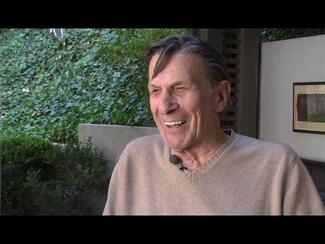 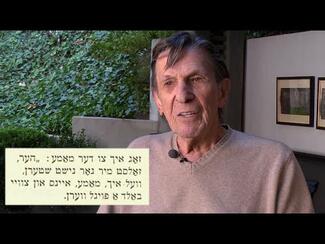 Explore all 978 interviews
Since 2010, the Yiddish Book Center’s Wexler Oral History Project has recorded more than 500 in-depth video interviews that provide a deeper understanding of the Jewish experience and the legacy and changing nature of Yiddish language and culture.