My Nazi Austrian Teacher Shook My Hand Before Returning to Austria

This is an excerpt from an oral history with Fred David. 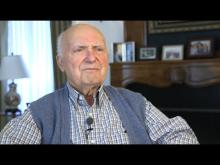 My Nazi Austrian Teacher Shook My Hand Before Returning to Austria 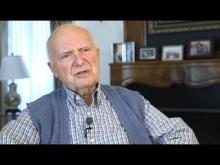 Our Village Synagogue Was Destroyed on Kristallnacht 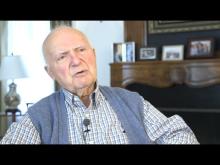 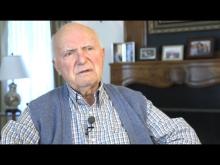