Annette Libeskind Berkovits, Jewish author and former Senior Vice President of the Wildlife Conservation Society, picks up her father's story after he had stolen across the border to the Soviet Union from Poland after the Nazi invasion during WWII. She explains how her parents ended up in Soviet gulags and why they subsequently went to Kyrgyzstan where they met and Annette was born.

This is an excerpt from an oral history with Annette Berkovits. 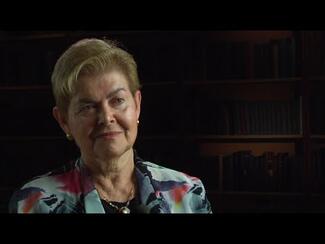 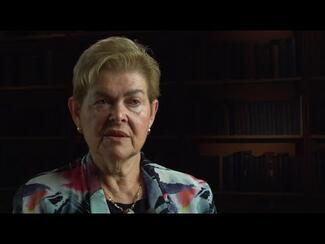 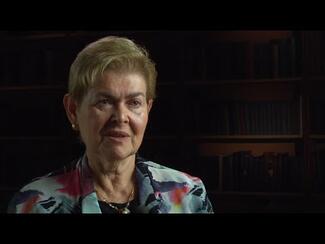 Experiences of Jewish Life in Post-WWII Poland, Israel, and the United States 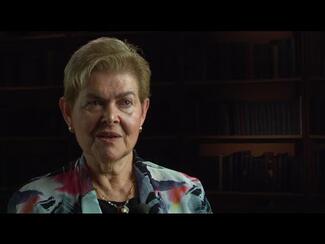 "Needed Someone Who Knew Yiddish": My Father's Job in a Jewish Print Shop After Immigrating to the United States 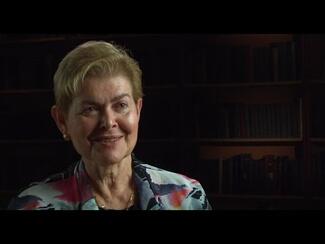 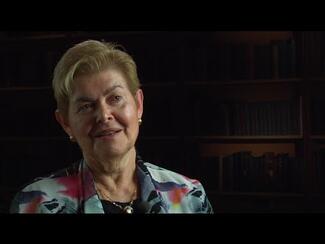 How to Transmit a Sense of Jewish Identity? 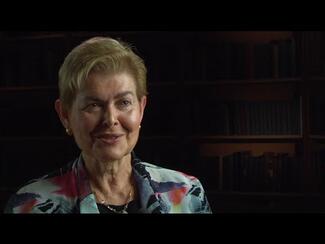 "The Boss Was Completely Incredulous": My Mother Organized a Strike at the Fur Factory 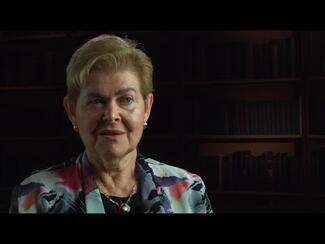 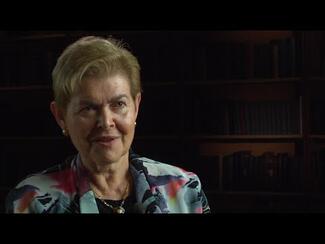 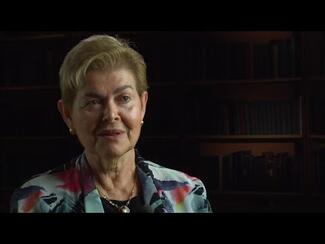 Life in Kyrgyzstan and Journey Back to Post-WWII Poland

Explore all 924 interviews
Since 2010, the Yiddish Book Center’s Wexler Oral History Project has recorded more than 500 in-depth video interviews that provide a deeper understanding of the Jewish experience and the legacy and changing nature of Yiddish language and culture.