Harriet Bonfeld was born in Bronx, New York in 1946. 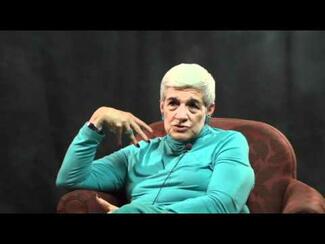 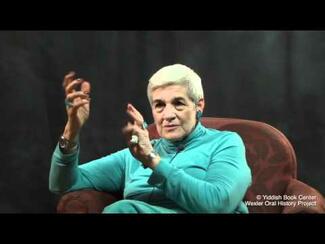 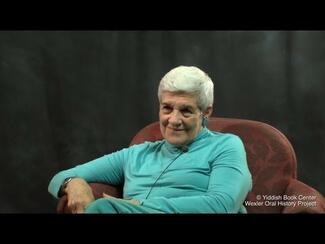 "But We Knew Him on All Sides": Why We Wanted to Talk About Our Father 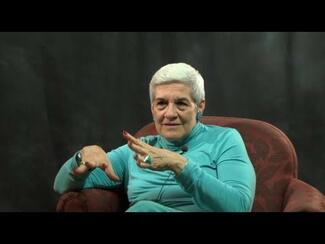 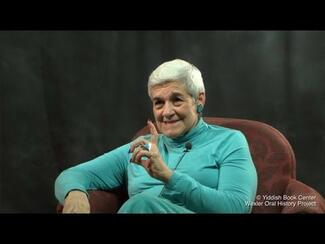 "He Used To Call Me Meydele": Fond Memories of my Father, the Yiddish Writer Leon Feinberg 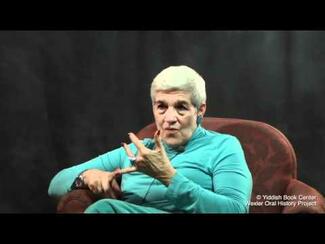 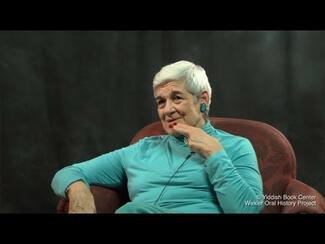 "He was very dapper": Memories of Yiddish poet Leon Feinberg 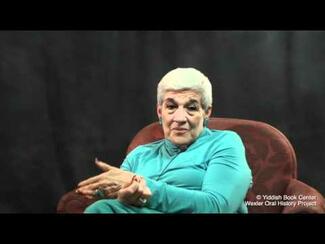 "Yiddish is still a part of my life." 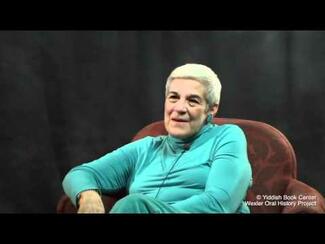 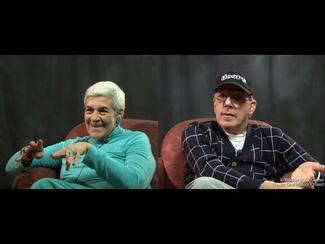 "They Were Happy Memories": living with their father, a Yiddish writer 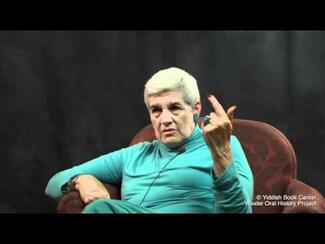 Coming to Terms with Realities of Communism (Father Happy in the U.S. and Dissillunsioned with Communism) 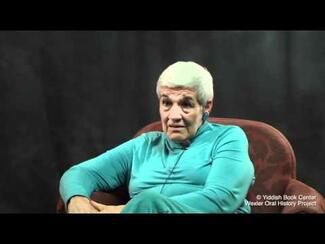 My Father's Story of Storming the Winter Palace 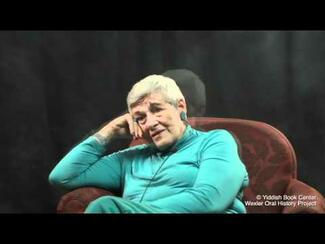 My Advice to Future Generations (advice Love and Honor your parents) 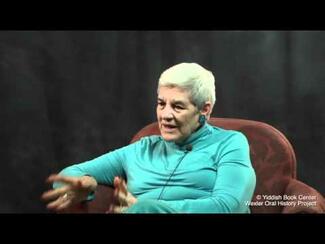 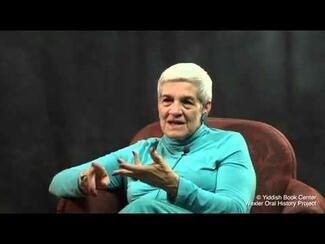 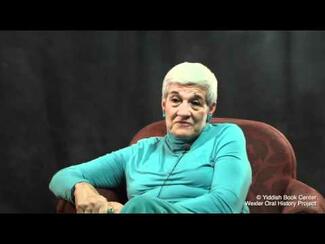 "Everyone always looked up to him..." 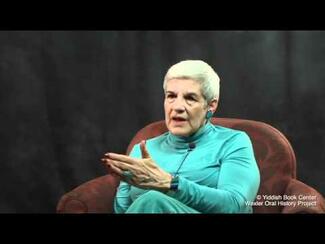 The Languages We Spoke at Home (parents' languages) 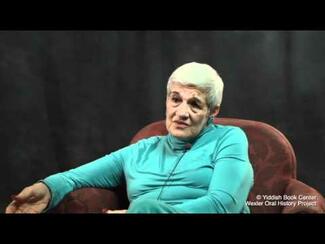 "Saturday Night was like a Salon at Our House": Growing Up in the Feinberg Household 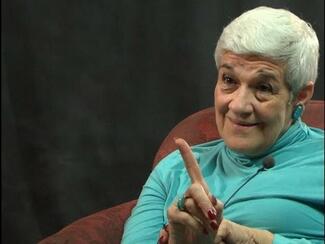 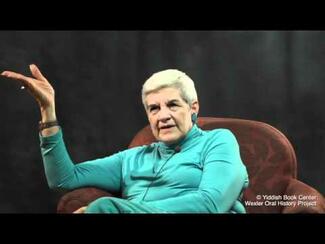 "He was very loving and devoted to us." (Remembering father)