Lili Bermant, born in Antwerp, Belgium before World War Two, was interviewed by Emma Morgenstern on October 26, 2010 at the Yiddish Book Center in Amherst, Massachusetts. Lili was raised in Antwerp by Polish emigres parents. Her mother spoke many languages and her father was a diamond broker. The family was middle-class and not very religious. She remembers listening to Hitler's speeches on the radio. When neutral Belgium was invaded, the family fled to a small town in northern France. Lili describes their attempts to escape and being sent back to Antwerp. Life there slowly became more and more frightening, with colleagues of her father's disappearing and all Jews needing to register for a "Jew number." They again left Antwerp and boarded a train for Paris; their lives were saved by a German officer who was charmed by her mother. In Nice they somehow obtained a visa to go to South America. They then took a train to Bilbao, Spain where they got passage to a ship going to Havana, Cuba. There, her father was able to get work in a diamond-cutting factory and after four years they were able to obtain a visa to finally get to the United States. Lili has a complicated relationship with her Jewish roots which she describes at some length. She sums it up by saying that she believes she has a Yidishe neshome (Jewish soul) but has not always followed the rules. She and her family attended synagogue regularly when living in Poughkeepsie, a city with few Jews, but her son was not bar mitzvah-ed. She tells stories about her mother exploring new creative pursuits in her eighties and her mother's funeral. 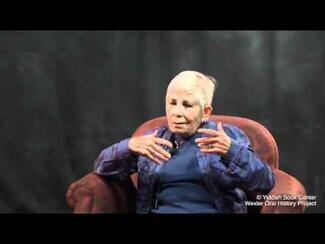 Listening to Hitler on the Radio 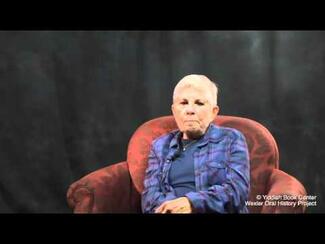 How a German Officer Saved My Family 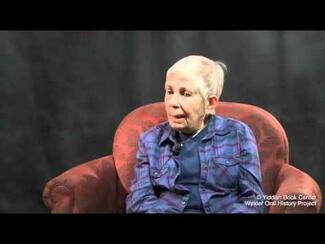 My Early Take on Being Jewish 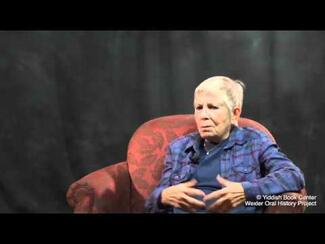 Joining a Zionist Group in Cuba 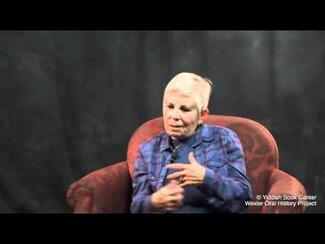 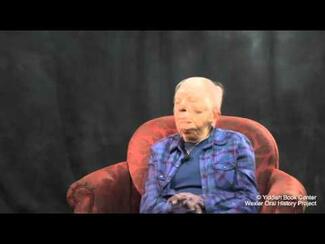 My Son Was Not Bar-Mitzvahed 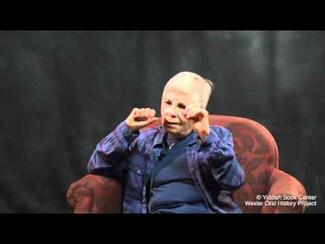 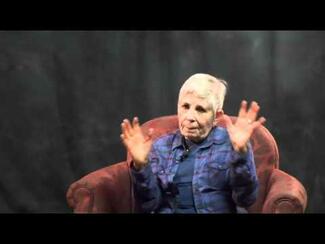 Jew numbers and the underground railroad: