David Mazower, BBC journalist and great-grandson of Yiddish writer Sholem Asch, was interviewed by Hillary Ossip on February 28, 2011 at the Yiddish Book Center in Amherst, Massachusetts. Mazower, who was raised and still lives in England, tells of his own background and encounters with Yiddish alongside stories of his great grandfather. Interestingly, on both sides of his family Mazower has strong Yiddish ties. His great grandfather on his father's side, Max Mazower, was a Bundist active in Vilna at the turn of the 20th Century. Mazower, who didn't grow up speaking Yiddish, still has a great sense of the literature and culture through his encounters with those who knew of his great-grandfather as well as through his own personal endeavors. After studying Russian history in college and rediscovering Yiddish through his academic studies, Mazower joined the Jewish Museum in London, where he worked on an exhibition about Yiddish theater in London. The exhibition particularly sparked his interest and drew him more deeply into Yiddish as he met and learned about the many people involved in Yiddish theater in England and additionally his great-grandfather's work. Mazower further speaks about his personal "rediscovery" of Asch, recalling going through his grandmother's collection of Asch's things. Mazower opens up about Asch, both through a scholarly perspective and through his personal connection and family stories. He speaks about Asch's dramatic personality, describing him as "stormy, melancholy, at times the life and soul…" He also recalls stories of Asch being an "appallingly bad driver," and lights up as he recalls anecdotes such as Asch driving Chagall, as well as an arm wrestling match between Asch and a complete stranger. Mazower explains the controversies surrounding Sholem Asch and more specifically how they affected Asch, his place within Yiddish literature, and how the accusations personally affected Asch and his family. The interview brings to life a more personal side of Asch, while also shedding light on Mazower's life experiences relating to his connection to Yiddish, his Jewish identity, and his interests, both Yiddish-related and beyond.

David Mazower was born in London, England, United KIngdom in 1959. 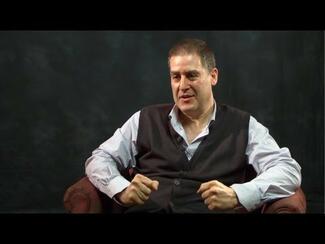 "Let Me Shake the Hand of History" 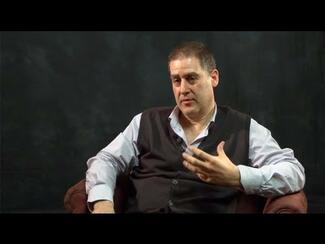 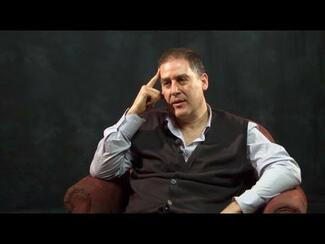 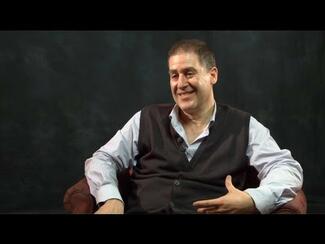 "He Was a Hugely Dramatic Personality" 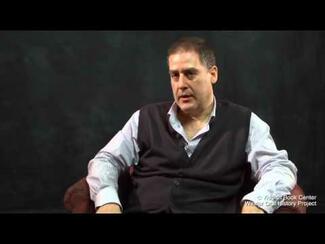 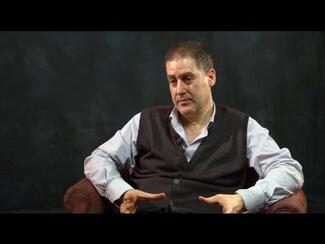 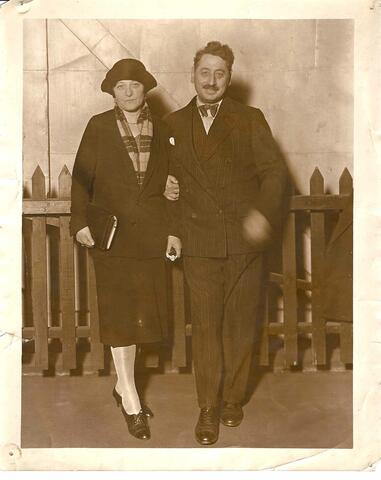 Shoelm Asch with His Wife
Approaching the height of his fame, this picture was taken shortly before his 50th birthday at the time when Asch was writing his trilogy 'Three Cities'. 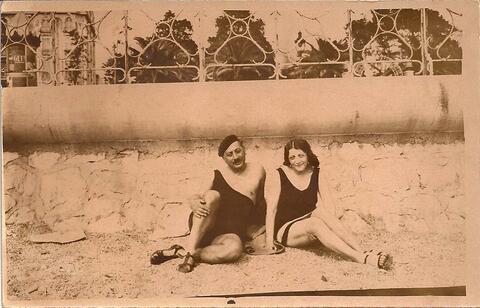 Sholem Asch and wife at the beach
Sholem Asch and his wife on the beach in the south of France, c 1932, around the time when Asch moved from the Paris suburbs to live in the hills outside Nice. 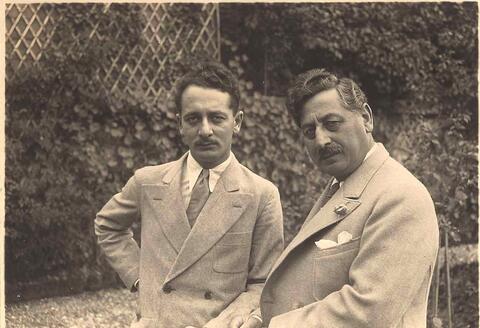 Sholem Asch with his son
Asch with his eldest son Nathan, whose novels enjoyed a brief vogue in the 1930s, and who wrote an embittered memoir about his father in Commentary magazine after Asch's death. The photograph was taken in Paris around 1930 by Sh. Londynski (1889 - 1956), a Yiddish political activist, educator and writer who earned a living as a photographer in France in the 1920s and 30s. 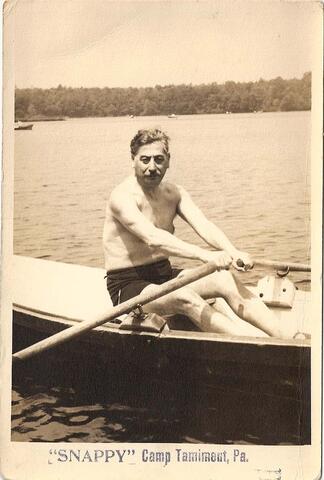 Sholem Asch rowboat
Asch rowing on the lake at Camp Tamiment, Pennsylvania, c 1940. Tamiment was a summer resort for socialists and their families near Bushkill, Pennsylvania. The photo was taken by one of the Camp's resident photographers, C Lewis "Snappy" Goren. 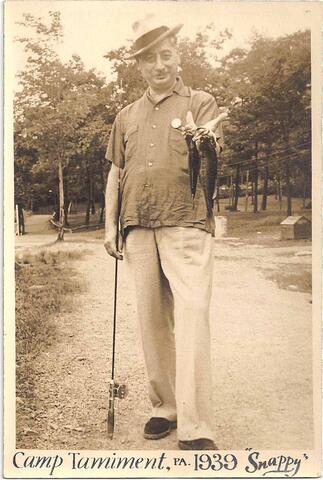 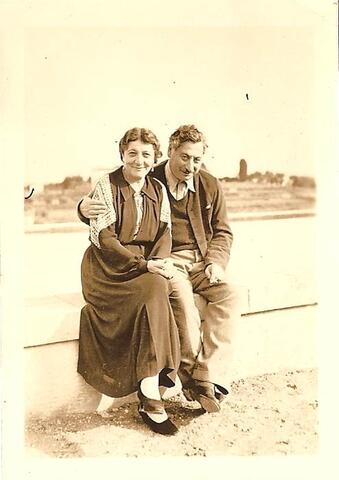 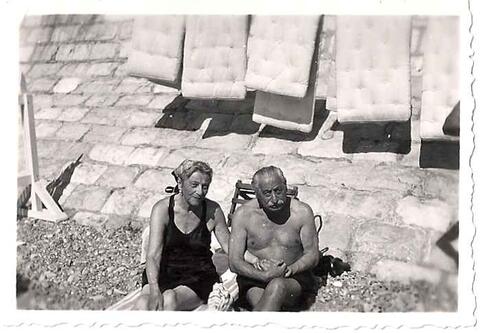 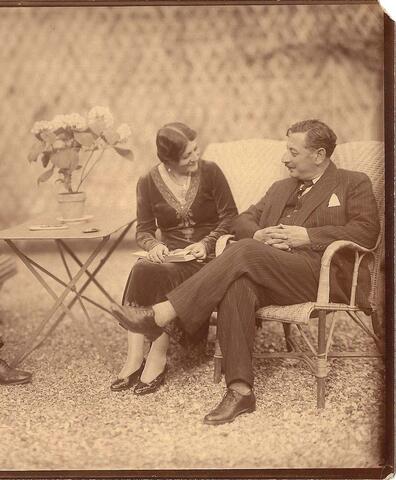 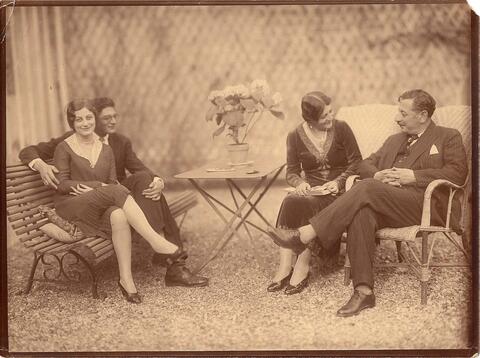 Sholem Asch and wife in garden, full
Sholem Asch and his wife Madzhe with their children Ruth and John, in the garden of their home at Bellevue, near Paris, in the mid-1920s. John later worked in advertising and publishing in New York. Ruth settled in London after her marriage in the 1930s and worked for many years as the Honorary Curator of the collection of Czech Torah Scrolls at Westminster Synagogue. 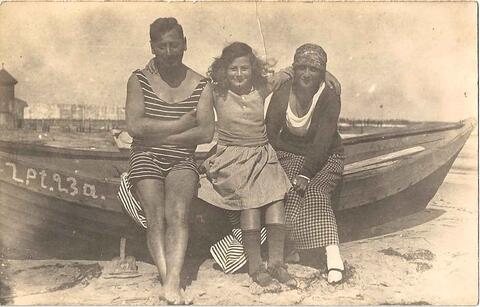 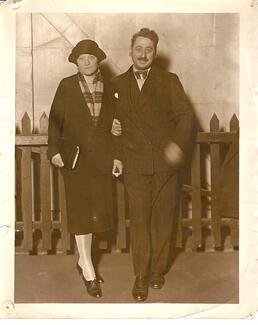 Shoelm Asch with His Wife 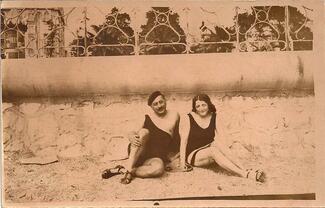 Sholem Asch and wife at the beach 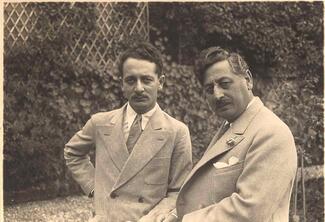 Sholem Asch with his son 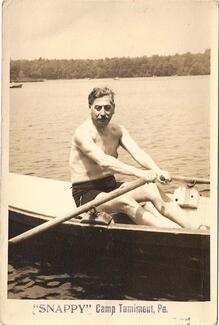 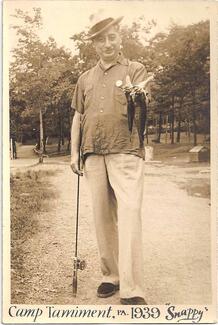 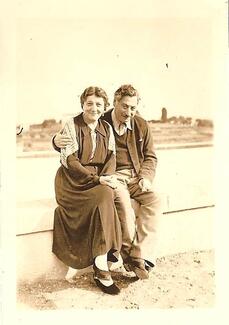 Sholem Asch and wife on ledge 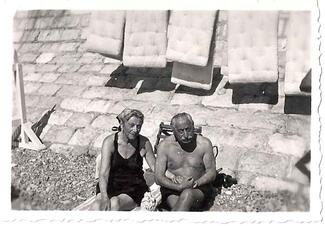 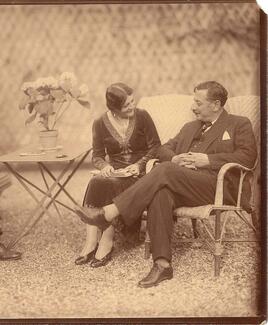 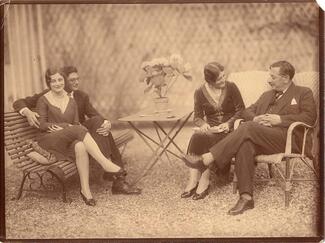 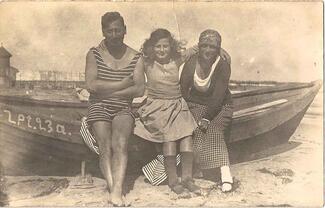 Sholem Asch with daughter and wife