Cecile Kuznitz, associate professor of Jewish History and Director of Jewish Studies at Bard College, was interviewed by David Schlitt on December 19, 2010 at the Association for Jewish Studies Conference in Boston, Massachusetts. Cecile Kuznitz is the Director of Jewish Studies at Bard College and an Assistant Professor of Jewish History at the college. In her interview she discusses growing up in Howard Beach, Queens, working at the YIVO Institute, her scholarship in the field of modern Jewish history, and her relationship to Yiddish. The interview begins with a discussion of Kuznitz's family background. Three out of four of her grandparents were born in Eastern Europe. Kuznitz describes that she grew up in a traditional if not strictly observant Jewish home in the predominantly Catholic, working-class neighborhood of Howard Beach, Queens. She was one of very few Jews in her elementary school, and recalls getting teased for being Jewish. These experiences led her to internalize the concept of Jews as outsiders. For middle- and high school Kuznitz attended Hunter College High School on the Upper East Side. It was during this time that she began to take an interest in the architecture and history of New York City. At Harvard University, as an undergraduate, these interests led her to the study of immigration history and American Jewish history. In college, as Kuznitz became more involved in the organized campus Jewish community (esp. Hillel), she began to want to study a subject "related to [her]"; it was also during this time that she began studying the Yiddish language with Hillel director Rabbi Gold. Following her graduation from Harvard, Cecile Kuznitz worked at YIVO for three years, while the building was still on the Upper East Side. She offers rich descriptions of the building itself, and of working alongside Dina Abramowicz and others. After her time at YIVO Kuznitz moved to Palo Alto to attend graduate school at Stanford. At Stanford she worked with Steve Zipperstein, and she also took more of a leadership role in the Yiddish-speaking community during, which included Shikl and Gele Fishman, Tony Michels, and Ken Moss. Kuznitz discussed settling on the history of YIVO as a dissertation topic and her experiences researching her topic in Lithuania. She views the work YIVO did in the years leading up to WWII as its own "form of resistance." In the final section of the interview, Kuznitz speculates about the future of Yiddish. She asserts that Yiddish's flourishing in Hasidic communities is one of the great understudied topics of our time, and she describes the challenges of preserving a depth of knowledge once native speakers are gone. Kuznitz ends the interview by reflecting further on her experiences working at YIVO – these are now part of history as well.

Cecile Kuznitz was born in New York, New York in 1967. 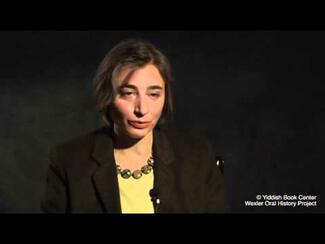 Increasing importance of Yiddish in the Academy 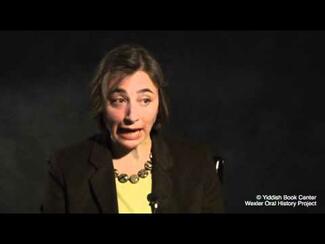 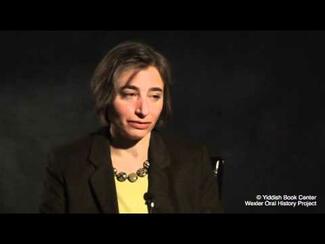 "Becoming a part of history": working at YIVO in the 1990s 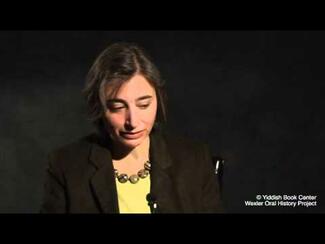 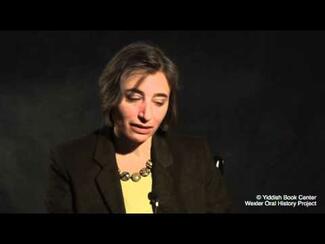 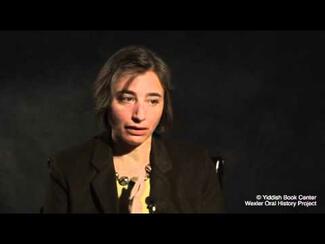 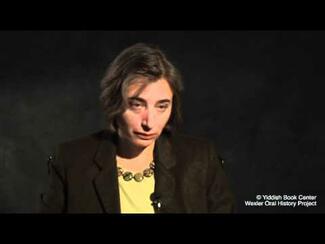 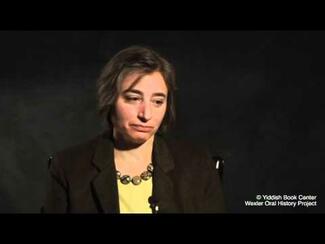 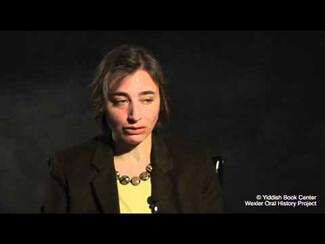 The Flourishing of Yiddish Culture