Michael Wex, novelist, translator, and scholar of Yiddish language and literature, was interviewed by Pauline Katz on December 29, 2010 at KlezKamp, in the Catskills of New York State. Michael Wex's interview takes us through a beautifully detailed and often funny telling of his life growing up in Canada, his time spent studying medieval literature, and how his interests eventually led him to write "Born to Kvetch." The interview begins with Michael's detailed family history that he dates back to his grandfather's grandfather, a famous Hasidic rebbe in Poland. He then describes his family's relocation to Canada in the 1920s and 30s, before moving on towards descriptions of his parents. Michael grew up in Lethbridge, a small town in southern Alberta, Canada. Michael describes his childhood growing up in a home where Yiddish was the primary language. He paints a portrait of his small town, before moving on to his descriptions of Calgary and Toronto—the two cities his family moved to in his youth. Michael describes the Jewish communities in all of these areas, touching upon the Canadian Jewish population before and after World War II, Jewish day schools, and religious observances. Although Michael explains how he grew up in a Jewish home, his stories come alive when he describes his experiences listening to his grandfather and his friends talk about life in Poland; and, retrospectively perhaps, he sees these moments as critical to his Yiddish language and culture acquisition. The latter half of the interview goes over Michael's life in college and graduate school. Michael presents a riveting story of how he started studying medieval literature, and how that path eventually led him back to Yiddish language writing. This section of the interview is filled with stories, both humorous and serious, that track Michael's changing thought process throughout his young adulthood. He comments on his interest in klezmer and his involvement in KlezKamp, and it is through this story that he eventually describes the events that led to his book "Born to Kvetch". The interview ends with Michael thinking through questions of Yiddish language use. But more interestingly, Michael ends his interview describing the importance of Yiddish for Jewish life and its cultural consciousness.

Michael Wex was born in Lethbridge, Alberta, Canada in 1954. 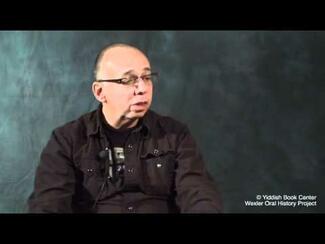 The Roots of "Born to Kvetch" 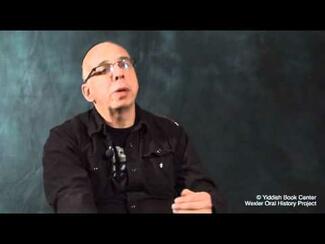 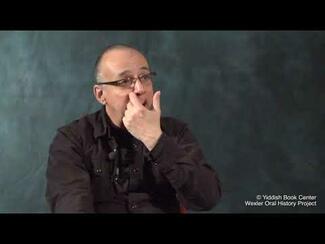 Reflections on the Widespread Knowledge of Yiddish Words Despite Jewish Assimilation 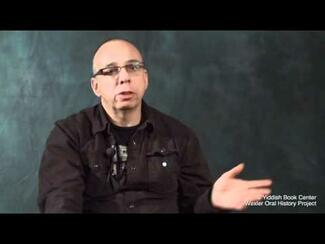 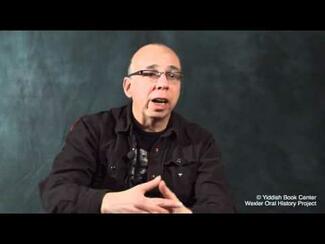 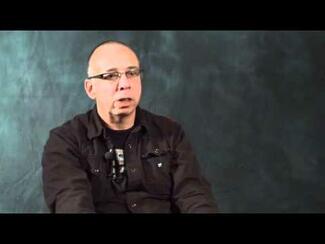 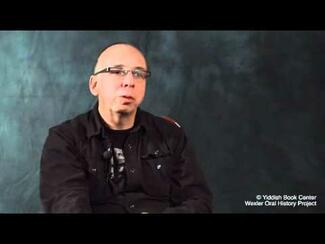 The Problem of Assimilated Jews 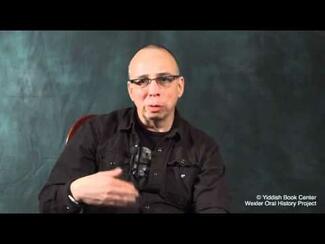 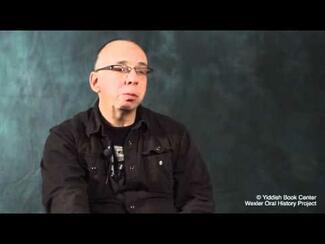 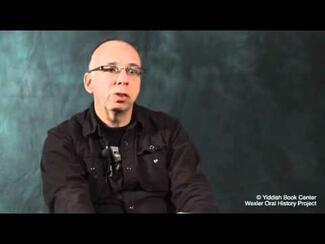