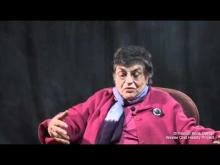 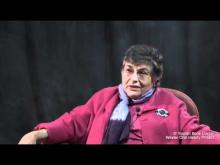 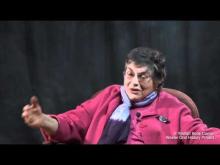 "You really did feel that things were going to get better." 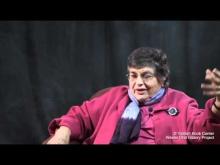 "You can't live on chicken soup." 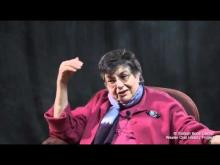