Micha Eisenstorg was born in Brussels, Belgium in 1946. 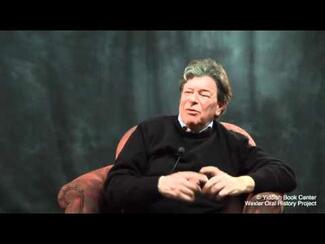 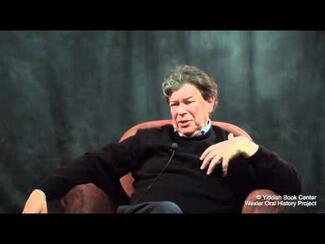 Father's Rebellion against the yellow star 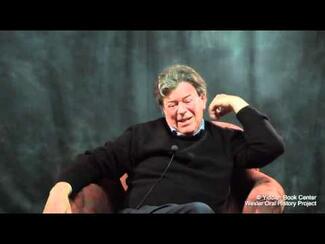 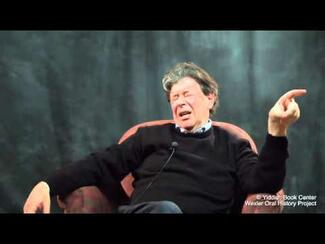 What my family did during the war 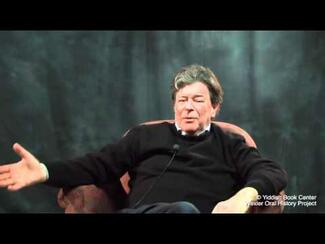 "telephone numbers" on their arms 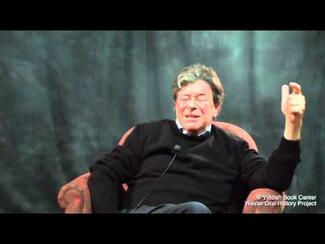 Songs my mother used to sing 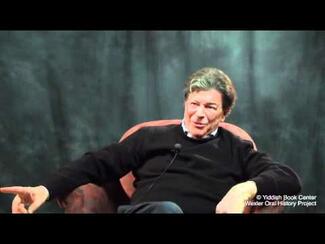 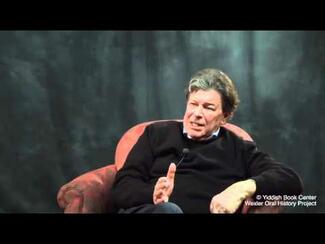