Robert Epstein, former educator, was interviewed by Christa Whitney on April 5, 2011 at the Yiddish Book Center in Amherst, Massachusetts. Robert begins his interview with a brief overview of his family's settlement in the United States. Robert's parents both came from Poland, but did not meet until they were settled in New York City on the Lower East Side. As Robert recalls his family's history he weaves in and out of stories of his grandparent's work in the United States, the family members that stayed in Europe and perished in the Holocaust, and the intricate details of the pushcart business. Robert describes the many moves he made throughout New York, first living in East Harlem before moving to the South Bronx. Robert carefully recalls going to both Hebrew school and Yiddishe shulle, his parents desire to learn English (though they often resorted to Yiddish in the home), and the other Jewish kids Robert played with growing up. Much of Robert's youth was influenced by yiddishkeit and his parent's strong passion for their Jewishness. Robert's stories of his youth illuminate the political movements of the time, ideas of Jewishness during the period, and the ways people worked with the changing economy. Robert then begins to describe the impressive work he did as an educator. With great detail Robert traces his path from the City College of New York to his work as a teacher, guidance counselor, and assistant principle in the South Bronx, South Jamaica and Springfield Gardens, Queens, and finally in Ocean Side, Long Island. It was during this process that Robert met and married his wife. As Robert details his work as a teacher he also shares stories of his own children and his decision to join a synagogue. Robert happily shares some of his most important projects as an educator before discussing how he has continued his passion to help others in his retirement. The last portion of Robert's interview focuses on the work he has done since retiring. Although no longer working in a school, Robert keeps quite busy, and during the interview he details his love of gardening, marathon running, volunteering, biking, and being involved in the Jewish community. Robert weaves in and out of stories of his old age and youth as he touches upon subjects such as the Holocaust and World War II, the importance of Yiddish, his adventures during his summers off as a teacher, and the political import of the events he experienced as a youth in the 1940s. Robert ends his interview advising future generations that sending children to learn at specific schools is much different from teaching them lessons or identities from what you do at home.

Robert Epstein was born in New York, New York in 1927. 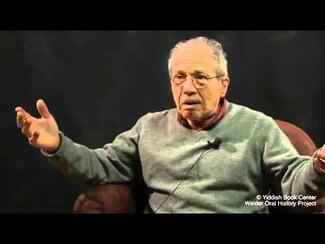 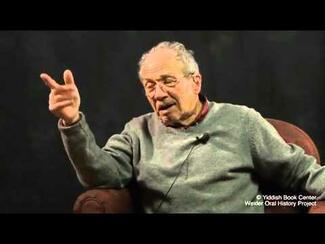 A Threat to the Jewish People 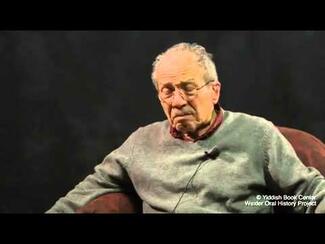 The Future of Yiddish 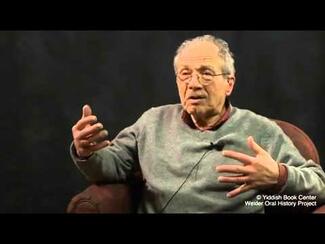 The Meaning of "America Gonif" 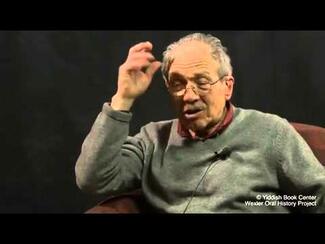 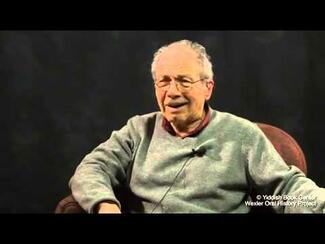 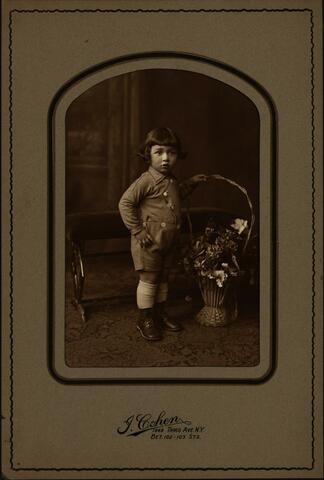 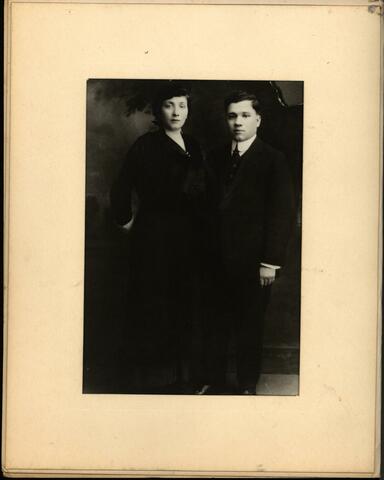 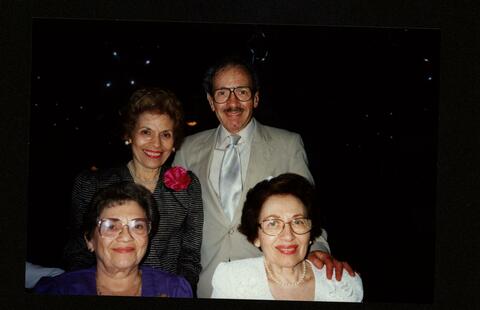 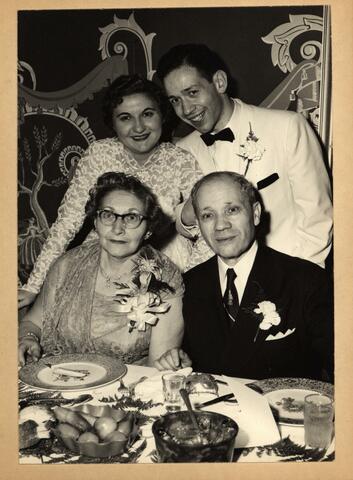 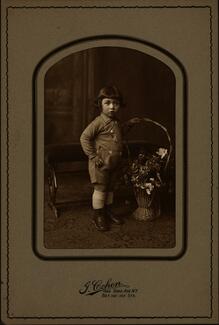 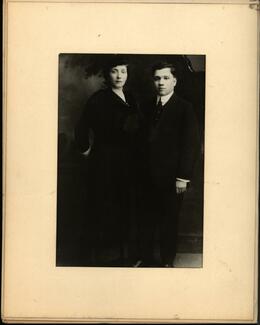 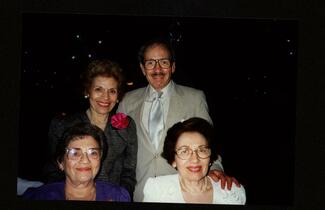 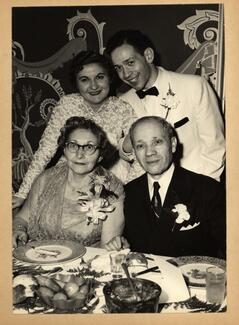