Andrei Malaev-Babel, theater director and grandson of writer Isaac Babel, was interviewed by David Schlitt on May 15, 2011 at the Yiddish Book Center in Amherst, Massachusetts. Andrei begins the interview describing his childhood in Moscow, Russia as a member of a well-educated family that had great interest in the arts. When Andrei was born, his family moved to a three-bedroom apartment in the suburbs of Moscow. Andrei went to an English-language-focused school and his grandmother, an engineer, would walk him to and from school. Andrei shares stories of the many visitors who came to his home to discuss the work of his grandfather, Isaac Babel. Andrei shares stories of his family's multi-faceted identity, including their desire to hide their Jewishness under the guise of Russian-ness. Andrei grew up in a very Jewish environment, albeit a Soviet Jewish one without much religious education. Andrei was not surrounded by Yiddish as a child, and his interest in the Moscow State Jewish National Theatre and the work of its artistic director, Solomon Mikhoels, grew out of his grandmother's correspondence with Mikhoels. Andrei goes back to give the history of his grandmother's life, her intelligence, and her relationship with Isaac Babel. Andrei then describes life as Isaac Babel's grandchild, explaining the sense of exclusivity he felt, the burden he carried after Babel's execution, and his own interest in the arts. After describing his childhood, Andrei traces his path from a young man interested in acting to an academic studying theater and staging productions. Andrei explains how he met Alexandra Remizova, the actress-director and co-founder of the Vakhtangov Theater, which changed his career trajectory. Andrei next describes his shift from actor to director while pursuing his Master of Fine Arts degree at Vakhtangov Theater Institute in Moscow at the age of nineteen. After finishing his degree in 1991, Andrei started the first private theater company in Russia where he staged many "lesser-known classic" plays. Andrei reflects on the opportunities to stage Russian theater in the United States as opposed to in Russia, and how American ideologies facilitated a more favorable artistic environment. By 1996 Andrei had married his wife, an American, and had convinced his family to join him in the United States. This section of the interview focuses on Andrei's academic career, his involvement in the Jewish community during his time in Washington, DC, and the international interest in his work, including interest from Israel. The final section of the interview begins with Andrei explaining the task of adapting Babel's work for the theater and the benefits as well as the intellectual and personal difficulties of doing so. Andrei considers his role in cultural transmission, which leads him to a discussion of Jewish identity and his grandfather's cultural activism. Lastly, Andrei advises that young cultural activists develop the discipline of "daily doing". 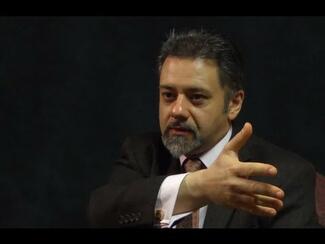 "Paris Is for Strolling, Moscow Is for Writing" according to Isaac Babel 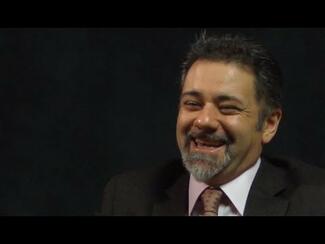 "He Makes You a Co-Creator": Reading Isaac Babel 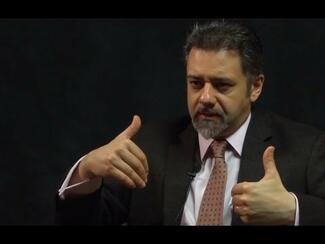 "Jewish in What Way?" 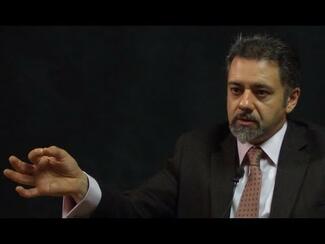 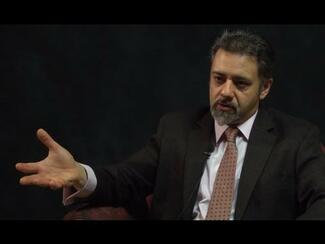 Babel and His Community 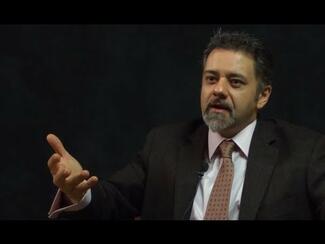 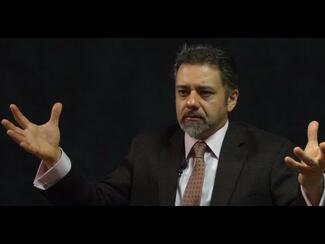 Jews in the Vakhtangov Theater 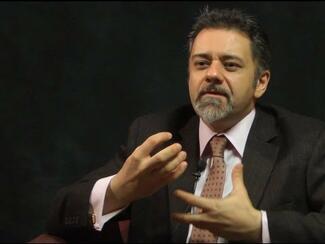 "It All Became Words for Him": How Babel Recited His Own Work