Chana Mlotek, z"l, renowned musicologist and folklorist specializing in Yiddish music, theatre, and poetry - was interviewed by Hankus Netsky on August 15, 2011 at the YIVO Institute for Jewish Research in New York City. Chana's parents were both from Belarus. She grew up in a secular Yiddish-speaking home in the Bronx where her family was more interested in culture than politics. She read the classics in Yiddish and loved the movies, especially Laurence Olivier. Her father instilled in his children a love of the songs of the early Yiddish theater. She attended shule through high school and was a serious student of the piano. After graduating from Hunter College in 1944 where she studied languages and music, Chana was offered a job assisting Lucy Dawidowicz, who was Max Weinreich's secretary at YIVO. She eventually worked her way up to becoming his secretary and was given a scholarship to take some of his courses at UCLA, including one on folklore which she loved. There Chana met her husband Yosl. When she returned to YIVO she was involved in creating a Jewish folklore club and in developing magazines which published articles on this topic. Chana's husband was the educational director of the Workmen's Circle and associate editor of the Yiddish Forward. Chana wrote a column answering people's questions about Yiddish songs and eventually became the music archivist at YIVO. She describes many of the books and articles that she wrote over the years and states that she learned to do accurate and precise research from proofing Uriel Weinreich's dictionary. She became aware that most Yiddish folklorists and collectors of music were murdered in the Holocaust, and it became her mission to continue their important work. Chana describes her husband Yosl's life in Eastern Europe before World War II. He worked at the Medem Sanatorium doing cultural programs and as a reporter at the "Folks-tsaytung." He eventually got a visa from Sugihara to escape to Japan and then lived in Shanghai for seven years before emigrating to Calgary, Canada. Chana reminisces about Camp Boiberik where she started as a camper. She describes the felker yontef [folks' holiday] which she reinvigorated when she was the music instructor. She sings some of the songs in Yiddish. After becoming a mother and recovering from a serious illness, Chana and her husband started writing a column titled: "Perl fun der yidisher poezie [Pearls of Yiddish poetry] for the Forward. The column became extremely popular and increasingly interactive as readers sent in questions to be answered by the Mloteks. When they were young, Chana put together Yiddish plays and puppet shows to be performed in her childrens' shule in the Amalgamated Houses in the Bronx; some she wrote and others were adapted from works by famous Yiddish writers such as Sholem Aleichem, Manger, and Goldfadn. She remembers writing a Purim play with Yiddish versions of Gilbert and Sullivan songs and finds the script in one of the archive boxes. In 1978 Chana was rehired at YIVO to organize and write summary documents describing various collections, such as one including hundreds of songs from Vilna and another with letters between Opatashu and others. In 1984 she started working on music collections. She describes some highlights of her work, like finding illustrated letters from Chagall to Opatashu. She talks about questions she's been asked during the last few months and refers to many of the articles that she's written over the years. Currently, she is the only one working on the music collections due to budget constraints. The interview closes with Chana reflecting on why folklore and music are so very important. 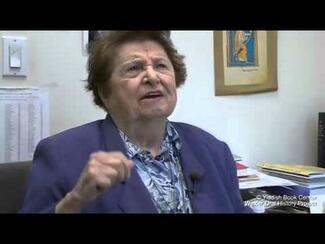 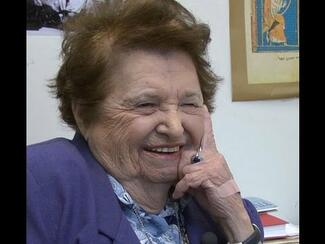 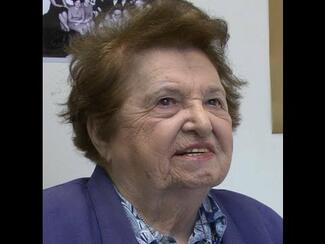 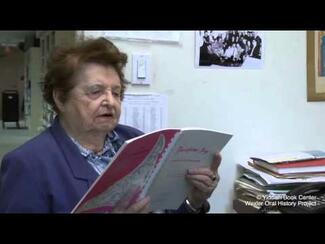 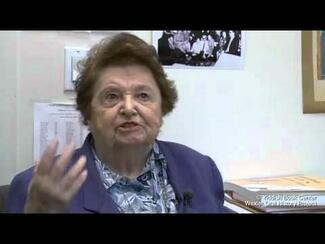 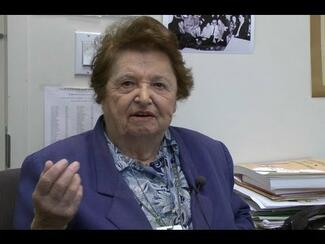 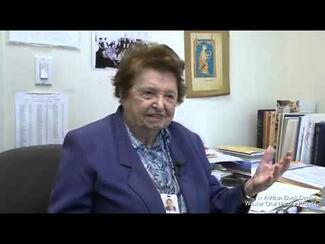 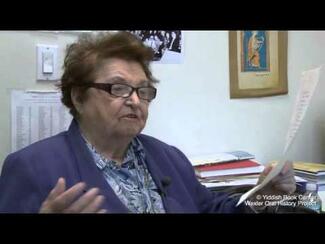 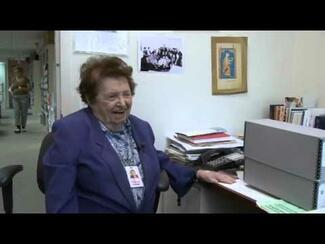 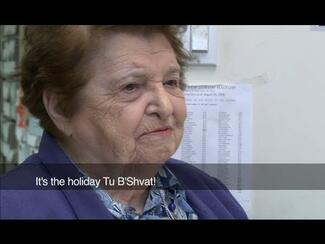 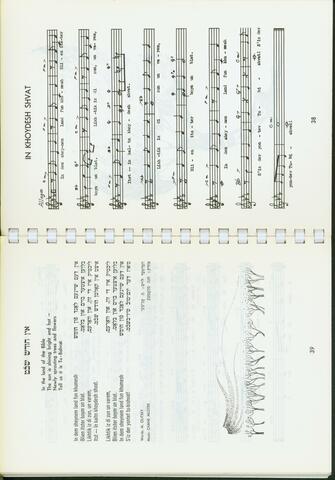 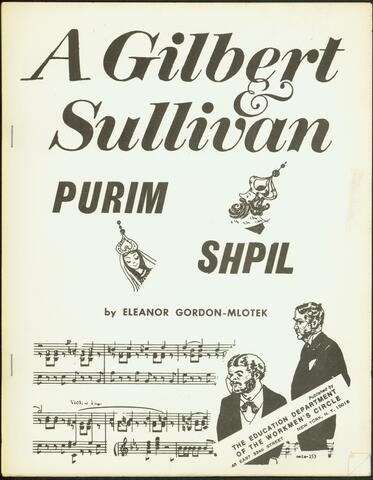 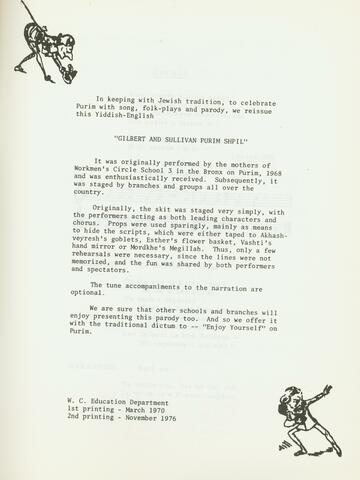 Gilbert and Sullivan Purim Shpil info
History of the musical note: This was a song-book reissued in Yiddish-English, published by the Education Department of the Workmen's Circle. First printing March 1970, second November 1976. 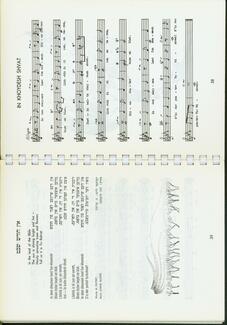 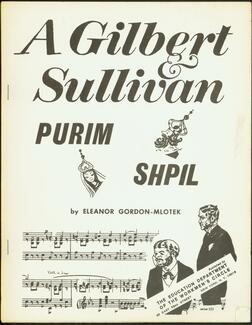 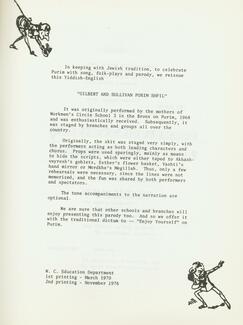 Explore all 982 interviews
Since 2010, the Yiddish Book Center’s Wexler Oral History Project has recorded more than 500 in-depth video interviews that provide a deeper understanding of the Jewish experience and the legacy and changing nature of Yiddish language and culture.