Aron Gonshor, actor in the Montreal Dora Wasserman Yiddish Theatre and surgeon, was interviewed by Sara Israel on December 15, 2011 at the Montreal Jewish Public Library in Montréal, Québec, Canada. Aron's parents were Holocaust survivors who lost most of their relatives during the war. They came to Montréal in 1948 with a very young Aron and his older brother after time in a displaced persons camp in Germany. The two boys grew up in a Yiddish-speaking home and Aron attended the Avrom Reyzen Workmen's Circle shule (secular Yiddish school) after school. The family's friends, mostly Bundists, became a substitute family. Aron realizes today what a rich cultural foundation his parents and their friends provided. He recalls that many famous Yiddish writers settled in Montréal and how artists from all over the world read, lectured and performed for the close-knit Yiddishist community. Aron describes the important role that Dora Wasserman played, teaching theater arts to young people and opening their eyes to the world of Yiddish language and culture. Today, although he makes a living as an oral surgeon, what Aron loves is his work as a member of the Dora Wasserman Yiddish Theatre Company. From the early years, they performed plays from the Yiddish cannon as well as new works commissioned by Dora. They have recently celebrated their fifty-year anniversary. Aron, along with a very large traveling company, has performed internationally. He talks about the emotions that came up when they brought Yiddish theater to Vienna, and he recognizes the gift and responsibility of performing in a language that was almost destroyed. It is interesting to note that the French and the Jews in Montréal have something in common – the desire to preserve their language and their culture. Dora made friends with some of the greats of the French-Canadian theater and even performed one of their plays in Yiddish. Aron talks about Jewish values in both the secular and religious sense. He feels that it is more important than ever in our modern world for young people to be grounded in the history of their people. He ends the interview singing "Zing shtil [Sing quietly]," looks back at his life, and feels satisfied that he made a meaningful contribution centered in Yiddishkayt.

Aron Gonshor was born in Poland in 1947. 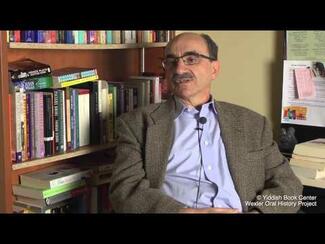 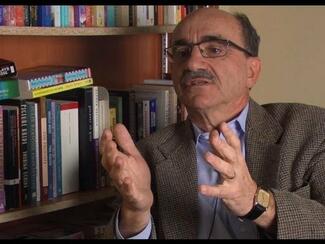 Performing "The Dybbuk" in Vienna 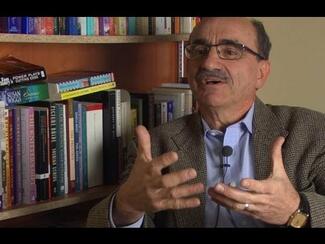 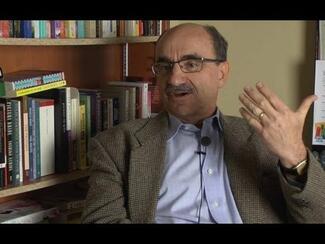 "It Was As Simple As Breathing the Air": The Yiddish Community in Montreal 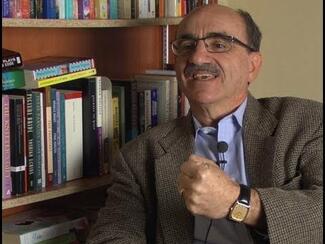 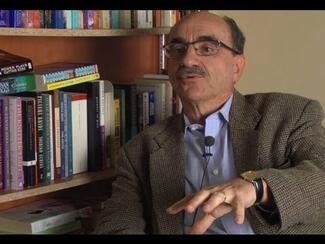 A Brief History of the Dora Wasserman Yiddish Theater 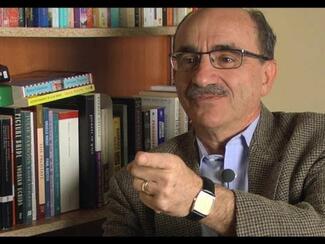 "With That Gift Comes Responsibility": Reflections on the Importance of Yiddish 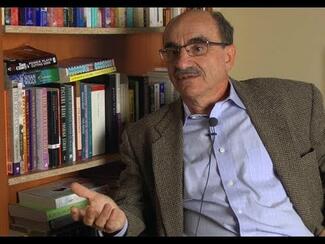 Yiddish and the Question of Lingua Franca 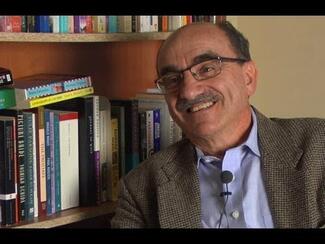