Elaine Trehub (z"l), who worked as an archivist at Mount Holyoke College and Amherst College, was interviewed by Sara Israel on January 20, 2012 at the Yiddish Book Center in Amherst, Massachusetts. Elaine's father, from Vilnius, and mother from Minsk Gubernia emigrated to the United States as children. Elaine and her much older siblings grew up in Mattapan, a Jewish neighborhood in Boston, Massachusetts with her parents and maternal grandparents. She describes the sights, sounds, and smells of Blue Hill Avenue, a busy street which ran through the neighborhood. Many relatives lived nearby and everyone in the community knew each other. Elaine's father was a locksmith and her mother a housewife, and she recalls their struggles during the Depression. Because her grandfather was very observant, the family kept kosher and celebrated Shabbos and the important holidays. In retrospect she feels that she was strongly influenced by the culture but did not actually get any formal education in the religion or other aspects of Jewish life. Elaine was an excellent student and loved her teachers and her elementary school where all the children were Jewish and all the teachers either Irish Catholic or WASPs. Although her grandparents spoke practically no English, no one in the household spoke Yiddish to Elaine because they wanted her to succeed as an American. She regrets this now. Through her college years at Radcliffe, where she was a day student, Elaine felt loyal to her life in Mattapan but became very aware of the polarity between her two worlds. She was comfortable with her Jewishness as an American with Christian and Jewish friends, teachers, and boyfriends. She talks about how going to Radcliffe changed her life. Elaine married a man from her neighborhood; she states that he experienced anti-Semitism as a boy, but she did not. After she graduated from college, they moved to Harvard Square. She worked in the Harvard archives, and he went to graduate school. Elaine and her husband had three children including a son with Asperger's and a (now deceased) daughter who had serious health problems. When they were partly grown and living in Amherst, she went to library school and got a wonderful job in the archives at the Mount Holyoke library. Her work was very meaningful for her and a wonderful respite from the challenges of parenting two children with special needs. She talks about the benefits of women's colleges and, remembering her experience attending Radcliffe as a Jewish woman with no money, commiserates with the Black women entering Mount Holyoke now. Elaine and her husband helped in founding the Jewish community in Amherst when her children were small, but never felt entirely comfortable in that milieu, in part because she didn't think her son with Asperger's was accepted. On the other hand, she was pleased when her other son took a Yiddish class at McGill and feels that he has a Jewish neshome [soul]. Elaine wishes that she could speak Yiddish but feels that it would be very difficult to learn a new language at her age. She is thrilled with the work that the Yiddish Book Center is doing. She feels that Yiddish is a very rich and nuanced language and rejects the idea that it is dying. She sets herself a goal to read translations of Yiddish writers and poets, something she has never done. When asked about a favorite Yiddish word or phrase, she recalls her father saying "Zayn mazl zol zayn vi sheyne vi du bist" [Your good fortune should be as beautiful as you are], a phrase that came back to her when attending her son's commencement at McGill. She advises young people to "stay open to possibility" – a lesson she learned in her own life.

Elaine Trehub was born in Boston, Massachusetts in 1928. 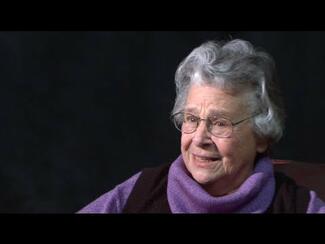 Interpreting Judaism: Being the Only Jew in the Mount Holyoke Library 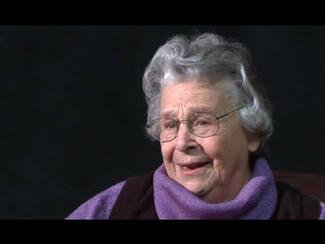 A Fish Out of Water: A Strained Relationship With The Jewish Community 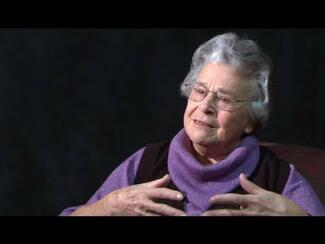 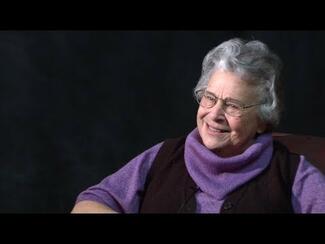 "Boy, What I've Lost!": The Most Beautiful Yiddish 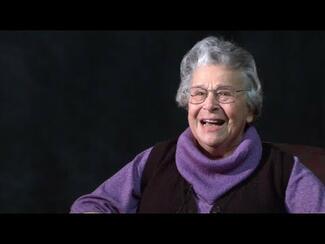 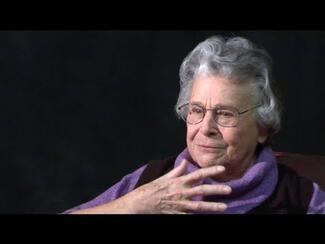 Using Yiddish in the Hospital 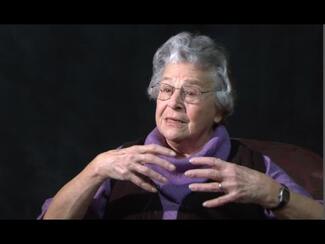 "Your Good Fortune Should Be As Beautiful As You Are": My Father's Yiddish Expression 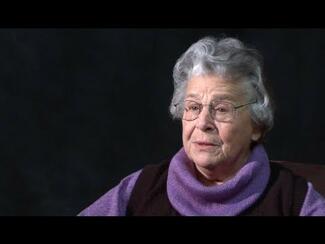 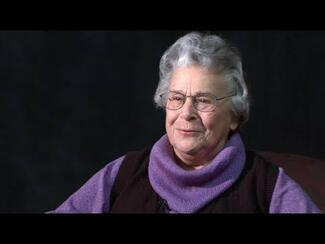 My Grandfather Smoked on Shabbos 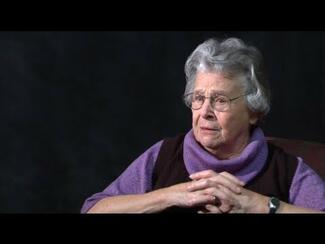 My Father, The Locksmith 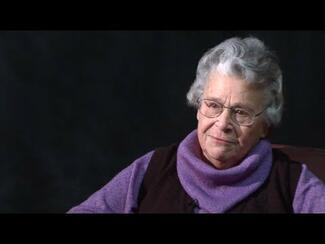 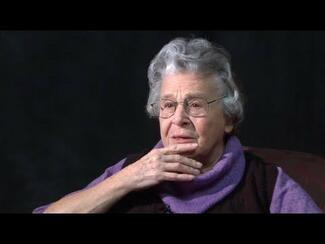 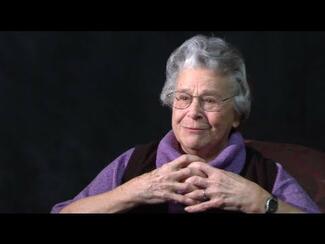 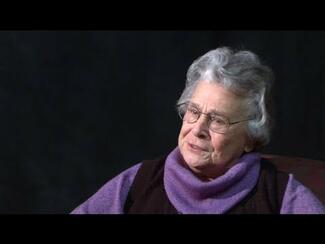 I Invented A Khanike (Channukah) Angel: Transmitting Jewish Identity To My Children 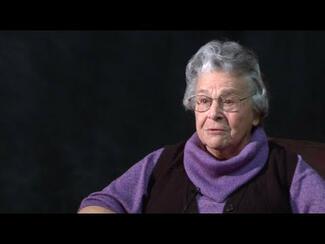 Importance of Work, As A Woman 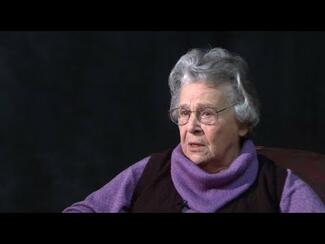 Changes in Women's Colleges Over Time 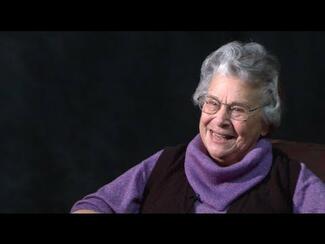