Alex Lauterbach, retired chemist, was interviewed by Agnieszka Ilwicka on February 14, 2013 in Encino, California. Out of respect for his grandparents, his was a kosher home; however, there was always a ham on the windowsill. They had family gatherings for Shabbos and holidays, but these were not particularly religious events. He grew up in a comfortable, assimilated family, part of the community of non-Orthodox Polonized Jews; growing anti-Semitism led to him becoming more aware that they were seen as Jews rather than Poles. He can still remember profoundly hurtful experiences at his high school and in his brother's medical school. Alex never graduated from high school because the war broke out and he refused to join the Russian Army. He recounts the harrowing circumstances that helped his family to escape from Eastern Europe via the Dominican Republic and Mexico. Most of those remaining behind were murdered by the Nazis. Alex studied chemistry in college, served in the United States Army, and was sent for special training in counter-intelligence. He recalls becoming aware of the total destruction of the Jewish community in Poland -- the world that he was a part of disappeared, and he feels that neither Gentiles nor Orthodox Jews now remember the vibrant world that was. Alex recalls his pride in the creation of Israel which proved that Jews could be fighters, despite anti-Semitic stereotypes. He feels emotionally attached to Poland and Israel but his primary allegiance is to America, which has been good to him. Now 90, Alex likes to read and work on the computer; he has donated most of his Polish books to the Slavic Library at the University of California in Los Angeles. His family looked down on Yiddish as a "bastard language" and it is not a significant part of his identity. He describes his children's relationship to their Jewish background and feels that Jews can survive anti-Semitism but not assimilation. 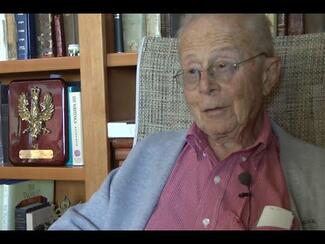 Ham on the Windowsill 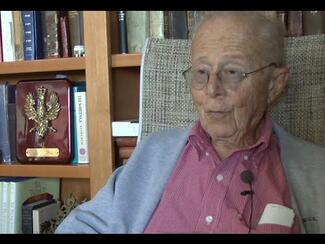 Soot in the Soup!: A Sukkos (Sukes) story 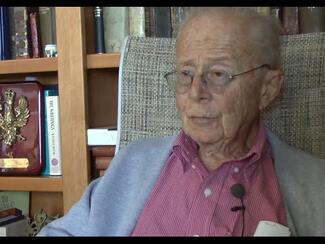 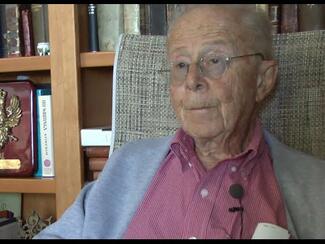 Covertly Trained to Help with the Manhattan Project 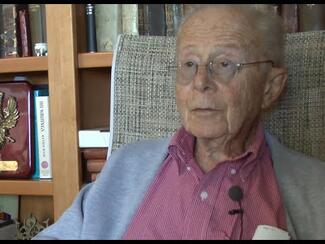 Values From Secular My Jewish Parents: Find Out What's Going On In The World 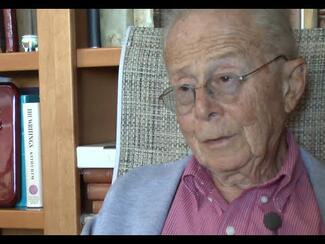 Nobody Wanted to Talk About It: On ("Polanized") Jews in Poland 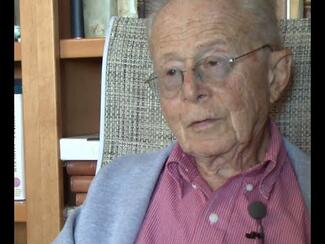 I Was Naïve: Memories of the Beginning of World War Two in Poland 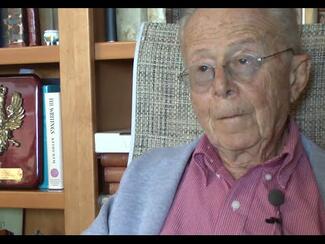 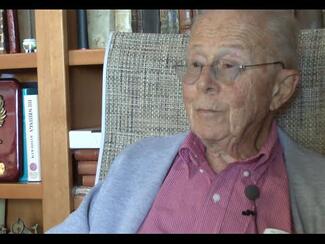 "Very Exciting, But Not My World": View Of Yiddish As A "Polonized" Jew 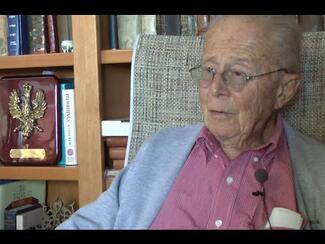 "I Want Them to Feel It": On Educating Children Jewishly 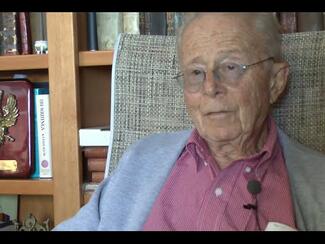 A Sentimental Attachment: Yiddish as One of the Many Jewish Languages

Explore all 921 interviews
Since 2010, the Yiddish Book Center’s Wexler Oral History Project has recorded more than 500 in-depth video interviews that provide a deeper understanding of the Jewish experience and the legacy and changing nature of Yiddish language and culture.