Bel Kaufman, z"l, granddaughter of Yiddish writer Sholem Aleichem and author of award-winning novels, was interviewed by Christa Whitney on April 1st, 2014, in New York City, when she was 103 years old. Her grandfather died when Bel was very young, so much of what she knows about his life comes from reading his books. One of his first works, written at fourteen, was a glossary of the curse words that his stepmother hurled at him. Bel describes the house that she lived in as a young child in Odessa, Russia. She recalls the frozen dead bodies of people shot on the street during the Russian Revolution and two women justifying stealing her brother's carriage. When she visited the street where she grew up many years later, it had gone back to its original name, Rishelyevskaya Street, after having been changed to Lenin Street. She remembers not having enough to eat and care packages arriving from her grandmother in New York. Bel's family were cultural but not observant Jews. She remembers her grandfather as a source of laughter and love. He had long hair and wore pince-nez and elegant clothes. He wrote standing at a lectern, appearing to be listening to his characters speaking. He loved the Yiddish language, which was often disparaged as a "kitchen language" spoken by illiterate women. Although he spoke perfect Russian, and wrote to Chekhov and Tolstoy in that language, the fact that he wrote in Yiddish changed the way that Yiddish was viewed by the world. Bel remembers admirers of her grandfather coming for tea and going to a camp for children of the working class. At camp she recalls trying to make a small piece of meat last a long time and a child stealing her precious orange. Bel believes that Jews had to learn to laugh to survive. She talks about some of the similarities and differences between her grandfather and Mark Twain. She remembers her grandfather's distinctive cackling laugh and that he could have been an actor due to his beautiful speaking voice. Sholem Aleichem had diabetes in his last years and suffered terribly. He continued writing even on his death bed. Bel's favorite character is Motl, the cantor's son. She believes that the memory loss that comes with very old age can be a gift, as rereading a favorite book becomes a new experience. She enjoys observing herself as she ages and says that ordinary words thrill her – she reads words as if they were paintings. Bel Kaufman, beautiful and articulate until the end, died only four months after this interview was conducted. 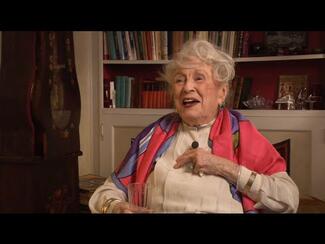 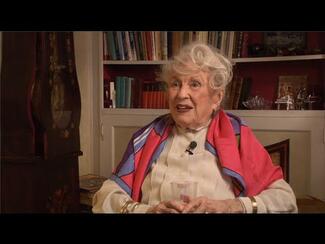 Sholem Aleichem's Gift: How My Grandfather Elevated Yiddish To A World Literature 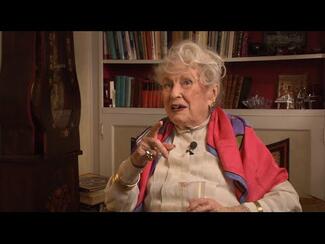 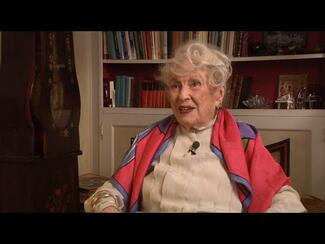 Learning Empathy During the Russian Revolution 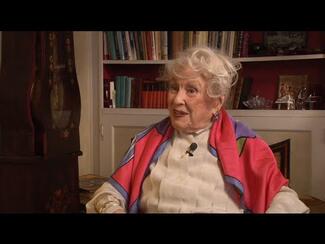 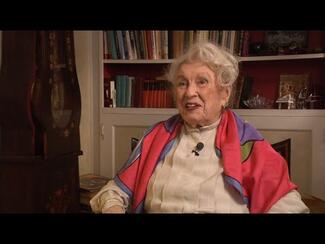 To Me, He Was "Papa": My Grandfather, Sholem Aleichem 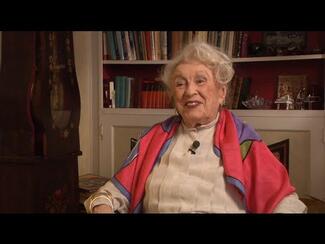 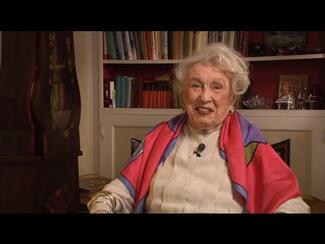 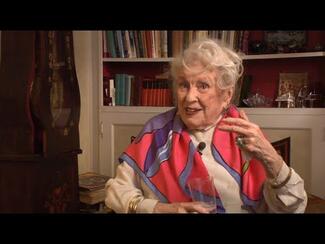 "You Must Not Call Him Mr. Aleichem": Sholem Rabinovitz' Pen Name 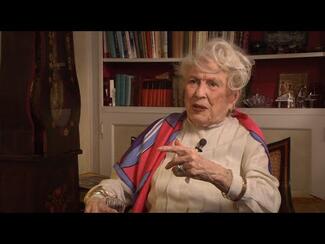 Memories of the Russian Revolution 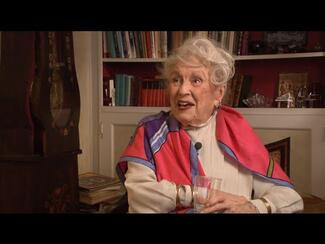 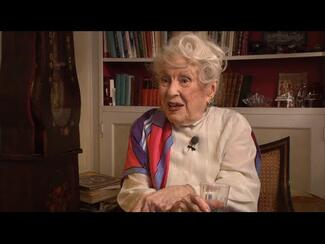 My Introduction to Communism 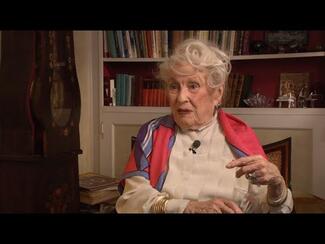 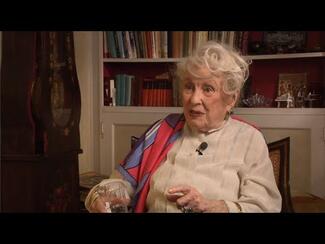 "You Have To Be Hungry To Appreciate Food": Chocolate Arrives to Odessa in a Hoover Package 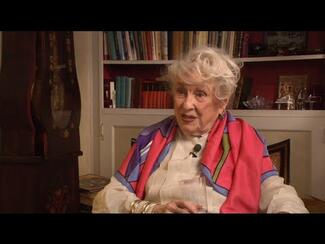 My Inheritance From Sholem Aleichem 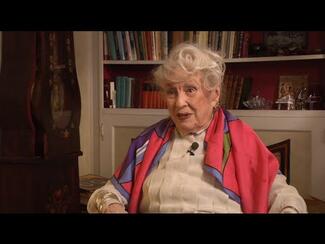 "He Was Not Like Any Grandfather I Knew": Memories of Sholem Aleichem