Annette Epstein Jolles, a retired social worker and Washington, DC native, was interviewed by Christa Whitney on March 18, 2015 at the Yiddish Book Center in Amherst, Massachusetts. Annette describes her family history, including her anarchist grandmother and many other family members who were involved in left-wing causes and took Annette to meetings and concerts. She recalls wearing an Abraham Lincoln Brigade button to kindergarten during the Spanish Civil War. Annette grew up in the 1940s in a mainly secular community. A Black housekeeper lived with the family for forty-seven years, helping to raise her and her sister, cooking Jewish and Russian foods and learning to speak some Yiddish. She remembers a special "Crisco" cookbook used by Jewish women in her community. Annette was brought up with little religion but with strong Jewish values relating to social justice and human rights. Her family read the Yiddish newspapers, but Annette did not get much Yiddish education. She feels that she learned to organize and to become a strong Jewish woman from her family and from her Jewish sorority at college. One of her children is developmentally disabled and she is proud of her work developing needed programs and fighting discrimination against the disabled. She talks about how meaningful she found the experience of YiddishSchool which reminded her of the strong, brave immigrants who came before her. Although it is difficult to master a new language at eighty, she is determined to learn to read and write. She feels that Yiddish enabled Jewish immigrants who emigrated from many different countries to work together toward common goals. Each person who learns the language helps to balance out the tremendous loss of six million Yiddish speakers in the Holocaust. Annette completes the interview by talking about her work at the National Holocaust Museum leading tours of the exhibits and introducing visitors to survivors. 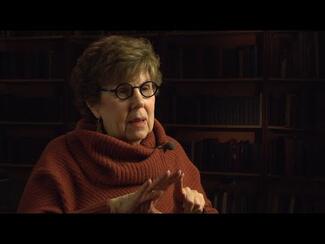 The Forward and the Bintel Brief: Memories of Yiddish newspapers from My Childhood 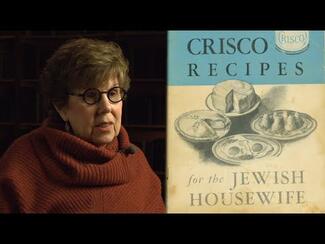 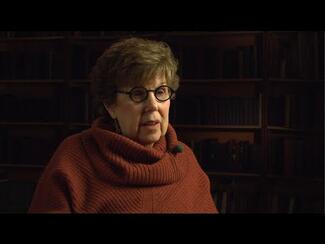 "You Sort of Felt You Were on Sufferance Being Jewish": Growing up in Segregated Washington, DC 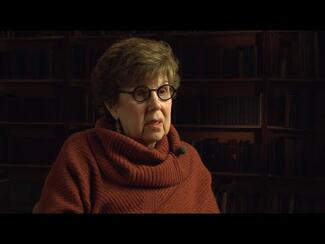 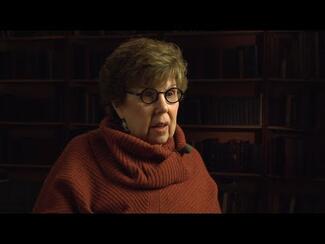 "The Shakers and Movers Were Mostly Jewish": American Politics and Growing Jewish Communities 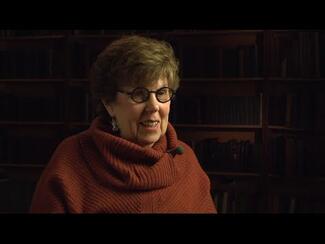 "I Think Jewish Women Are the Gutsiest Women in the World": Stories of Strong Jewish Women 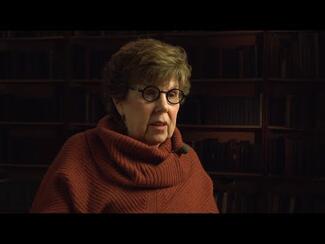 "I Realized When I Looked at it Then a Few Years These People Would All be Gone Forever": The Importance of Capturing Culture through Yiddish Film 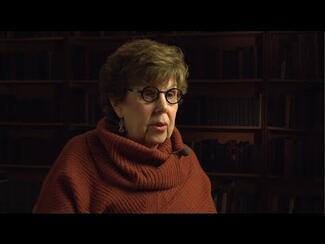 "To See the People that Came, and How Sometimes it Really Changed Them": Inspiring Acceptance and Understanding at the United States Holocaust Memorial Museum in Washington DC 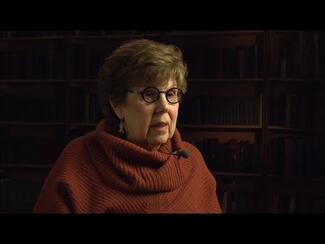 "It's Kind of the Glue": Yiddish for Jewish Identity and Community 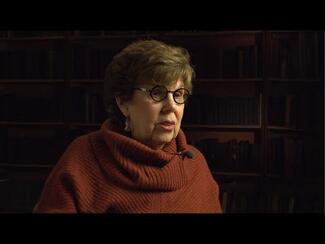 "For Every Person That Helps It to Grow, it Balances Out That Horrendous Loss": The Role of Yiddish 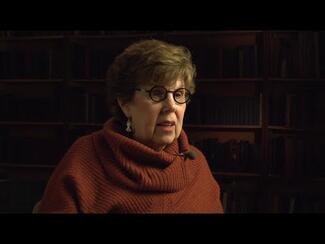 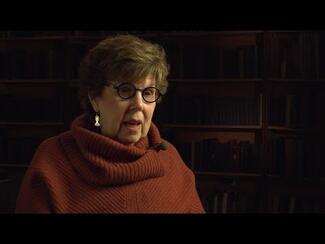 There was an Undercurrent of Anti-Semitism in the City: Washington DC in the First Half of the 20th Century 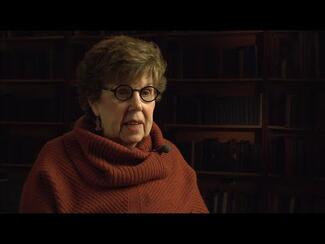 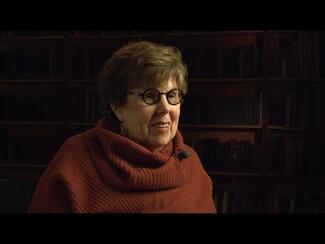 "He Would Go to the Cowboy Movies Instead of to Shul": 'An Orthodox Jewish Grandfather and American Cowboy Films 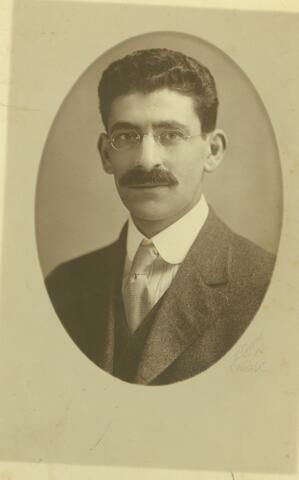 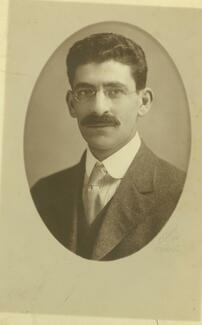