Anita Garlick, Yiddish Book Center zamler (volunteer book collector) in Sullivan County, New York, was interviewed by Isaac D. Moore on December 10th, 2015 at her home in Brookline, Massachusetts. Born in New York City, she was the much-loved first granddaughter of Yiddish-speaking grandparents. Her father was a smoked fish salesman; the family struggled during the Depression, as smoked fish was considered a luxury. Anita never realized that they were poor although there was often not enough money to pay the rent. Growing up on the Lower East Side and in Brownsville and Queens, she encountered anti-Semitism; she remembers being taunted about killing Christ when she didn't even know who he was. She reminisces about the delicious foods prepared in her childhood home. Her family listened to the Yiddish radio station and she was often taken to the Yiddish theater. Her parents were not religious and could not afford to join a temple and she did not receive a Jewish education. Anita believes, however, that she learned good Jewish values from her bobe (grandmother) and zeyde (grandfather). Anita married a funeral director who was a member of the Garlick family which owned many Jewish funeral parlors in New York. They lived above their own funeral parlor in Monticello, New York where many Jews congregated during the summer in kukh-aleyns (bungalows, lit. "cook-on-your-owns"), bungalow colonies and the large Borsht Belt resorts. For the first time, Anita felt a part of a Jewish community, joined and served on the boards of many organizations and helped to develop numerous Jewish institutions in Monticello. Anita talks about her experience as a zamler for the Yiddish Book Center. She would love to learn Yiddish but it is difficult as an older adult; because her grandchildren lived for many years in Israel she chose to study Hebrew instead. She is a member of a Yiddish singing group at the Workers Circle and has read many Yiddish writers in English translation. She hopes that writing memoirs and doing this interview will leave something behind for her grandchildren. 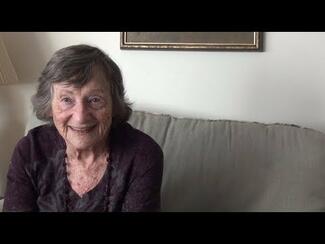 Living Above a Funeral Home in Monticello, NY 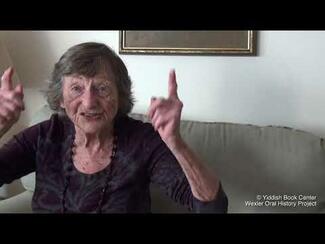 An Anti-Semitic Experience as a Child in Queens 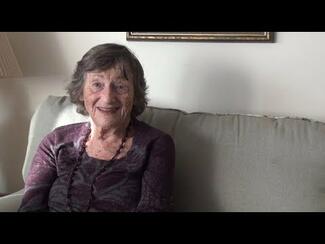 My Experiences as a Zamler in Sullivan County, and How Aaron Lansky Inspired Me 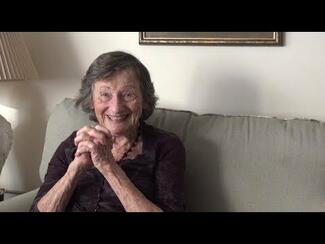 Bargaining for Dresses and Visiting the Shochet: Shopping with My Bubbe on Belmont Avenue 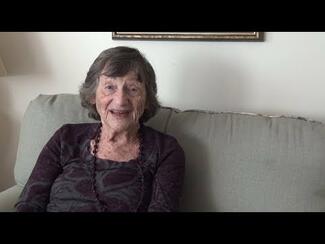 "Yiddish Is the Language of Love": Relationship to Yiddish Through Grandparents 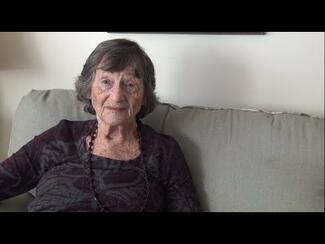 Growing Up During the Great Depression 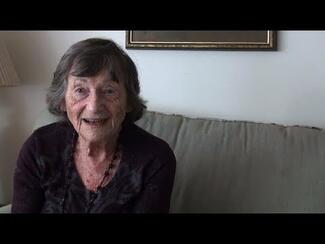 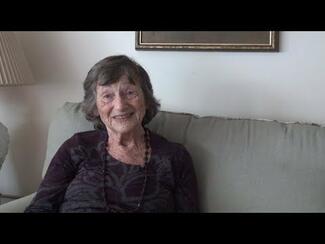 Reading Newspapers to Her Grandmother 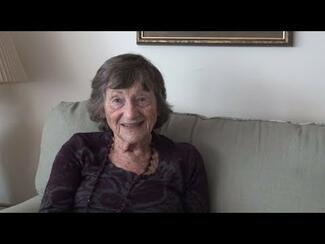 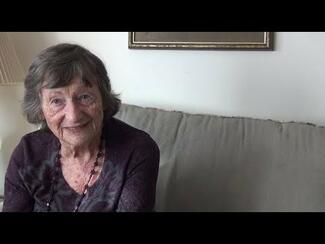 A Family of Talmudic Scholars: My Father's Shtetl Background, and His Reason for Coming to America 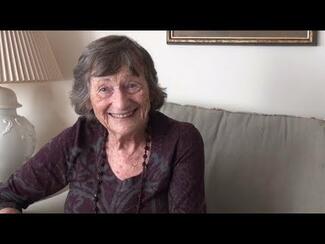 Seltzer was the Jewish Champagne: Growing Up in Brownsville, Brooklyn 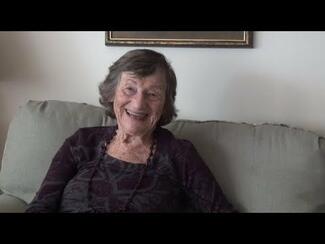 A Gan-eyden (Garden of Eden) in the Borscht Belt: Bungalow Colonies in the Catskills 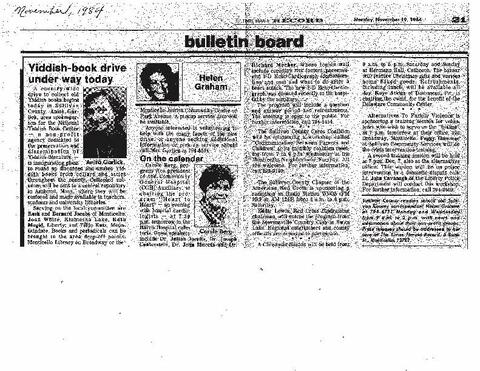 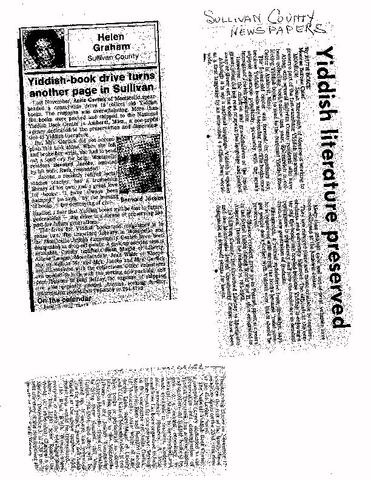 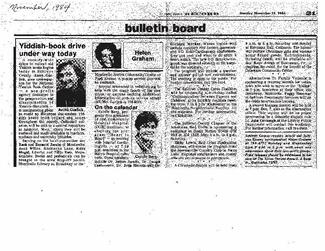 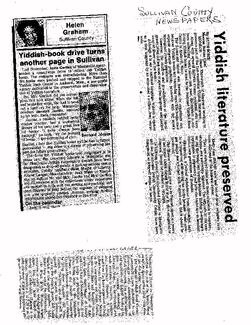 Explore all 1027 interviews
Since 2010, the Yiddish Book Center’s Wexler Oral History Project has recorded more than 500 in-depth video interviews that provide a deeper understanding of the Jewish experience and the legacy and changing nature of Yiddish language and culture. 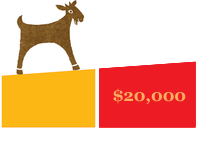