Anna Shternshis, Professor of Yiddish Studies at the University of Toronto, was interviewed by Agnieszka Ilwicka on December 20, 2016 at the Association for Jewish Studies Conference in San Diego, California. Anna was born in Moscow in what was then the Soviet Union. All four of her grandparents spoke Yiddish, which she believes influenced her academic interests. Anna lived through times of significant historical change, such as the collapse of the Soviet Union. Although her family was Jewish, they did not celebrate Jewish holidays or keep kosher. They were not involved in Jewish underground circles or the refusenik movement – in most ways they were typical Soviets. Anna chose a high school that focused on history. She started in museum studies in college and then went to work on a collective farm. She learned that if she switched to archival studies, she could be part of a program called Project Judaica, taught mainly by American professors, and sponsored in part by the Jewish Theological Seminary. She had wonderful mentors who taught Yiddish, Hebrew, Yiddish literature, and Jewish history, including David Fishman, Pesach Fiszman, Steve Ziperstein, David Roskies, Sheva Zucker and Dov-Ber Kerler. Anna was invited to study at a new program called the Oxford Institute for Yiddish Studies and received a certificate as a Yiddish teacher. After graduate school, Anna accepted a teaching position at the University of Toronto, where she remains today. She is very proud of the program that she built there. Anna describes how she became involved in the oral history field, interviewing Russian Jews in Yiddish in Brighton Beach, Brooklyn. She collected almost 500 interviews from a broad sample of Jews born in the Soviet Union before 1928. She has so far written two books based on this rich data set and there is much more material yet to be mined. Anna's latest project relates to Yiddish music of the Holocaust; she works with a musician and mostly does academic presentations, but also sings. Working in the archives in Kyiv, she discovered extensive ethnomusicology files which had been thought to be lost. She compares these materials to the Ringelblum materials from the Warsaw Ghetto and considers why Jews facing death chose to write songs rather than poetry or prose. Surprisingly, many of the songs are humorous, making fun of Hitler and the Germans. Anna talks about how she deals with the horror that these songs reveal and how important it is to bring these songs to light in honor of the songwriters and the scholars who risked their lives by collecting this material. Anna ends the interview talking about how Yiddish pedagogy has changed to accommodate modern students' preferences and the importance of incorporating Yiddish studies into other undergraduate and graduate programs. She is grateful to the Jewish community in Toronto which has been very supportive of her program and to the Canadian system which enables female scholars to succeed in academia while raising children. 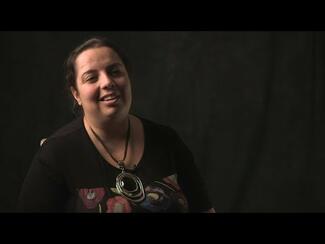 Formation of a Jewish Scholar in Moscow 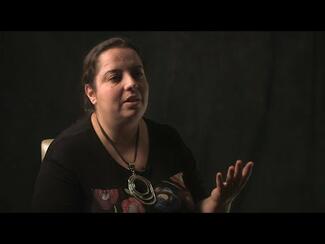 "Laughter as a Weapon": The Creation, Seizure, and Rediscovery of the Archive for Jewish Proletarian Culture 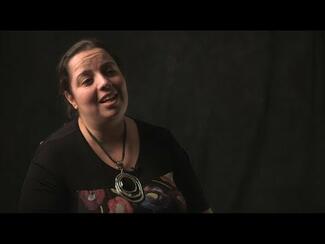 The Daughters of Chuvashia Marching to Defeat Facism: A Yiddish Song from the Archives 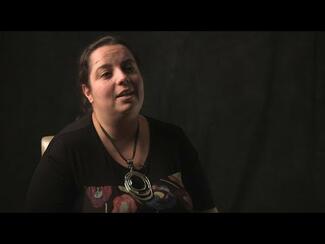 Unexpected Opportunity: Conducting Over 500 Interviews with Soviet Jews about the pre-WWII Period 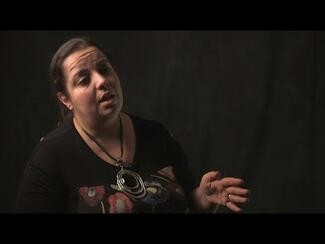 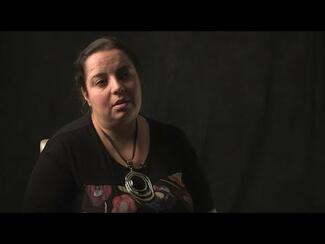 Living Through the Collapse of the USSR 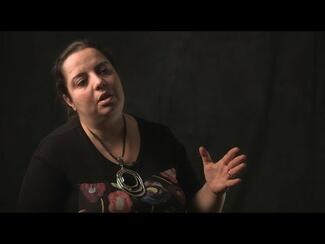 Being Jewish in Primary School in 1980s Moscow 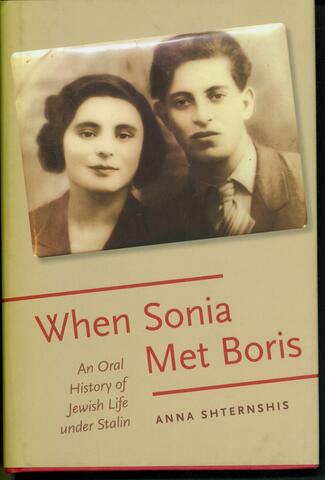 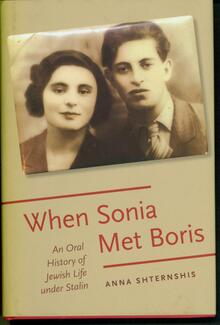