Yale Strom - musical performer, artist, and ethnographic collector of Yiddish music - was interviewed by Christa Whitney on December 21, 2016 at the Association for Jewish Studies Conference in San Diego, California. Yale's father's side of the family were followers of the Stoliner (Hasidic) rebbe; they kept in touch with him when they left Poland and came to Detroit, Michigan. Yale tells several stories about Hasidic leaders visiting his family in Detroit. Yale's family were laborers who mostly worked in the automobile industry, but his father was a college professor. He grew up in a kosher home where religious traditions as well as Yiddish culture were emphasized. He recalls Paul Robeson, Theodore Bikel, and Yossele Rosenblatt records and his father singing nigunim (wordless Hasidic melodies). His parents were politically progressive – while religious, they were also involved in Zionist and Socialist activities. They adopted four African American children to add to their family of five biological ones. The adopted children had to deal with discrimination and Yale tells stories about anti-Semitic incidents in his childhood. When Yale was eight, a music teacher realized that he had a good ear and offered him free violin lessons. By fourteen, after the family had moved to San Diego, California, he was rebelling against the boredom of practicing and thinking about quitting. His teacher persuaded him to try out for the youth symphony and Yale, who was very competitive, auditioned and was accepted. He loved being part of an orchestra and began to be serious about his music. Yale muses about the appeal of tradition, mekhitzes (wall separating men and women in an ultra-Orthodox synagogue) and whether God exists. For him the essence of Judaism is to experience the wonders of life and find out more about himself and others; it's about the path rather than the answers. Yale started out working in furniture design and applied to but then decided against going to law school. In the early eighties he went to see The Big Jewish Band play klezmer and was inspired to form his own band, using materials not available to other bands. In pursuit of such materials, he decided to tour Eastern Europe, flying to Vienna, and then traveling through Yugoslavia, Bulgaria, Romania, Czechoslovakia, Ukraine, Poland, and Hungary. He tells a story about spending ten days in an old-age home in Zagreb, collecting songs from the residents. Yale talks about pursuing his work without ethnographic training or fluency in most Eastern European languages. He found that being a good listener was key and that music opens peoples' hearts. He has incorporated the stories he was told into his books and performances. He recalls some of the people who inspired him to keep their music and stories alive. He believes that Yiddish culture will stay alive only if those doing this sort of research share what they've learned with regular people, not just academics. Yale thinks that it's important to acknowledge that besides the Hasidim, the Yiddish-speaking world is very small. In some important ways though it is thriving and growing. He is proud that his films, photographs, recordings, and books will outlive him. 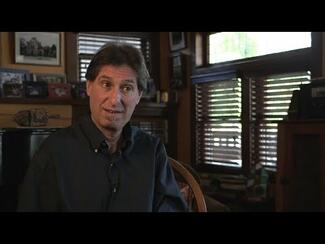 It's About the Derekh (The Path): Yale Strom on Religion 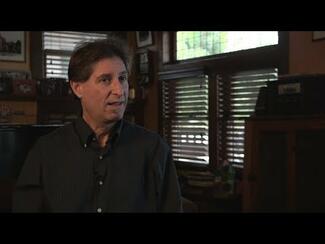 Racial Prejudice Within the Jewish Community 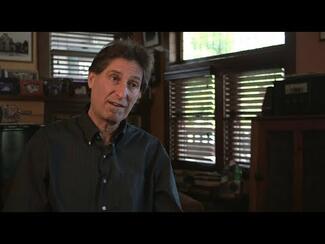 Getting Involved in Music 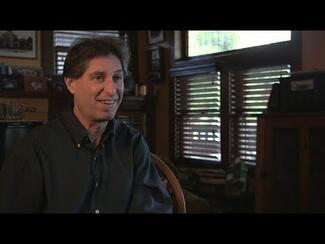 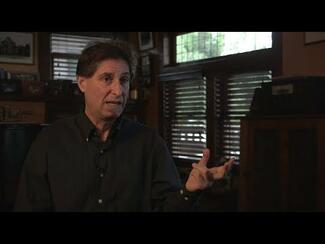 Between Hashomer Hatsair and Hasidism: Yale Strom's Childhood in Detroit 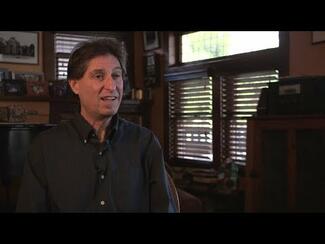 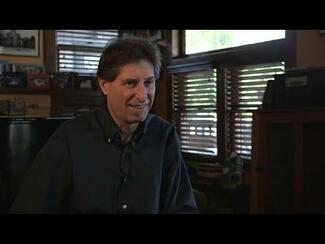 The Beginning of Yale Strom's Ethnographic Career: An Old Age Home in Zagreb 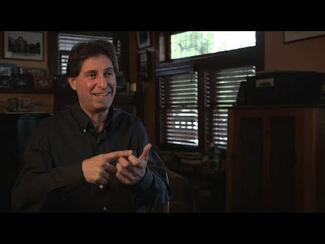 "What Really Spoke was the Violin": Navigating Eastern Europe 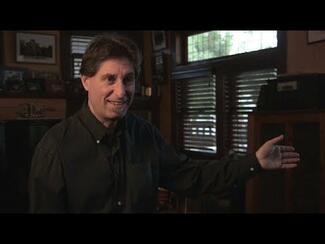 An Eyste from Yale Strom