Every year, Tent: Creative Writing participants represent a talented and diverse group of writers. Here's a sampling of some of their work: 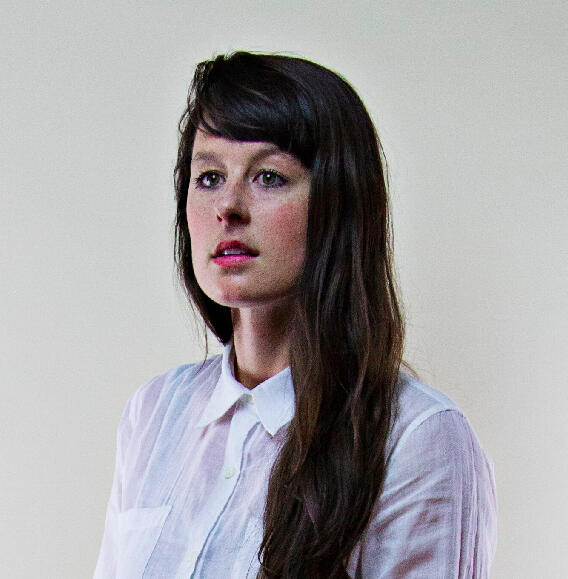 The debut fiction collection Belly Up by Rital Bullwinkel '16 was released in May 2018. The New York Times said, "In Bullwinkel’s creepy, deadpan debut, bodies become objects, objects become bodies, and bodies and objects fuse and part in fascinating, unsettling ways. For readers with the stomach for it, the book is full of squirmy pleasures." 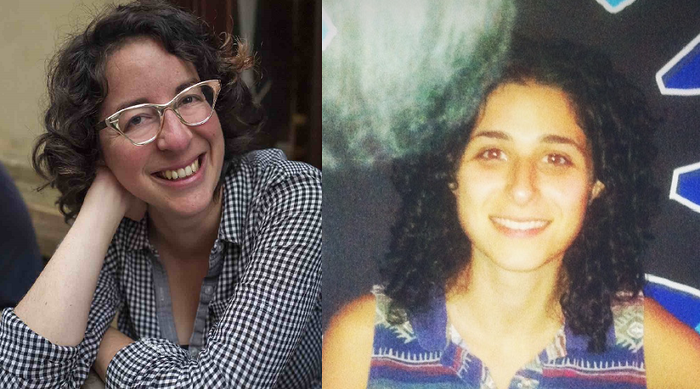 Writer and culture producer Maia Ipp '16 (left) and writer and artist Arielle Angel '16 (right) met at Tent and were hired as Jewish Currents'  Arts & Culture Editor and Magazine Editor, respectively. They helped relaunch this 72-year-old magazine as a base and platform for millennials engaged in the fragmented Jewish left. 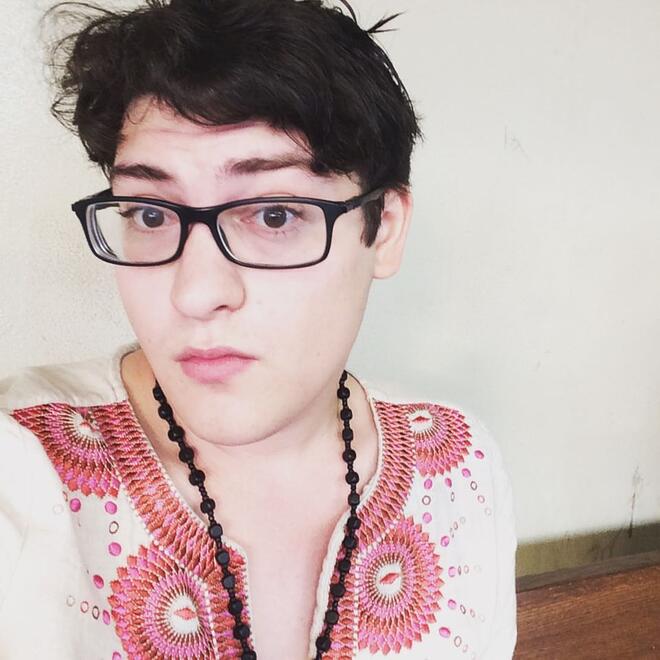 R E D , a poetry collection by Chase Berggrun '16, was released in May 2018. As stated in a starred review in Publisher's Weekly, "In Berggrun’s striking debut, a book-length erasure of Bram Stoker’s Dracula, that text becomes fertile soil for cultivating complex story of sexual awakening, domestic abuse, and liberation." 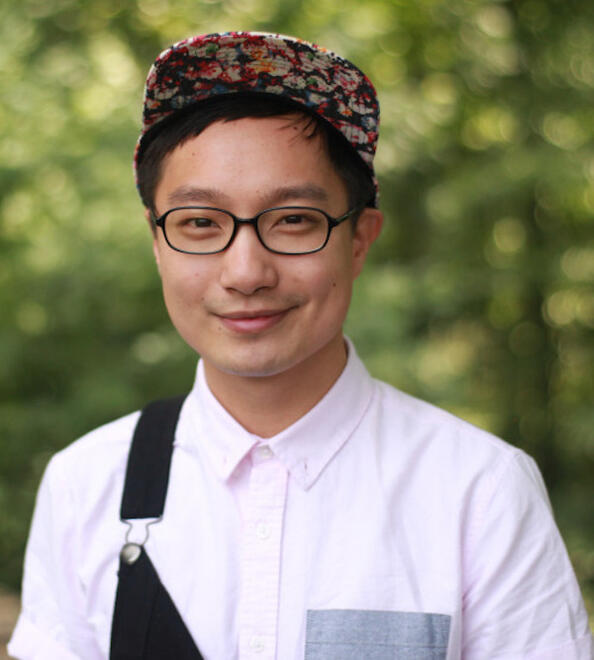 Chen Chen '14 has published work in journals and books including Poetry, The Massachusetts Review, The Academy of American Poets Poem-a-Day, Best of the Net, and The Best American Poetry. 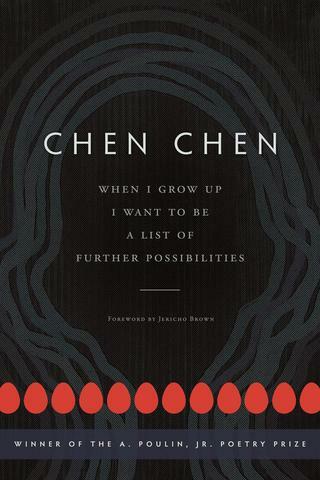 Chen Chen's book When I Grow Up I Want to Be a List of Further Possibilities, published in 2017, was the winner of the A. Poulin, Jr. Poetry Prize. 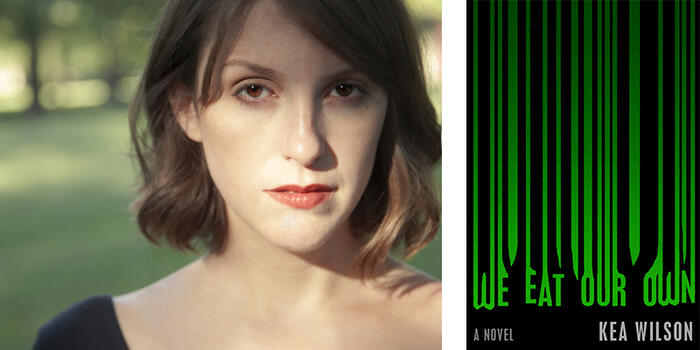 Kea Wilson '13, who holds at MFA from Washington University, published her first novel, We Eat Our Own, in 2016. 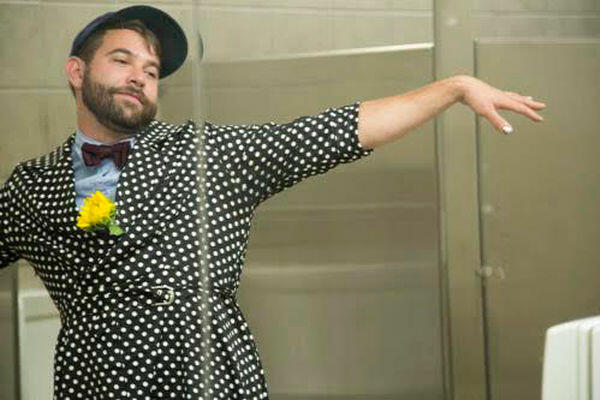 Poet sam sax '14 has received fellowships from the National Endowment for the Arts, Lambda Literary, and The Michener Center for Writers and was the winner of the 2016 Iowa Review Award. 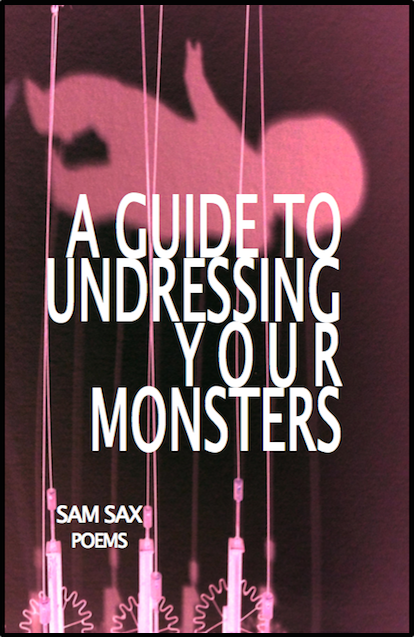 sam has published four chapbooks, including 2014's A Guide to Undressing Your Monsters. Madness, released in 2017, won a National Poetry Series award. 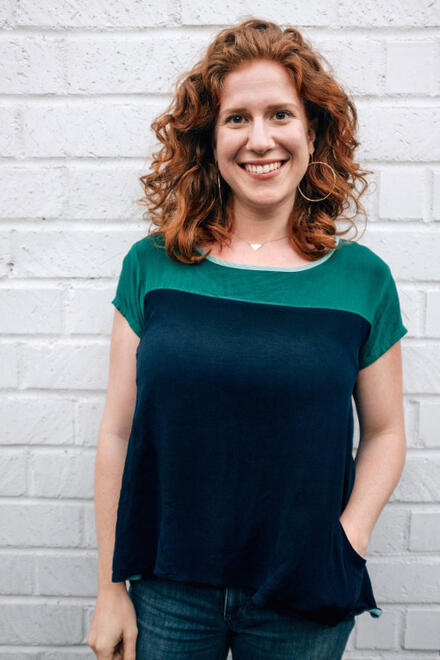 Writer and photographer Lily Diamond '16 is the creator of the award-winning food blog Kale & Caramel, which focuses on local, seasonal food. 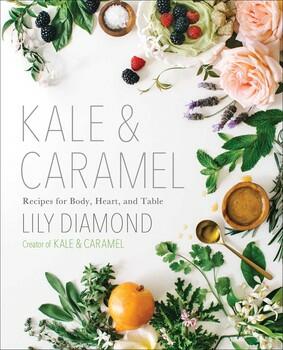 Lily's book Kale & Caramel: Recipes for Body, Heart, and Table, based on her popular blog, was published in 2017 by Simon & Schuster.