In 1990, a middle-aged Long Island lawyer named Arnold Chekow walked into the Yiddish Book Center carrying a cardboard box filled with black-and-white photographs of dozens of Yiddish writers, actors, journalists, and performers. An amateur photographer who had learned Yiddish from his immigrant parents, Chekow took the photos at various locations in New York City between 1967 and 1972. Today the powerful images—published here for the first time—provide a deeply personal and revealing view of the later years of some of the best-known personalities of Yiddish culture in America. 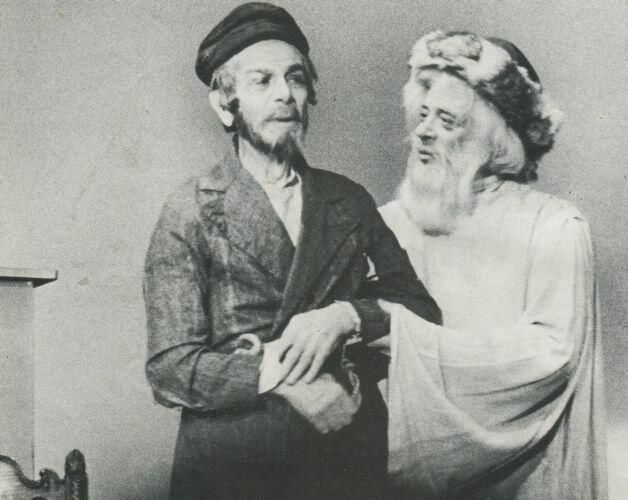 Jacob Ben-Ami in the title role of Bontshe Shvayg (Bontshe the Silent), adapted from the I.L. Peretz story, at a small theater in the Bronx. He is led by an actor playing the Angel of Death, who wears a shtrayml above his all-white costume. Photograph by Arnold Chekow. 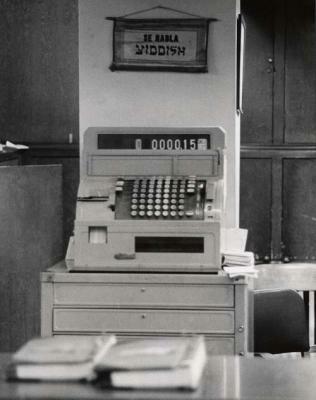 "Se Habla Yiddish": the cash register at the Jewish Daily Forward rings up a sale. 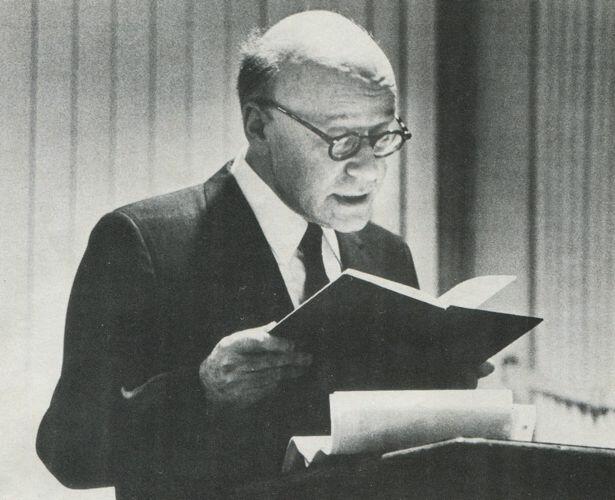 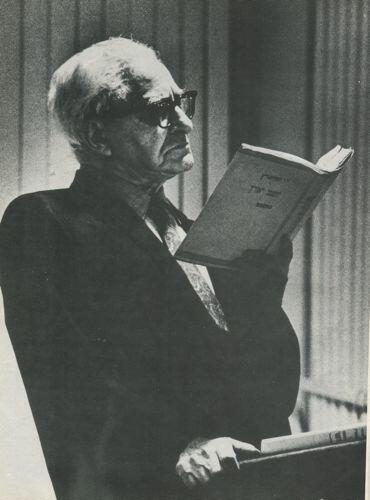 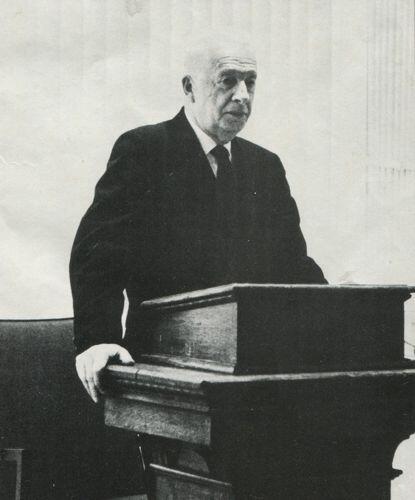 Jacob Glatstein, a founder of the Inzikhistn (Introspectivists), a modernist movement that revolutionized Yiddish poetry in America. 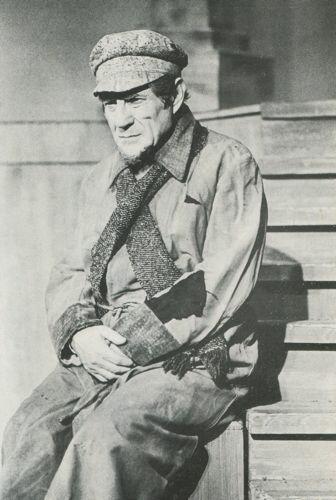 Joseph Buloff as Simcha Meyer in The Brothers Ashkenazi, adapted from I.J. Singer's novel. Performed at the Folksbiene Playhouse, 1971. 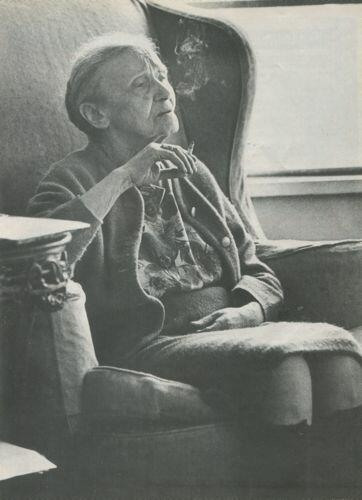 Kadya Molodowsky recites one of her poems for Chekow in her Grand Street apartment during the winter of 1970. 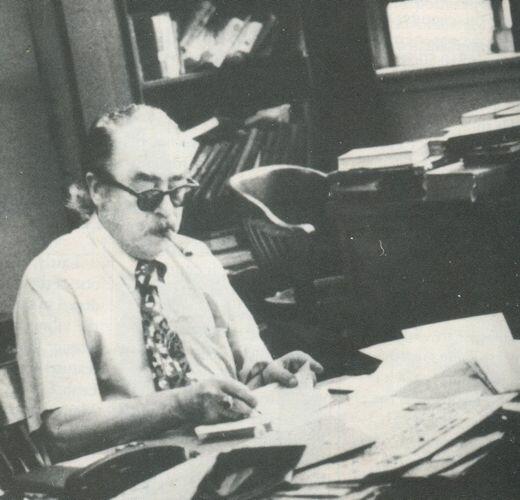 Meyer Sticker, Yiddish poet, in his other job as managing editor of the Jewish Daily Forward, in the old Forward building on East Broadway. 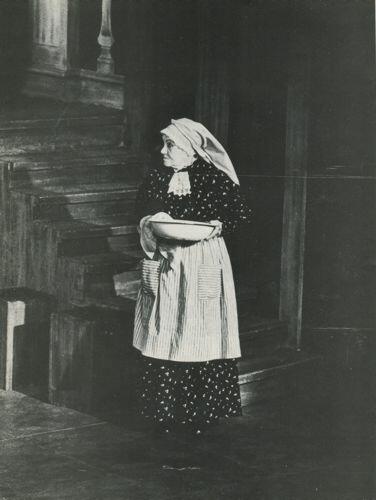 Sara Stabin in The Court, based on I. B. Singer's memoirs and performed at the Folksbiene Playhouse in 1972..

"Youth Sings Yiddish," in a concert in Washington Square Park in 1971.

Listen to photographer Arnold Chekow on The Shmooze as he visits with Aaron Lansky and shares stories about the Yiddish cultural icons he photographed in New York in the 1960s.