As a kid growing up in Ontario, Josh Dolgin was obsessed with the poetry and the freedom of hip hop. As he got older, he experimented with the DIY approach that he loved in hip hop, sampling the new kinds of music he was discovering, including klezmer, Yiddish theater songs, cantorial music, and nigunim.

In this video, recorded at the Yiddish Book Center during the 2008 Paper Bridge Summer Arts Festival, Dolgin—known to fans around the world by his stage name, Socalled—gave the audience a peek at his creative process. He's since returned to the Center twice to take the stage at Yidstock: The Festival of New Yiddish Music. 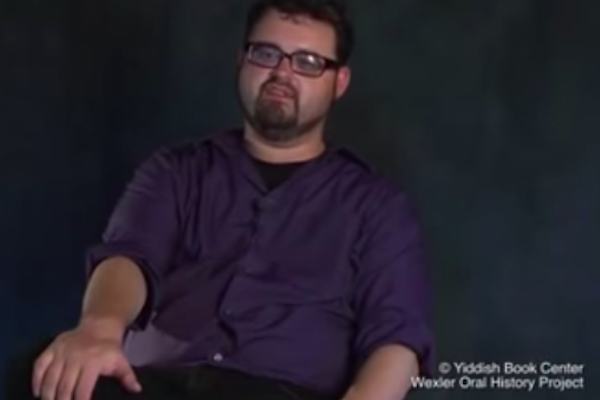 Klezmer musician Michael Winograd talks about how a Klezmer revival happened, but is not still happening.

A Conversation with Daniel Kahn

Detroit-born, Berlin-based singer/songwriter, polyglot poet, translator and activist Daniel Kahn joins us on The Shmooze for an expansive conversation about his work as a songwriter,... 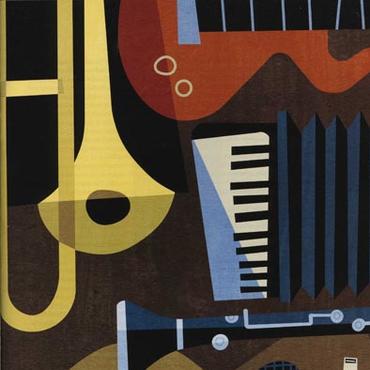 But is it Klezmer? Rock, Jazz, Punk, Hip-hop, and Techno Bring New Sounds to the Jewish Mix

Klezmer has always spoken in the particular language and accent of its time and place.