A Look Inside a Yiddish Tailors' Manual

Benjamin Weinberg was an enterprising man. As an immigrant boy from Poland he apprenticed as a tailor in the garment district of New York’s Lower East Side, and eventually opened his own store. In 1916 he moved to Troy, New York, where he founded Weinberg’s Women’s Fashions in the city’s thriving downtown (back when downtowns still throve). He became a leader in Troy’s business community, presiding for many years over its semiannual “Dollar Day” sales. When he retired in the late 1950s, the store retired along with him.

Early in his career he wrote a book. Vaynberg’s klok, skoyrt, und keyp dezayner—simultaneously published in English as Weinberg’s Cloak, Skirt, and Cape Cutter—appeared in 1900, and is one of only two Yiddish tailors’ manuals we know of. (The other was published in 1907 by M. Jacobson.) Copies of the book in both languages were recently donated to the Yiddish Book Center by Weinberg’s granddaughter, Barbara Werlin-Gorenstein. The book is a rigorous course in pattern drafting; if you can get through its twenty pages of dense instructions and complex diagrams, you’ll never wonder again how a set of two-dimensional pattern pieces can be made to fit a three-dimensional body.

The turn of the twentieth century was the era of the Gibson Girl, the athletic but aloof young woman with the high pompadour and the S-bend silhouette (achieved by the lower-back-crunching “swan-bill” corset). Weinberg subtitled his book A Simple and Perfect Method for Self Instruction on the Art of Cutting Ladies’ Cloaks, Skirts and Capes, but nothing about pattern design was simple in those days. Bodices and skirts were intensively structured, with the use of a lot of darts. (We in the era of stretchy knits have no idea what tailors went through a hundred years ago.) Clearly Mr. Weinberg had both a systematic mind and a generous spirit: not only did he perfectly comprehend every line of those diagrams, he imparted his knowledge to anyone persistent enough to acquire it, whether in Yiddish or English. 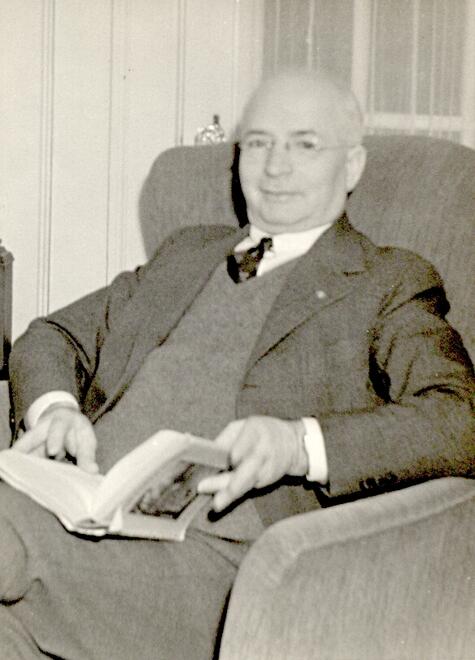 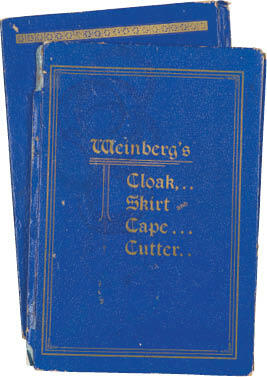 Weinberg's tailors' manual, in both English and Yiddish. The books were recently donated to the Yiddish Book Center by Weinberg’s granddaughter, Barbara Werlin-Gorenstein. 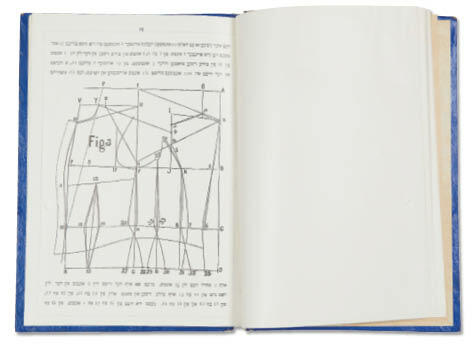 One of the complicated patterns found in the manual 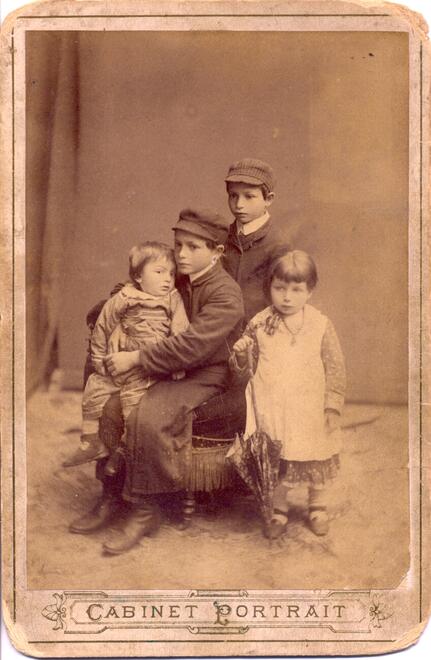 A young Benjamin Weinberg (standing in back) poses with three of his siblings, Marion (front right), Jack (seated), and Will (on Jack's lap) in a circa 1889 photo taken in Lomza, Poland, not long before the family came to the U.S. 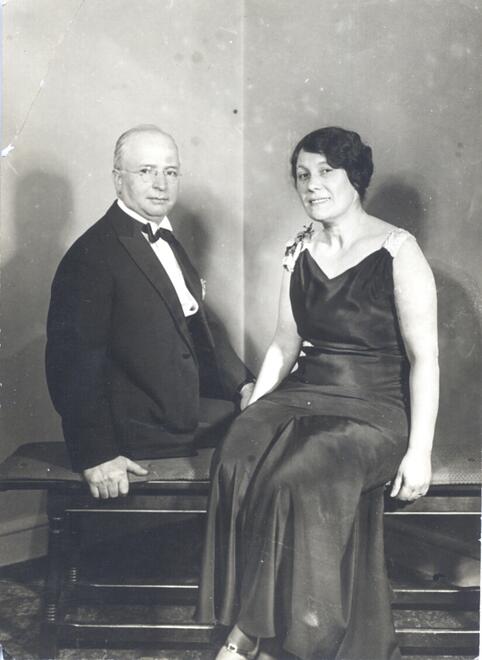 Ben and his wife, Bertha Harber Weinberg, in 1933 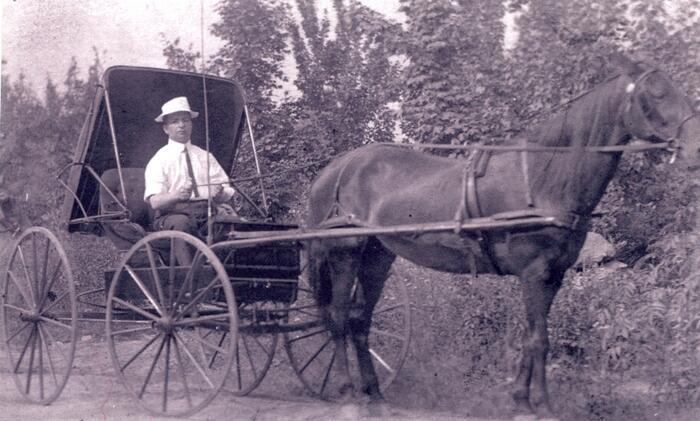 Ben Weinberg at the reins of a horse-drawn buggy

The second half of the article, in which Weinberg promises that "many startling and pleasing surprises will be found by the shoppers." 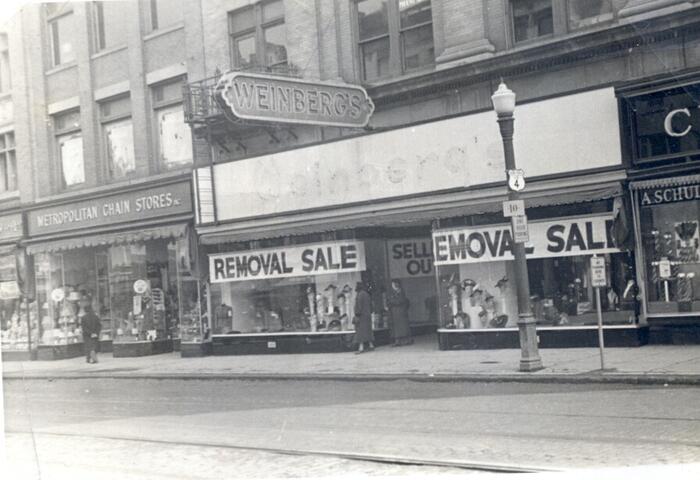 The final days of Weinberg's store in Troy, as he readied for retirement in 1956