The 2018 Pakn Treger Translation Issue is available on our site here (all pieces are linked below) or you can download it as an e-book to your Kindle, Nook, Kobo, or iPad:

Yiddish is a literature of movement and migration, exile and wandering. Immigrant fiction—to the US, to Israel, to Birobidzhan, to Australia, to elsewhere—was one of its defining genres. Yiddish writers intentionally and unintentionally traveled the world. They wrote about their experiences in other places, the colors and sounds they experienced, and the people they met there or on the journey. Some of the literature they produced was deeply earnest travel writing; other pieces were sarcastic, biting social satire.

This year’s translation issue is a tangent to the themes of immigrant writing and travel, and also to many others: transportation. Planes, trains, and automobiles, boats, bicycles, horses, wagons, droshkes, a sack and walking stick; we considered anything that gets you from punkt alef to point B. The selections include familiar names and places, as well as unexpected, discordant notes. In some cases, transportation marked the encounter with an uneven modernity. In Helen Mintz’s translation of a scene from Melech Ravitch’s memoir, the narrator transitions between two temporal worlds, switching from the railway to the horse cart—a transition that mirrors the sudden arrival of new artistic forms in Jewish literature, impressionism and expressionism, and the difference between them Zackary Sholem Berger’s translation of a prose piece by Avrom Sutzkever captures the immediacy of a particular moment in time, as well as its resonances decades in the future. In other cases, transportation revealed the arbitrary imposition of boundaries or brought on the encounter with evil.

In The Railroad Stories, Sholem Aleichem figured the train as a movable public square, a new home for raconteurs and confidence men. Travelers told their stories to the narrator, a stand-in for Sholem Aleichem himself. The later stories are marked by their subsurface darkness, the corruption of the community. But none are as explicit or challenging as Micha Josef Berdyczewski’s story “The Smith,” nimbly translated by James Adam Redfield. As in The Railroad Stories, the narrator relates a story he heard while traveling. But Berdyzcewski’s storyteller is a wife killer, perhaps the most despicable storyteller in all Yiddish literature. Yet our narrator can’t turn away . . . By contrast, the Sholem Aleichem story in this issue, “Happy New Year,” ably translated by Curt Leviant, is a lighthearted take on the unfortunate miracle of having things turn out the way you want.

But perhaps nothing could be further from Berdyczewski’s smith than Rabbi Eliezer Silver. Noah Barrera’s translation of Rabbi Silver’s travel report is an unbelievable artifact of the stirrings of Jewish life in Europe immediately after World War II. Silver’s account is filled with kindness and purpose. Its astounding scenes, like the meeting between Rabbi Silver and Queen Wilhemina, read like something out of a nineteenth-century novel.

Both Jessica Kirzane’s translation of Yente Serdatsky and Shulamith Berger’s translation of Joseph Opatoshu introduce the reader to life in Yiddish New York. Elevated trains and tramways bring about chance meetings and astound the narrators with sights and smells and sounds.

The issue is also filled with fantastic renditions of Yiddish poetry, ranging from the high modernist poetry of Sutzkever (two poems, one translated by Maia Evrona and one by Jamie Nadel), Moyshe Kulbak, Dvoyre Fogel, and Rokhl Korn; to the playful: a modern spin on one of Itzik Manger’s biblical poems.

But perhaps the most perfect addition to the collection is a set of short, lively, rhyming children’s poems by Beyle Schaechter-Gottesman, accompanied by her original artwork. Like the best works of children’s literature, they explain their world in a way that wows the child while also pointing to the infinite.

Overhead the plane soars
With a loud and mighty roar.

Tell me, airplane dear,
Do you know I am here?
Do you see me at all?
Or am I just too small?

“This digital anthology has been made possible by Dr. Joann Halpern in memory of Ariel Halpern.” 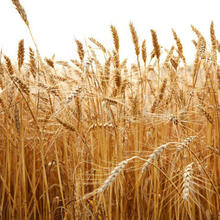 The Smith; Or, A Tale of a Man Who Poisoned His Wife

By M. J. Berdyczewski, translated by James Adam Redfield A sober reflection on morality and amorality within the constraints of the shtetl 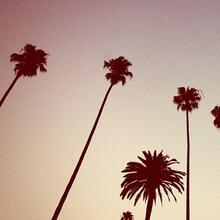 By Israel Emiot, translated by Leah Zazulyer. An artful and intricate poem of nostalgia and sense of place. 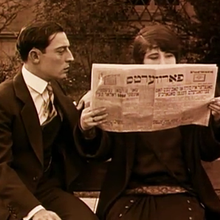 An Old Woman with Young Dreams

By Yente Serdatsky, translated by Jessica Kirzane. A flâneuse observes New York City and its inhabitants. 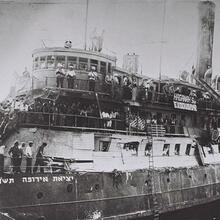 By Rokhl Korn, translated by Miriam Isaacs. A historical poem of wandering and exile. 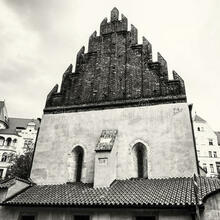 Greetings from the Surviving Remnants of the Jewish People

By Z. H. Wachsman, translated by Noah Barrera. A unique historical document that sheds light on the plight of Jews after the Holocaust. 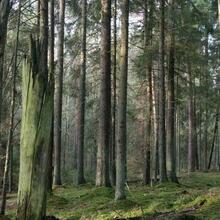 An Answer to a Letter

By Avrom Sutzkever, translated by Zackary Sholem Berger. Epistolary prose from the master of Yiddish poetry. 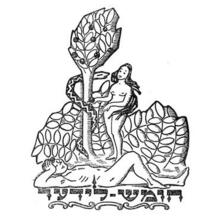 Abraham Sends Eliezer to Find a Wife for Isaac 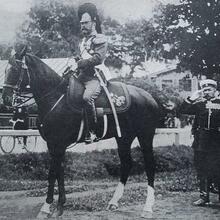 By Sholem Aleichem, translated by Curt Leviant. In a "shtetl on wheels," a traveler relates a humorous tale about the plight of Jews in the Russian Empire 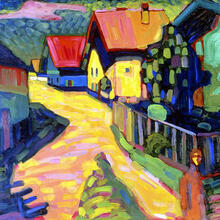 Wind, Snow, a Completely Darkened Forest, a Frozen River, and Me in the Middle of It All

By Melech Ravitch, translated by Helen Mintz. A memoir of high culture and tempestuous weather in interwar Jewish Warsaw. 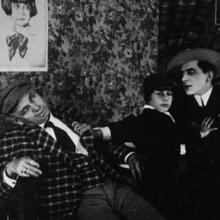 By Moyshe Kulbak, translated by Daniel Kennedy. A young intellectual embarks on a journey. 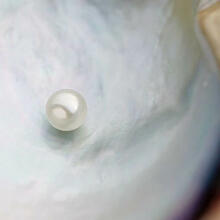 By Avrom Sutzkever, translated by James Nadel. The legend of a medieval religious book, in poetic form. 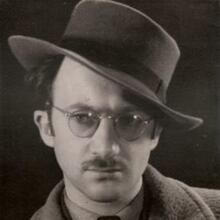 Am I Seeing, from a Speeding Train...

By Avrom Sutzkever, translated by Maia Evrona. A poem by the master of Yiddish modernism. 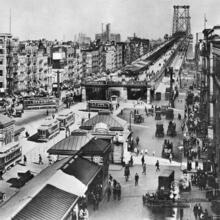 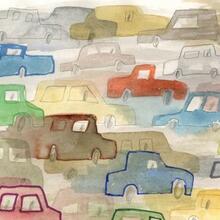 By Dvoyre Fogel, translated by Anastasiya Lyubas. An experimental cubist depiction of suburbs in Poland. 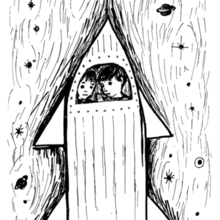 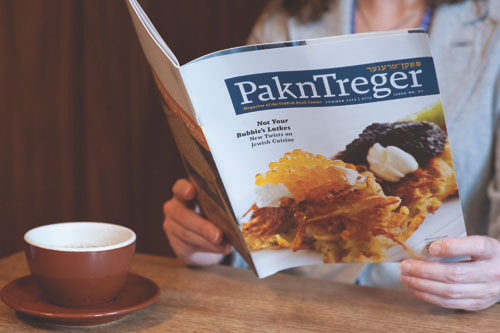 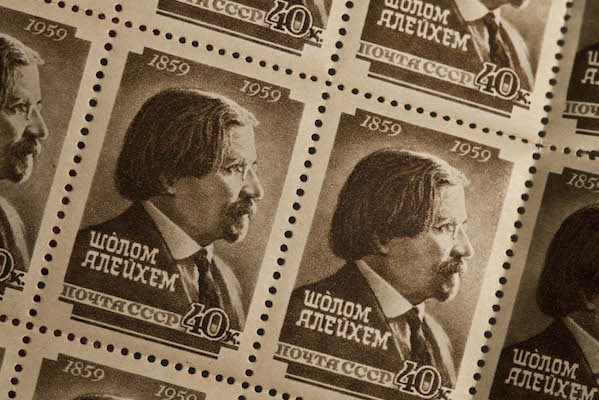