The most recent title from the Yiddish Book Center's White Goat Press, Sutzkever Essential Prose brings to light for English readers the largely unknown prose of a seminal Yiddish poet. Avrom Sutzkever wrote the works in this volume over a span of more than 30 years, blurring the lines between fiction, memoir, and poetry; between real and imagined; between memory and metaphor. Now, through Zackary Sholem Berger’s translations, English readers can enter into an array of compelling, haunting scenes drawn from Sutzkever's vast imagination and from the unique life he lived. In this presentation, Berger reads from his translation, and scholar Justin Cammy discusses the book's and Sutzkever's significance in Yiddish literature.

Avrom Sutzkever (1913–2010) spent his childhood in Siberia and emerged as a writer in the burgeoning literary circles of Jewish Vilna. In the Vilna Ghetto, he wrote poetry as a means of survival. As a member of what became known as the Paper Brigade, he helped to save Jewish cultural treasures from Nazi destruction. After the war, he became an influential advocate and activist for Yiddish culture, as well as a symbol of resistance through acts such as his testimony at the Nuremberg trials. He founded the Yiddish literary journal Di goldene keyt (The Golden Chain) and in 1985 received the Israel Prize for Yiddish literature.

We regularly present virtual programs on a range of topics related to Yiddish and modern Jewish literature and culture. You’ll find the full schedule and event listings at yiddishbookcenter.org/events.

And if you want to sign up to receive updates and announcements of events email us at [email protected].

Yiddish translator Zackary Sholem Berger visits with The Shmooze to talk about the forthcoming release of his translation of Avrom Sutzkever's prose writing. 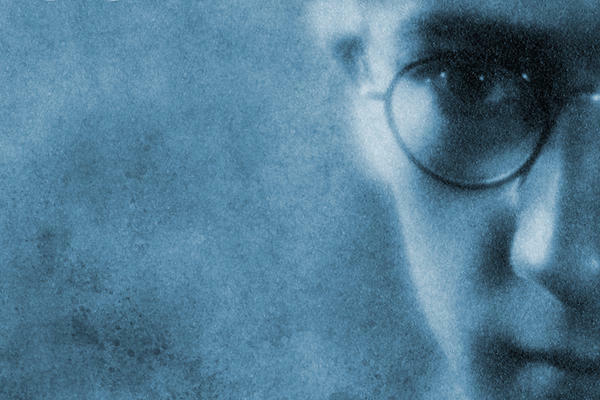 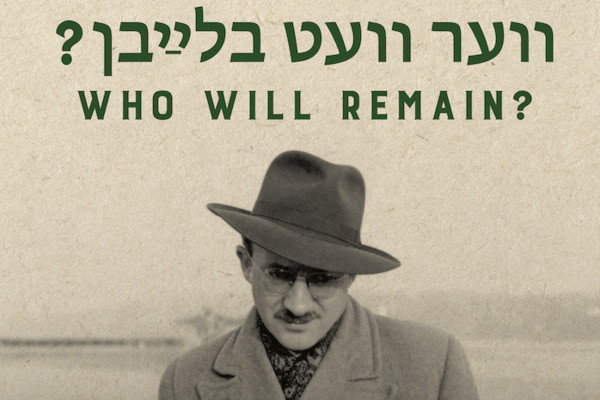 No sun, no rays