Sholem Aleichem, the pseudonym of a Russified Jewish intellectual named Solomon Rabinovitz (1859–1916), created many of the most enduring works, and characters, of modern Yiddish fiction.

In the epistolary novel Menakhem-Mendl, a hapless luftmentsh (a man of indeterminate profession) exchanges lofty letters about his latest hare-brained business schemes with Sheyne-Sheyndl, his sharp-tongued, down-to-earth wife.

In Motl the Cantor’s Son, the eponymous Motl, an irrepressible orphan, gets into mischief in the old country and the new.

Sholem Aleichem also created the fictional shtetl Kasrilevke, a town where restaurant owners argue with their customers, firemen do more talking than dousing, and even the thieves speak Yiddish.

Tevye the Dairyman, the most famous of Sholem Aleichem’s characters, relies on his own devices—an imperfect knowledge of Hebrew texts and an innate Jewish sensibility—to respond to the challenges posed by each of his five headstrong daughters.

In these and other works, Sholem Aleichem’s small-town characters act out the grand themes of modern Yiddish literature: the breakdown of tradition, the generation gap, gender wars, class struggle, urbanization, immigration, politics, war, revolution—and the fate of Yiddish itself. Sholem Aleichem’s Yiddish prose is zaftig (juicy) and dense: his characters react to social and political upheaval with a torrent of idioms, proverbs, intentional misquotations, wordplays, and malapropisms. Although these linguistic feats can only be approximated in translation, the complexity of the language implicitly critiques, ridicules, and resists the outside forces threatening Jewish tradition and community. In Sholem Aleichem’s stories, Yiddish is a weapon, a means of asserting continuity between a rich past and an uncertain future.

Sholem Aleichem Translated into Other Languages 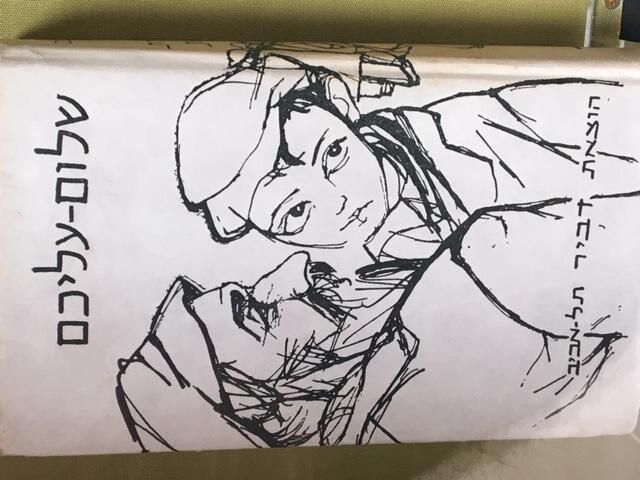 Sholem Aleichem's popularity has led to his work being translated from Yiddish into many other languages. This slideshow showcases a few of those translations that we have in our collections. 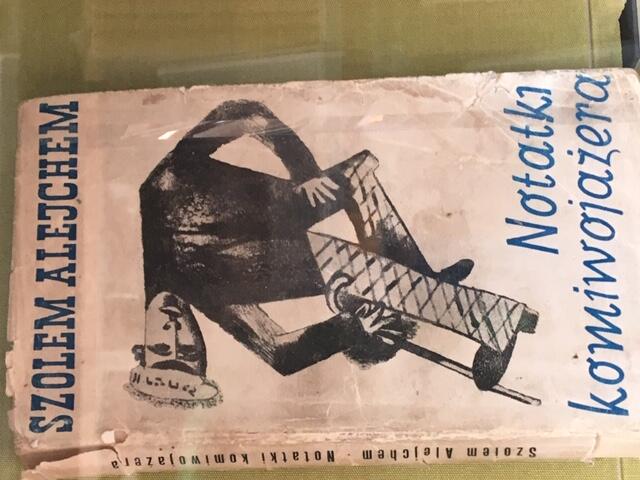 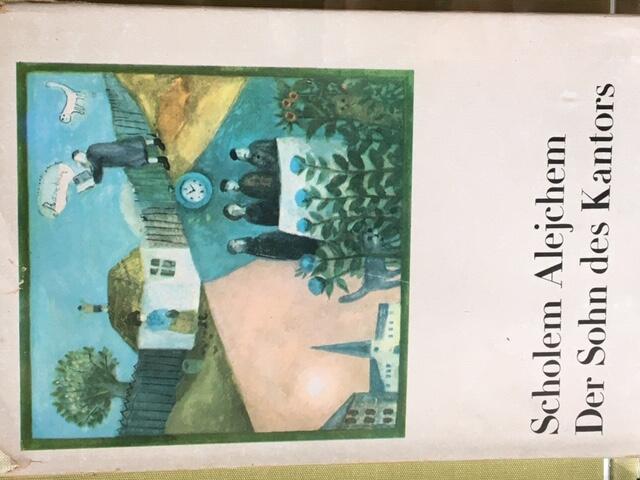 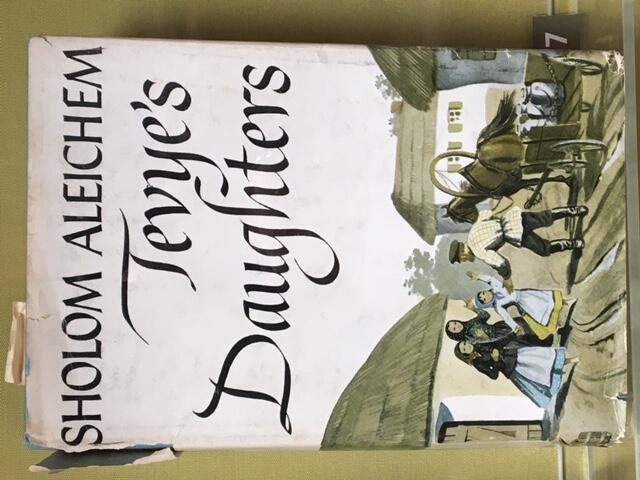 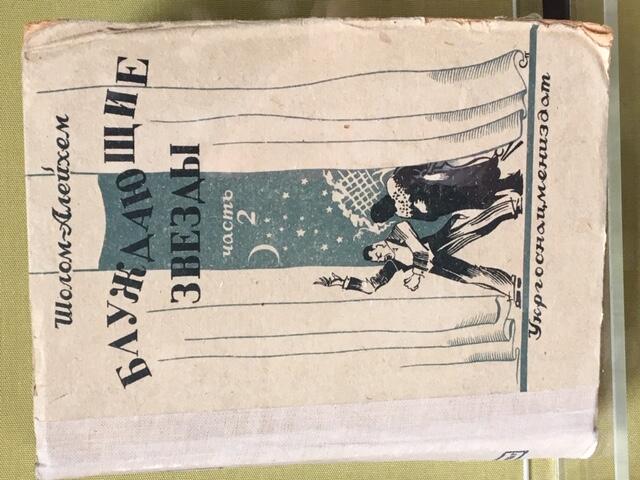 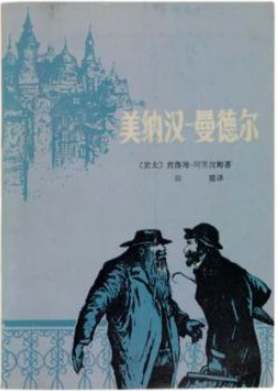 More on Sholem Aleichem from our collections

This finding aid serves as a guide to the Sholem Aleichem-related riches in our collection, and it contains numerous links of relevance to the great Yiddish writer.

A translation by Saul Hankin of Sholem Aleichem’s story “Haman and Mordechai,” which Sholem Aleichem scholar Jeremy Dauber describes as a satire of Jewish ignorance: “the Jews don’t know enough to recognize their biblical characters.”

Stempenyu: The prologue and first chapter of Sholem Aleichem's classic 1888 Jewish romance, which he called “my first Jewish novel,” translated by Daniel Kennedy, a 2015 and 2016 Yiddish Book Center Translation Fellow.

On this Shmooze episode from 2016, The Remarkable Life—and Afterlife—of Sholem Aleichem, Sholem Aleichem biographer Jeremy Dauber and filmmaker Sam Ball, talk about the website sholemaleichem.org, on which the Yiddish Book Center was a collaborator and which considers the life and work of the great Yiddish writer on his hundredth yortsayt.