In November 2002, Grace Paley attended the Yiddish Book Center's Great Jewish Books Conference as one of three writers-in-residence. The conference was one of a number of events and public programs that took place around the idea of a modern Jewish canon—a write-up in an issue of Pakn Treger explained it this way: "The weekend took a hard look at the questions surrounding the concept of a modern Jewish canon." This idea was spurred in part by the earlier development, by a group of esteemed scholars and literary critics, of a definitive list of the 100 Greatest (modern) Jewish Books, which included works by Paley and the other writers-in-residence.

Paley was an inspired choice as a writer-in-residence. Long one of the most critically acclaimed American writers of short fiction, Paley was just beginning to receive the recognition she deserved as an essayist and a poet in 2002. At the Center, Paley read her story, "My Father Addresses Me on the Facts of Old Age," and an essay, "Traveling." Or, as Paley would prefer, another story.

The recording of the talk captures Paley's vivid personality and approach to form.

"I’ve gotten to a point I don’t like to think fiction and nonfiction so much," she says in between readings. "In many ways, we’re just telling stories. And if that’s what we’re doing, then we’re just storytellers, no matter what form we do."

Then, as Paley begins to introduce "Traveling," she interrupts herself.

"But we have to find the form. I mean, we’re talking a lot about all that. You have to figure out the form for what you’re—Form is an amazing thing. I always say that it comes to you by, you’ll excuse the expression, grace. I mean, you get it by grace. Form descends on you, and you either accept it or you say, “I can’t write this story at all. I don’t know how.” And it’s because that hasn’t descended on you. So much for magic. "

As part of a larger project to catalog and preserve our sound and video collections, we present, for the first time, the newly-digitized recording of Grace Paley reading at the Yiddish Book Center.

Grace Paley reads "My Father Addresses Me on the Facts of Old Age" and "Traveling," then takes questions from the audience.
Become a Member
Share 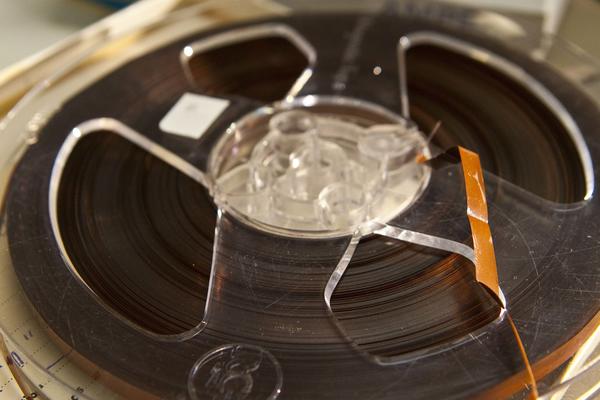 Who Grace Paley Was

Nora Paley, the co-editor of the recently published A Grace Paley Reader: Stories, Essays, and Poetry , talks about the life and work of her... 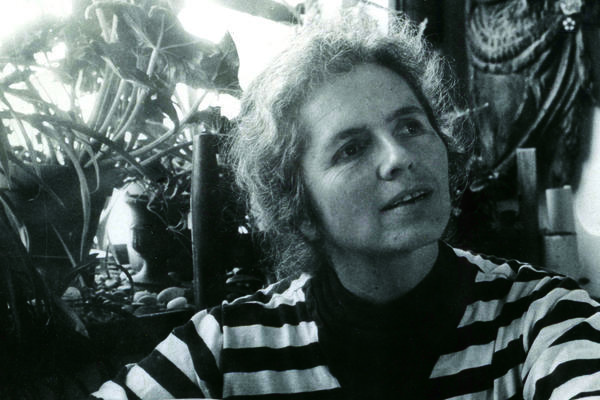 "Grace Paley was a great writer and a magnificent human being."