Filmed before an audience at the Yiddish Book Center

Last year, two of the world's most engaging Yiddish scholars—Ruth Wisse, recently retired from Harvard, and her brother, David Roskies of Hebrew University and the Jewish Theological Seminary—spent an afternoon on stage at the Yiddish Book Center discussing and debating their favorite Sholem Aleichem stories in a lively, freewheeling conversation. Filmmaker Joseph Dorman was on hand that day to record their conversation, now released on the hundreth anniversary of the death of the great writer, as Sholem Aleichem: A Conversation with Ruth Wisse and David Roskies. 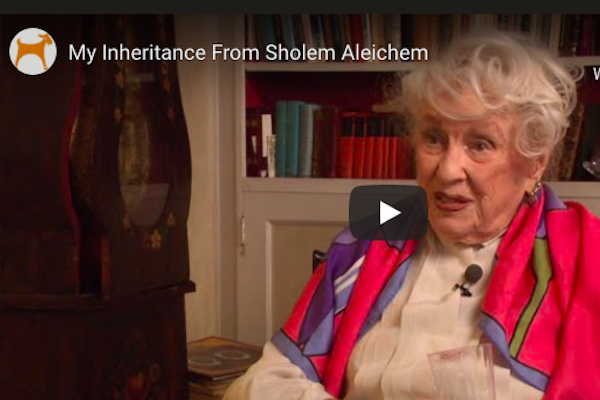 My Inheritance From Sholem Aleichem

Bel Kaufman, z"l, granddaughter of Yiddish writer Sholem Aleichem and author of award-winning novels, recalls her grandfather as a source of love, laughter, and fun. 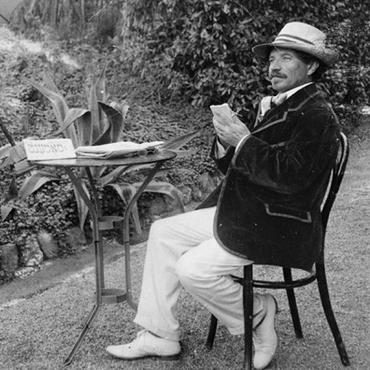 An Exchange of Letters Between America and the Old Country

written by Sholem Aleichem and translated by Curt Leviant 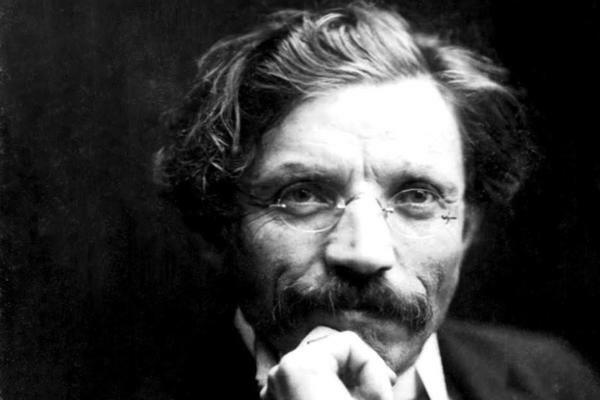 A Sukkos story by Sholem Aleichem, translated by Curt Leviant.

Jeremy Dauber on The Worlds of Sholem Aleichem

Aaron Lansky and Jeremy Dauber, author of the recently published "The Worlds of Sholem Aleichem," discuss this most beloved of Yiddish writers.