S. Ansky (pseudonym of Shloyme Rapoport, 1863–1920) was a Russian, Hebrew, and Yiddish writer, ethnographer, and revolutionary. Ansky grew up in Vitebsk (present-day Belarus), where he received a traditional Jewish education but also read Hebrew and Russian literature. Ansky wrote works of literature and scholarship, but he also wrote pamphlets and other political tracts in support of populist and socialist movements, both Russian and Jewish. Ansky's 1912–1914 ethnographic expedition among the Jewish communities in the Pale of Settlement provided the inspiration for his play The Dybbuk, for which he is best known. His novel Pionern (Pioneers), from which this excerpt is taken, is a poignant and ironic treatment of An-ski’s own experiences as a young radical and a poor, traveling teacher.

In 2007, Rose Waldman's translation of Pioneers: The First Breach was published by Syracuse University Press in collaboration with the Yiddish Book Center. An excerpt of the then-manuscript originally appeared in the 2014 Pakn Treger Translation Issue. It was later republished in a beautiful bilingual Yiddish-English layout in Pakn Treger 71 (Summer 2005). We present that version for download here. 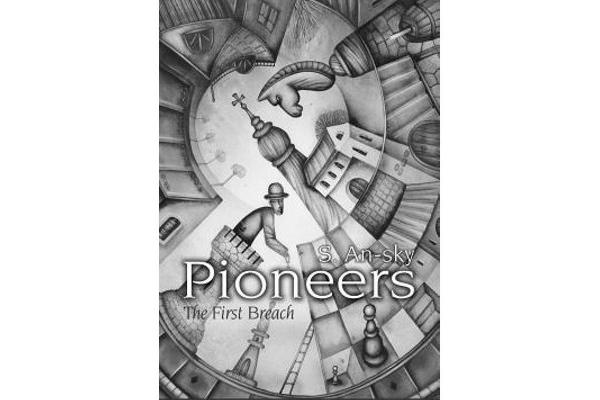 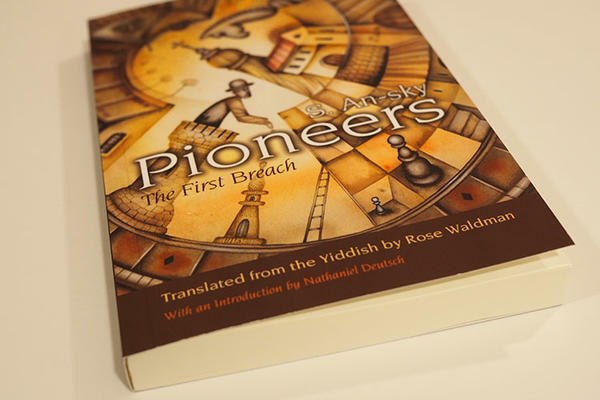 The fourth selection for the 2017 Great Jewish Books Book Club

A New Translation of a Classic Yiddish Tale by An-sky

Rose Waldman joins us this week to talk about her new translation of S. An-sky's Pioneers .