Adam Shemper returns to Mississippi to photograph his Southern landslayt.

"The story of Jews in the South," writes Eli Evans in his classic study, The Provincials, "is the story of fathers who built businesses to give their sons who didn't want them." Photographer Adam Shemper is one of those sons. After leaving his native Mississippi to go to college in New England, Shemper returned to document the heritage he left behind: both his father's scrap metal business in Hattiesburg and the quiet life of Southern Jews.

Below, a slideshow of images from Shemper's photographic essay, the cover story of Pakn Treger #27, Winter 1998. Further below, the article as it was printed in Pakn Treger. 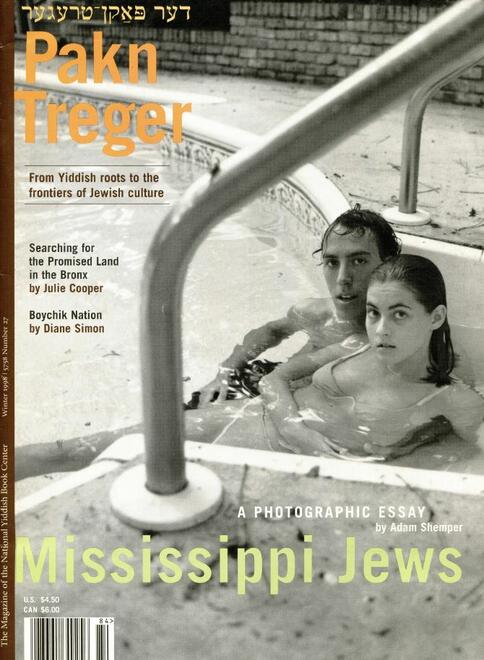 The notorious cover, picturing the photographer's brother David Shemper at home with his girlfriend, Jackie Scanlon, Hattiesburg. It has earned Pakn Treger #27 a fond nickname around the Yiddish Book Center offices—"our swimsuit issue"—and prompted a flurry of heated responses from Pakn Treger devotees upon its release. As the magazine reported in the following issue, "The cover photograph of Pakn Treger #27 ('Mississippi Jews') was too steamy for some readers, who thought that the picture of a young couple in swimsuits was in bad taste. 'Shame on you!' wrote Beverly Katzman of New York City, who felt the cover 'had no redeeming qualities.' Joseph Masliansky of Brooklyn, New York, expressed his disappointment by writing that 'if [that picture] is all you can find on the Mississippi Jews, then the future looks bleak, as far as I am concerned.' 'Perhaps if the young couple had smiled,' wrote Hannah Lippert of Los Angeles, 'it might have detracted from the nudity. This picture is a shande and belongs on the cover of a tabloid and not on the highly respected Pakn Treger.'"

But the publication held its ground: "Part of Pakn Treger's mission is to portray Jewish life as it is, in all its complexity, rather than as we wish it would be. It was in that spirit that we chose the cover photo. Many of the readers who wrote in to criticize the cover point to precisely those elements that make it a fascinating photograph: With its suggestion of decadence, emptiness, and—yes—sexuality, it offers an unexpected and provocative glimpse of Jewish life." 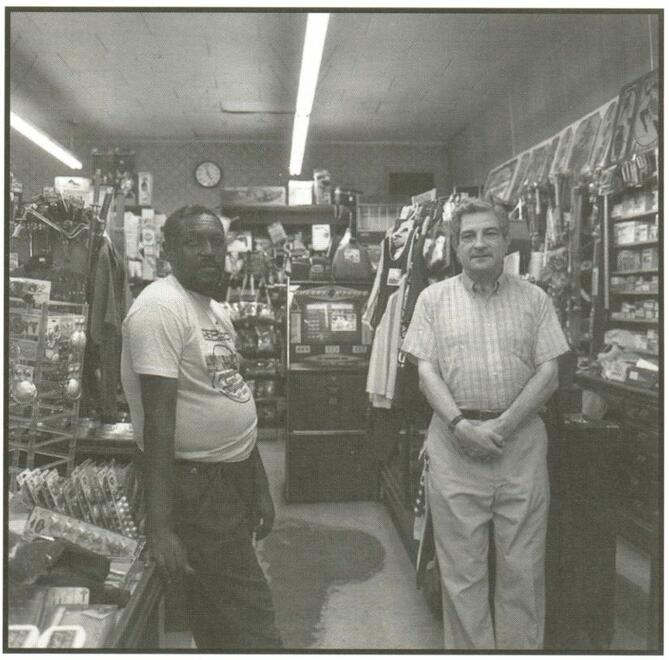 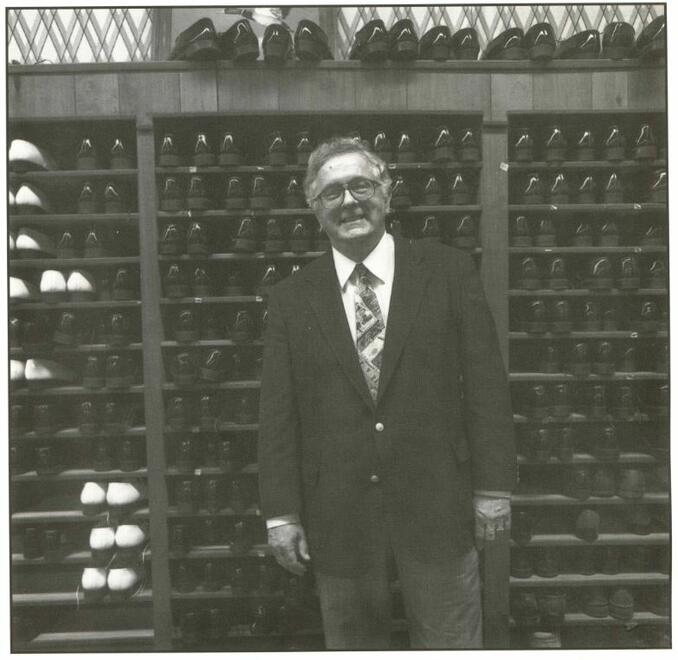 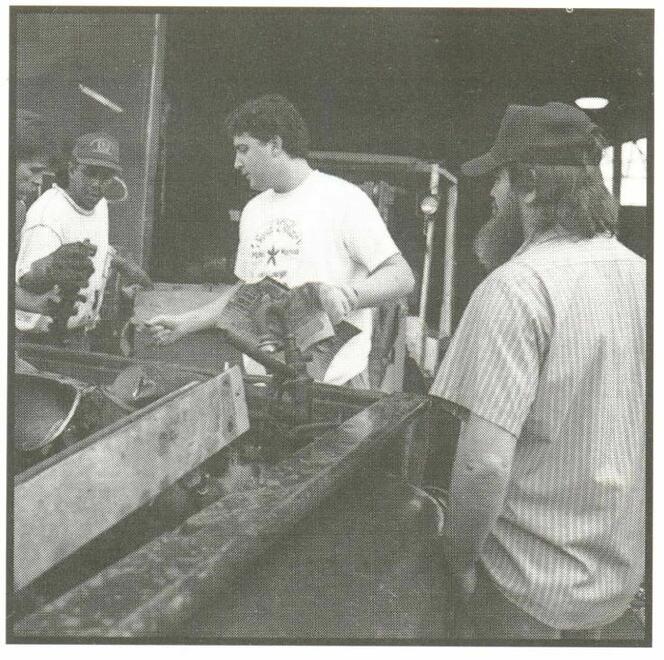 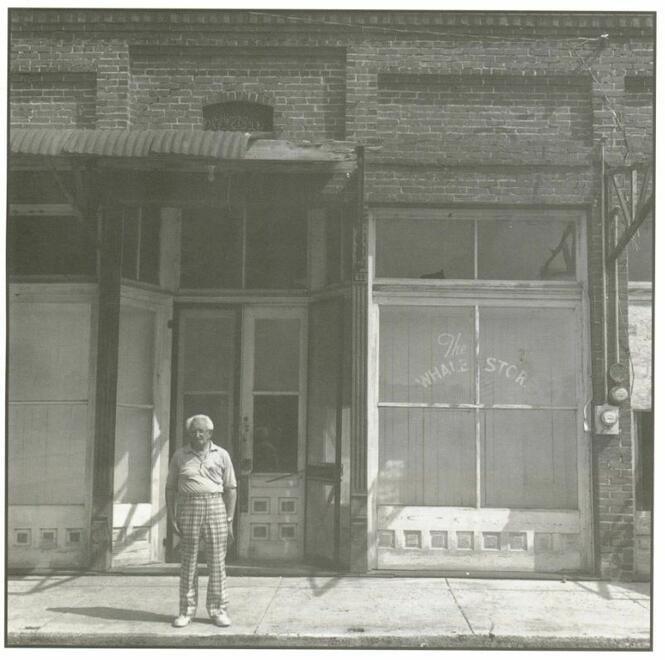 Aaron Kline in front of The Whale Store, Alligator 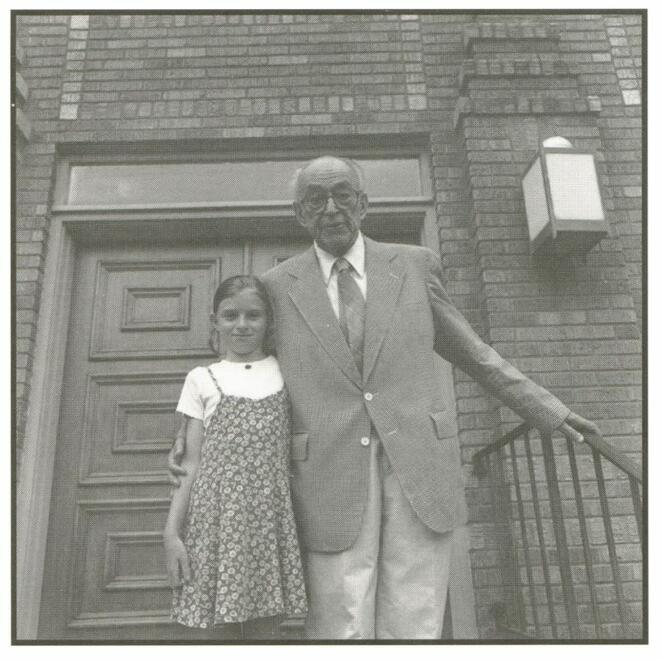 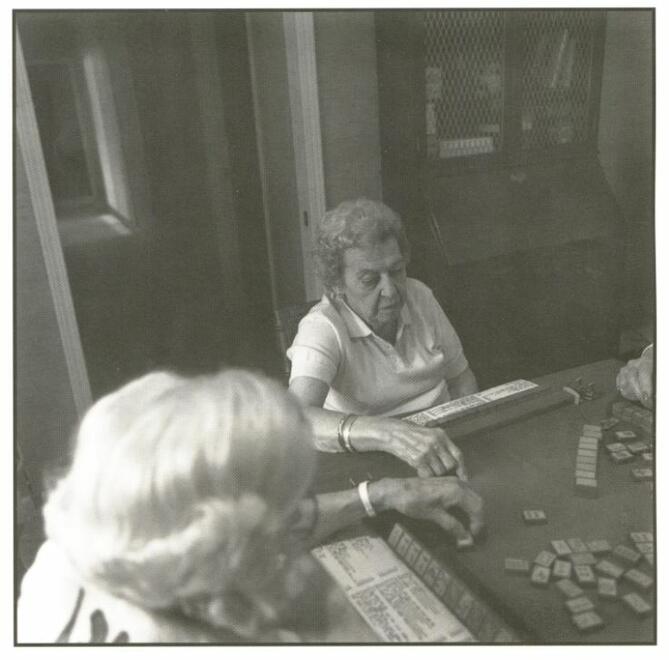 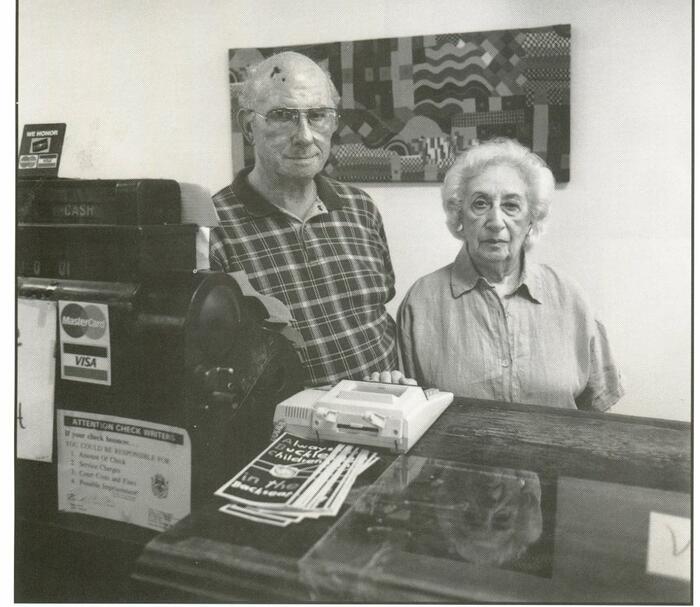 Melvin and Maureen Lipnick in Weinberg's, a children's store, Indianola

The photographic essay as printed in "Pakn Treger," with Shemper's recollections of growing up in and returning to Mississippi
Share 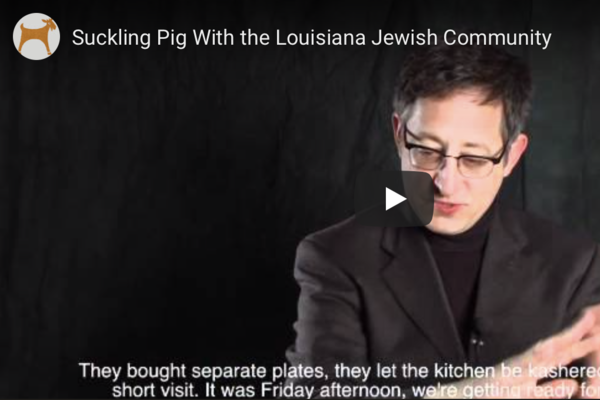 Marc Caplan tells a funny story involving a suckling pig to explain what it was like growing up Jewish in Louisiana. 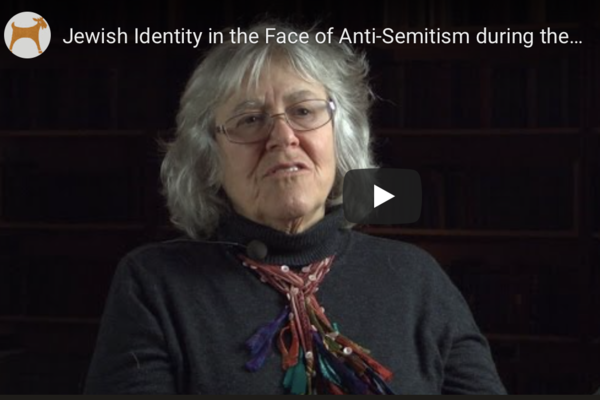 Patricia Barbanell—Civil Rights activist and art teacher—recalls how persecuted African Americans showed her how to cope with anti-Semitism while she was a teacher at a...

Macy Hart, director of the Goldring/Woldenberg Institute for Southern Jewish Life, talks with us about the history of the Institute and the role Jews have...