"What Remains: The Suitcases of Charles F. at Willard State Hospital," with Ilan Stavans and Jon Crispin

"What Remains: The Suitcases of Charles F. at Willard State Hospital," with Ilan Stavans and Jon Crispin

What Remains: The Suitcases of Charles F. at Willard State Hospital (SUNY, 2020) is about a poor, Yiddish-speaking, Russian-Jewish immigrant tailor who, in 1946, was institutionalized at Willard, the famous psychiatric hospital in Upstate New York. Charles F. spoke Yiddish with his doctors and talked to ghosts in Yiddish. Like thousands of other patients, he arrived at Willard, abandoned by his family, with only a few items in three suitcases. The suitcases were taken away from him by the staff and stored in an attic. They stayed there after he died in 1950. When Willard closed in the late 1990s, after almost 125 uninterrupted years, someone remembered the suitcases. Instead of having them destroyed, they were shipped to a museum storage house. What Remains is a combination of essay and photography by Ilan Stavans, with photographs by Jon Crispin.

This event took place on July 02, 2020. It was presented online by the Yiddish Book Center in Amherst, MA.

This recording was digitized and added to the library in September 2022. 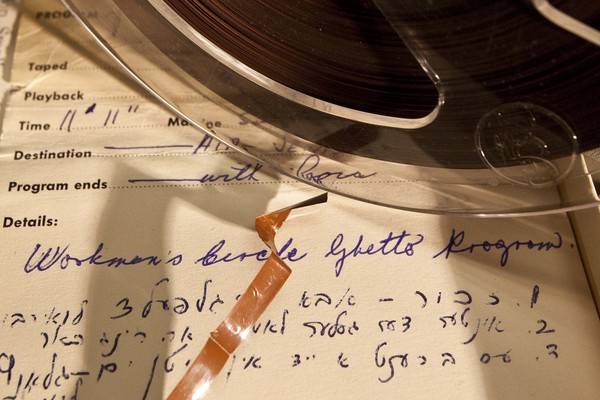 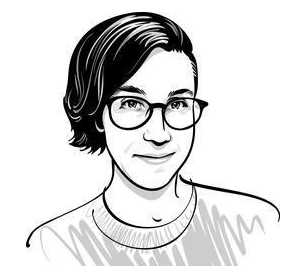