A one foot by one foot square machine that stands a mere 3.5 inches tall, the Hermes Baby is diminutive, compact, and adorable. With its carrying case, it almost resembles a small laptop.

Typewriter with its cover on, above, and with it off, below.

This particular Hermes Baby also happens to have some serious yikhes—it belonged to Yiddish novelist and poet Chava Rosenfarb and was donated to us by her daughter (and translator of her work) Goldie Morgentaler. A survivor of Auschwitz and Bergen-Belsen, Rosenfarb began her literary career writing poetry in the Łódź ghetto, and she resumed writing in earnest when she immigrated to Montreal in 1950. Her typewriter, a 1951 Hebrew model (many Yiddish writers used Hebrew typewriters in the '50s and '60s), was likely purchased shortly thereafter. Her most famous work, Der boym fun lebn, a trilogy about life in the Łódź Ghetto, was first published in 1972, and Morgentaler’s English translation, The Tree of Life, was published in 2004.

The typewriter's name in English, above, and in Hebrew, below.
“She had her own little office. And she had a Yiddish typewriter. But she wrote everything by hand first, and then retyped it. And I guess while she was retyping, she probably edited and changed things, too.”
Goldie Morgentaler on her mother, Chava Rosenfarb

Typewriter side view, above, and front view, below.

Rosenfarb’s typewriter will find a companion in our collection in Blume Lempel’s typewriter, much as Chava Rosenfarb found a companion in Blume Lempel in the 1980s through their epistolary correspondence. Though their writing styles differed—as translators Ellen Cassedy and Yermiyahu Ahron Taub note, "Rosenfarb’s writing is situated in the realm of psychological realism, while Lempel’s is more poetic, jagged, and overtly experimental"—the letters make clear the personal affection and professional respect each held for the other. Lempel’s typewriter was donated to us in 2018 by her son, Paul Lempel. Thanks to the generosity of their children, Rosenfarb and Lempel’s typewriters can now sit side by side. 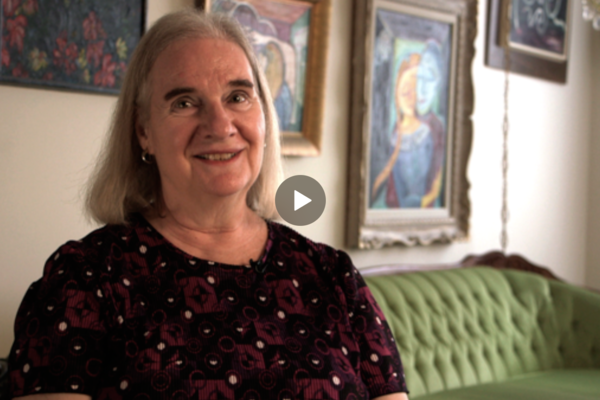 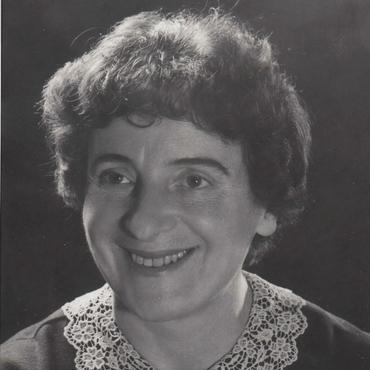 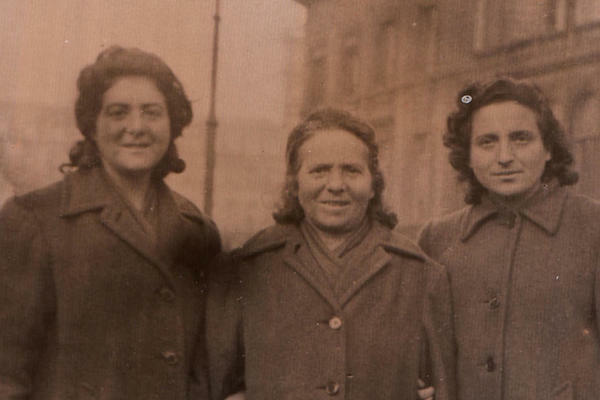 A collection of resources about Yiddish writer Chava Rosenfarb