Michael Steinlauf was born in Paris, France in 1947. 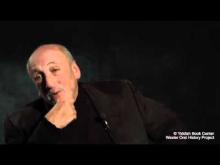 "I Don't Want to Just Be An Academic": Yiddish Beyond Academia 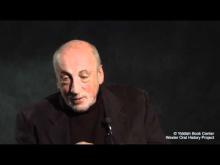 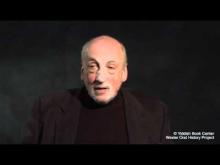 Growing Up in a Polish Jewish Household 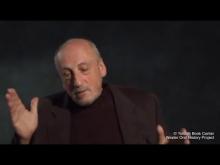 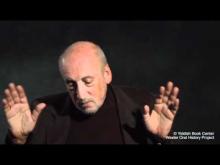 Father in the Warsaw Ghetto 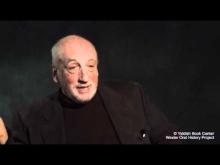 "From Warsaw to Brighton Beach": Early Exposure to Yiddish 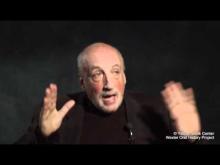 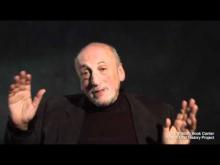 Parents showing up at hunger strike 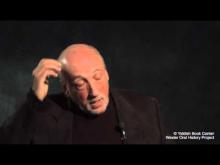 Peretz as an ideologue 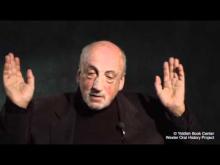 "What is My Culture?": Reflections on Yiddish and My Connection to Poland 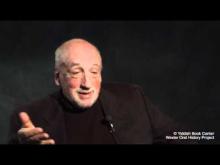 "I'd rather teach the non-Jews" 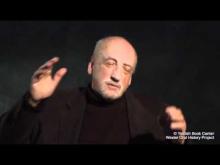 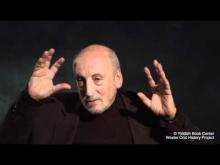 Student Activism in the 1960s 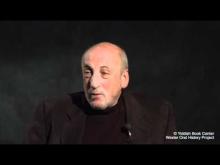 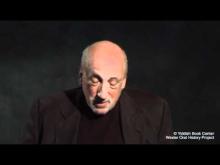 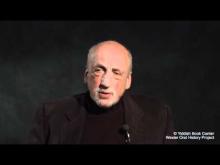 The future of Yiddish 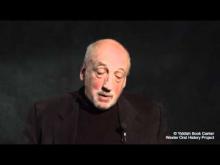