Jean Baumgarten, scholar of Medieval Yiddish and Director of Research at the Centre de Recherches Historiques in Paris, France, was interviewed by David Schlitt on December 21, 2010 at the Association for Jewish Studies Conference in Boston, Massachusetts. Jean's family, originally from Alsace, settled in Paris in the nineteenth century. They were assimilated into the prevailing culture, were not very religious and did not speak Yiddish. He was not involved in a specific Jewish community or synagogue growing up and rarely discussed the Holocaust. Attitudes changed after the Six-Day War and Jean became more identified, started to study Yiddish, and traveled to Eastern Europe and Israel. He became aware of the vibrant Yiddish culture which had existed before the war and started to pursue academic studies in Yiddish and related subjects. He mentions several professors who influenced him and guided him along this path. He discovered the Bodleian Library Collection and began translating the Tsene-rene into French. This Yiddish version of the Bible, traditionally read chiefly by women, reflects many aspects of Ashkenazi culture and was disseminated all over Europe by peddlers. Two other subjects that fascinated him were Jewish mysticism and the history of anti-Semitism. He has also published on the topic of Hasidic wedding customs which have changed very little since the eighteenth century. At the Centre de Recherches Historiques, his focus became the study of the relationship between text and Ashkenazi culture and society. He describes some of his work – his translation of the Zohar into Yiddish and his book "Introduction to Old Yiddish Literature." He believes that it is important to consider Yiddish in the context of global and comparative studies. He is excited to be part of activities at the Medem Bibliothèque, an important center for Yiddish culture in Paris where he can find Yiddish speakers with whom to interact. Their members are trying to revitalize Yiddish as a living language; he sees their work as complementary to his in the academic sphere. Jean returns to the challenges of transmission of Jewish cultural knowledge. He notes that the continuation of Jewish traditions across time and space boundaries has been largely due to the books and texts produced and read by the Jewish people. Despite the near destruction of the language and the culture by the Holocaust and other factors, he is optimistic that there will be some sort of future of Yiddish and Yiddish culture as more young people interpret the culture in novel ways and choose to engage with the treasures to be found therein.

Jean Baumgarten was born in Paris, France in 1950. 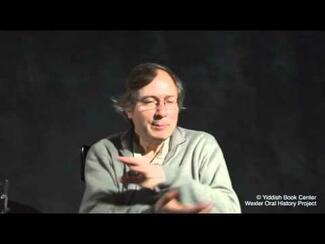 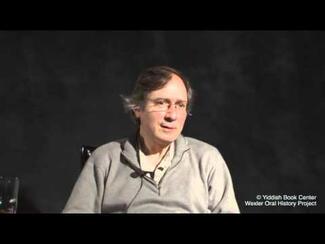 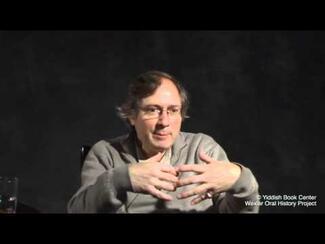 What is Ashkenazic Society 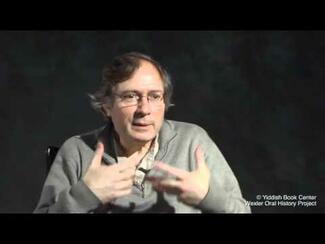 Transmission: an Academic's Duty to the Community 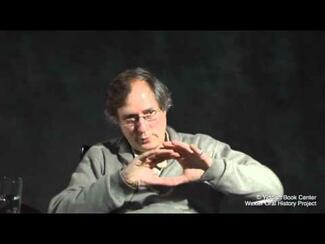 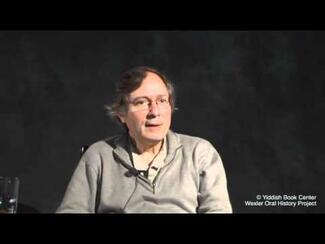 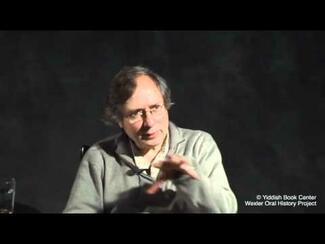 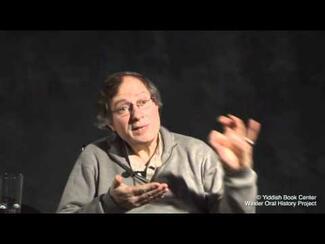 Continuity Between Medieval and Contemporary Communities 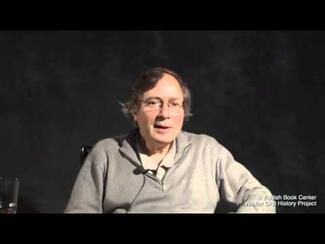 Isolation of Jewish Studies in Academia

Explore all 1055 interviews
Since 2010, the Yiddish Book Center’s Wexler Oral History Project has recorded more than 500 in-depth video interviews that provide a deeper understanding of the Jewish experience and the legacy and changing nature of Yiddish language and culture.