Pauline Katz, 2010-2011 Yiddish Book Center Fellow, was interviewed by Lesley Yalen on May 6, 2011 at the Yiddish Book Center in Amherst, Massachusetts. Pauline grew up in Boston, MA speaking Yiddish at home. Her parents are not native Yiddish speakers, but they decided to learn Yiddish as adults and to raise Pauline and her brother speaking Yiddish. Pauline enjoyed having a special second language she could speak with her family and certain friends. She didn't realize as a child how unique her situation was. The Workmen's Circle played (and continues to play) a major role in Pauline's life and was the primary factor that shaped her Jewish identity. She went to the Workmen's Circle's shula until 7th grade, which met twice per month and was a place for learning about Jewish holidays and values, all from a very progressive Workmen's Circle perspective. Pauline also participated in many cultural activities and historical commemorations with the WC. Camp Kinderland was another major influence on Pauline and her identity as a progressive. Kinderland was founded by the WC and maintains the socially and politically progressive values throughout its camp activities. Many generations of Pauline's family have gone to this camp! Pauline's family has a deep history in leftist politics. Her great-grandfather, Moishe Katz, was a committed communist for many years, and wrote extensively for the Freiheit, the Forvertz, and other publications. He also published a book in Yiddish about his reasons for supporting the communist movement. Pauline's great-grandmother published a children's book in Yiddish. Pauline has really enjoyed working at the Yiddish Book Center and getting to hear so many people's stories through the OH project. She loves hearing about how other people feel about and are connected to Yiddishkayt. In college, she was very removed from that, so it's been wonderful to be immersed in it here. She believes very strongly that Yiddish is not dead—that there's a lively and wonderful culture being made today in and with Yiddish. She plans to raise her kids speaking Yiddish and to send them to Camp Kinderland!

Pauline Katz was born in Somerville, Massachusetts in 1988. 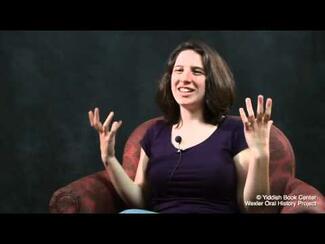 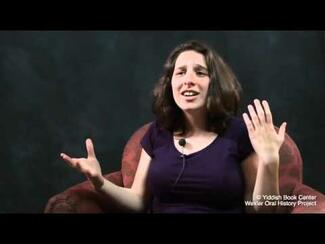 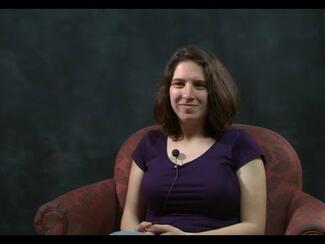 A Camp Kinderland Legacy: Continuing The Spirit of What They Were Doing 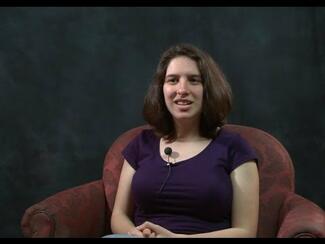 Camp Kinderland for All 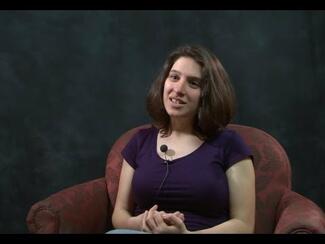 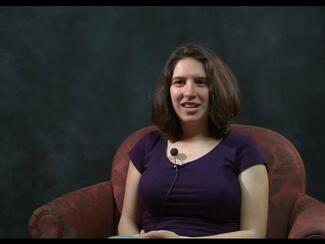 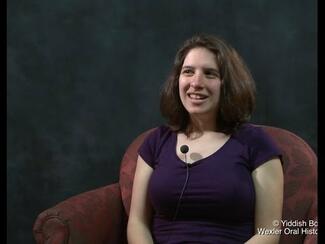 I'm an Alien from Perel 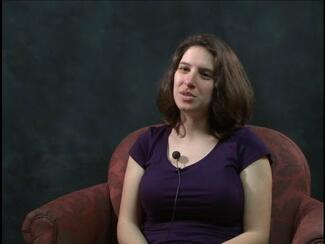 Taking A Yiddish Glossary to the First Day of School 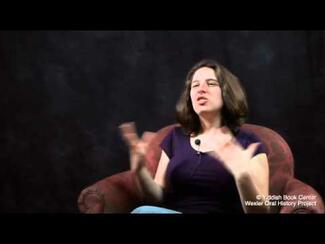 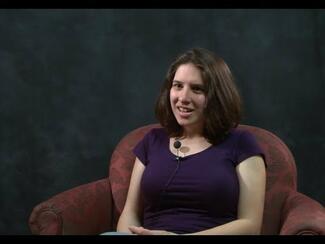 The Yiddish World: They Want You To Have It