A Radiocast of Klara Klebanova's Memoir, Translated and Voiced by Caraid O' Brien

The Last Maximalist is an episodic radiocast produced by the Yiddish Book Center. The twelve-part audio series is based on the memoir of Klara Klebanova, a middle-class Jewish teenager who becomes a Maximalist revolutionary fighting for the rights of peasants and factory workers during the first Russian Revolution of 1905.

Scroll down the page to listen to earlier episodes.

Klara and her comrade Lukich are followed by spies from the Russian Secret Police while smuggling dynamite from Finland into Russia.
The Last Maximalist Episode 6

Klara describes several expropriations carried out by the Maximalists, including the most lucrative one at Fonary Lane in Saint Petersburg.
The Last Maximalist Episode 4

Klara travels to Bialystok, the headquarters of the Maximalists. For the first time, she faces the class struggle within her own revolutionary party. Her Yiddish speaking comrades who grew up in poverty see her as a spoiled little rich girl, no matter how hard she tries to prove otherwise. Later, she has a dangerous encounter with soldiers in the Polish woods.
The Last Maximalist Episode 2

Klara works in an underground printing press for the Socialist Revolutionaries and discovers an even more radical revolutionary group, The Maximalists, originally known as The Young Ones. She is guided by two female comrades, who are willing to risk their lives for what they believe in.
The Last Maximalist Episode 1

During her senior year of high school, Klara becomes interested in politics and joins her first revolutionary group.

Subscribe to receive the latest episodes of The Last Maximalist sent directly to your inbox.

Copyright in the English translation is held by Peter Kleban copyright 2019. Translation by Caraid O’Brien. 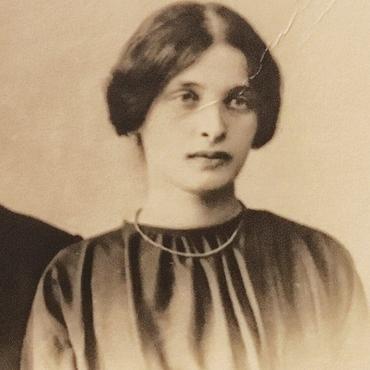 By Klara Klebanova, with Translator Profile by Ezra Glinter