Beginning in the second half of the nineteenth century, translations of world literature carried Yiddish readers to places they had never been, from Sheherazade’s Persia to Jack London’s Klondike.

Translations into Yiddish—Why Jews Were Interested in Reading World Literature

Professor Samuel Kassow offers insight into the literature that appealed to the Jewish reader and why Yiddish-speaking Jews were interested in world literature.

The translators of such works included the well-known, the unknown, and those identified only by their initials. Mendele translated Jules Verne’s Five Weeks in a Balloon. The young Isaac Bashevis Singer translated Erich Maria Remarque’s All Quiet on the Western Front and Thomas Mann’s The Magic Mountain. Many other writers and critics found translation a way to experiment with the Yiddish language while keeping food on the table. 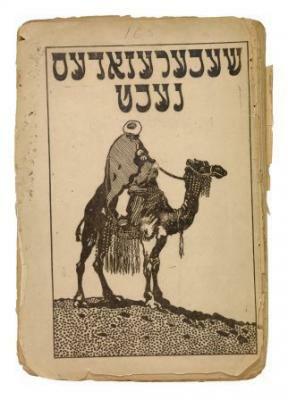 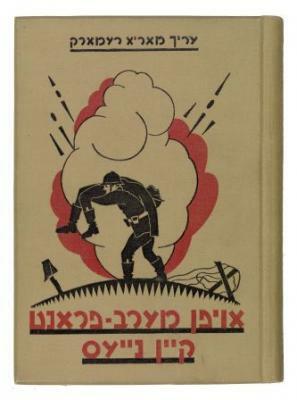 Description:
Erich Maria Remarque. Warsaw, 1929. The young Isaac Bashevis Singer translated and later made his own contributions to the literature of disillusionment that followed the First World War. 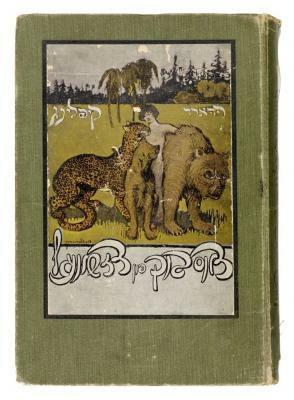 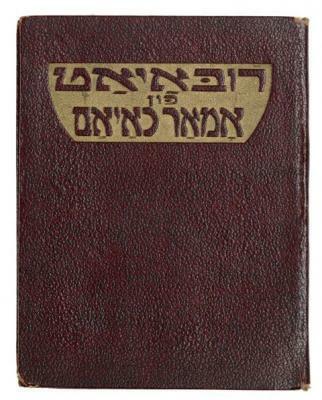 More on Yiddish translation from our collections

The relationship between author and translator isn’t always an easy one—as seen in the case of Sholem Asch.

An oral history interview with Goldie Morgentaler, daughter and translator of the Yiddish writer Chava Rosenfarb

More podcast episodes about Yiddish translation from The Shmooze