Martha Ackelsberg, Professor of Government and the Study of Women and Gender at Smith College, was interviewed by Christa Whitney on September 13, 2011 at the Yiddish Book Center in Amherst, Massachusetts. Martha's family history pours out of her in meticulous detail as she explains that her maternal grandmother was born in the United States, her maternal grandfather was from Galicia, and her paternal grandfather was from the Ukraine. She explains how Daniel Mendelsohn's book "The Lost" prompted the emergence of her family's history, leaving her able to share what she does at the start of the interview. Following a detailed explanation of her lineage, Martha dives into her life growing up in a Jewish home. Her mother and father were radical Zionists, though she spent her life growing up in Bloomfield, New Jersey. Martha lived in a kosher home, went to Camp Ramah, and belonged to a conservative temple. Living in Bloomfield, New Jersey, however, Martha was keenly aware of being one of only a handful of Jews in her school, which she explains, often felt alienating. Roughly one third of the way into the interview, Martha shares a pivotal moment in her life. When she was younger, Martha describes how boys were the only adolescents given the chance to sing for the high holidays. She describes that one year, the cantor let her sit in and listen while the boy trained for the high holidays. When the high holidays arrived, the young boy became ill. The cantor, to Martha's surprise, asked her to sing. The experience of leading the service as a woman has stuck with Martha her entire life. About halfway into the interview, Martha begins a thrilling explanation of her involvement in the Chavarah movement; a movement that arose in the late 60s as part of broader countercultural movements. The Chavarah movement formed largely out of the conservative movement whose participants felt alienated within the large suburban synagogue. Martha tells with picturesque detail the stories of her involvement with the Chavarah movement to this day. Following her descriptions of Chavarah, Martha shares her experience as a feminist and a Jew. It is within the last portion of her interview that Martha provides powerful stories of how she and other women decided that Judaism did not align with feminist goals. Filled with stories of protest and social change, the last part of the interview is especially interesting for those with a desire to learn more about Jews and feminism. The interview ends with Martha describing her recent travels to Cordoba, Spain where she lived as the academic director for Preshco (Programa de Estudios Hispánicos en Córdoba) a junior year abroad program for students at Oberlin College, Smith College, The College of Wooster, Trinity College, Wellesley College, and Wheaton College (MA). In these final moments of the interview, Martha shares her experience as an Ashkenazi Jew in a seemingly Jewless area in Spain.

Martha Ackelsberg was born in New York, New York in 1946. 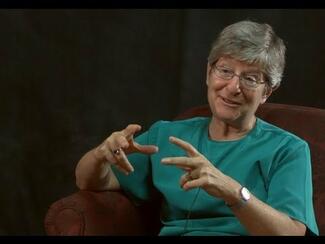 The Chavurah Movement Now and Then 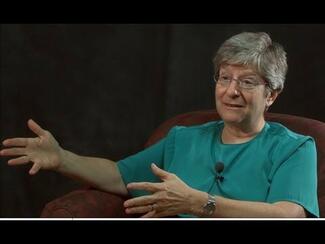 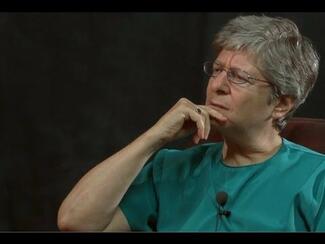 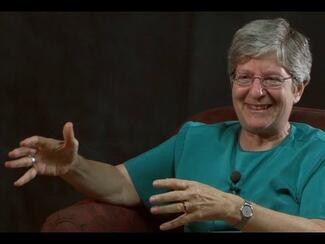 The Fragility of Progress: Reflections of a Jewish Feminist 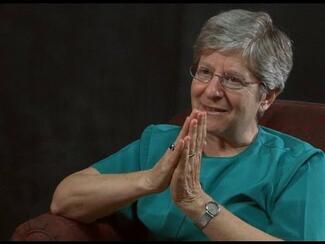 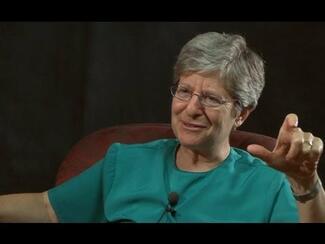 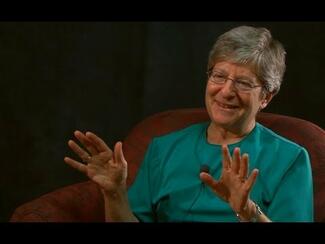 From Radical Zionism to Conservative Judaism 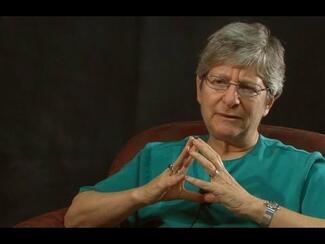 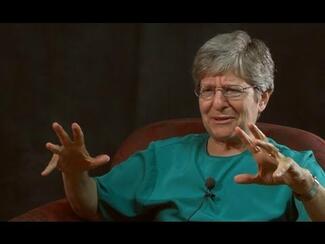 In the Kitchen of the Passover Seder

A Girl to Lead the High Holidays' Services 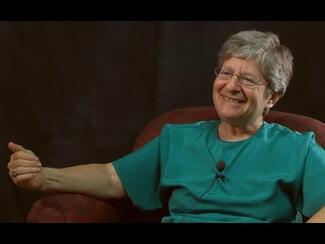 Early Years of a Jewish Feminist 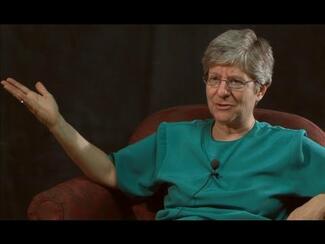 Camp Ramah: Being Able to Be a Whole Person 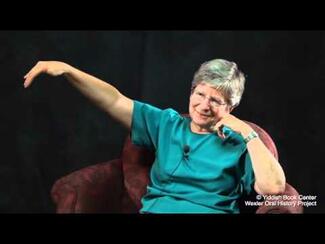 My Neighbor, the Country Club 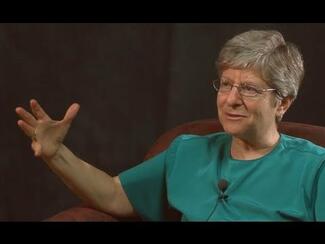 Commitment to Israel and to Social Justice

Explore all 978 interviews
Since 2010, the Yiddish Book Center’s Wexler Oral History Project has recorded more than 500 in-depth video interviews that provide a deeper understanding of the Jewish experience and the legacy and changing nature of Yiddish language and culture.